Maricopa is a small county which can be located in the south-central region of the state of Arizona. It is the fourth largest county in the United States and covers a land mass of 9,225 square miles, which makes it larger than seven US states including Rhode Island, Delaware, Hawaii, Connecticut, New Hampshire, Massachusetts and New Jersey. It is one among 15 counties of Arizona and is more populous than 21 other states of the US.

The county constitutes 25 cities and towns, including the state capital's city Phoenix, which is known for its high-end spa resorts, golf courses and nightclubs, and the city of Mesa, which is home to the Arizona Natural History Museum and the Mesa Grande Central Park. 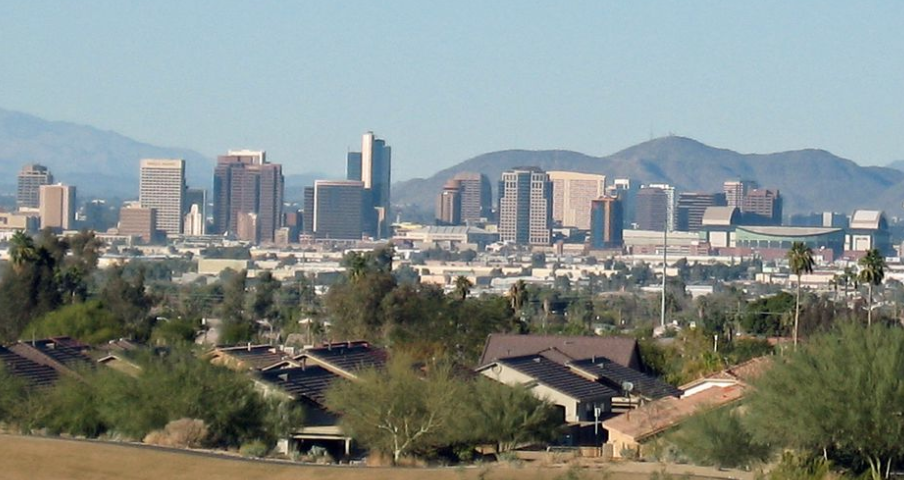 According to the United States Census Bureau, the county had a population of 3,817,117 people in the year of 2010. Among the most recent population estimates by the American Community Survey for a period between 2012 to 2016, the population has had a significant increase to about 4,088,549 people. The US Census on July 1, 2017, estimates that there are 4,307,033 people in Maricopa County. Among them, about 602,216 citizens are foreign-born.

According to the Department of Justice, Federal Bureau of Investigation (FBI), 2016 Crime in the United States Report, the county of Maricopa noted 97 cases of violent crime, 3 cases of murder and nonnegligent manslaughter, 10 cases of rape, 6 cases of robbery, 78 cases of aggravated assault, 648 cases of property crime, 87 cases of burglary, 517 cases of larceny-theft and 44 cases of vehicle theft.

On January 24, 2018, the Maricopa County Sheriff’s Office (MCSO) held a community meeting in which was the 2017 annual report for crime and prevention was discussed. According to this report, the county, being such a large area, has been divided into six geographical areas for the law enforcement to cover. The report noted that there were a total of 254,547 incidences reported in 2017 and 2,297 arrests made that year.

Among these cases were:

There were also 57 missing persons' cases taken up by the MCSO. The Office was able to resolve four such cases among whom three of the people who had been missing were found alive.