How to Get a Marriage License in the State of Connecticut

Before two persons can marry; the state of Connecticut requires that it should verify the eligibility of these parties to get married. A marriage license is undoubtedly a crucial component for any wedding. Once the marriage ceremony gets completed, it is the responsibility of the officiant to sign and return the copy thus solemnizing the marriage and making it official. Following are the procedures that should be followed to get a marriage license in Connecticut:

1. Eligibility of getting married should be established

A person should not be married to someone else for getting married in the state. He/she should also not be below 16-year-old. Also, a person’s marriage to someone closer than their first cousin is not permissible here. There could be some additional rules apply for those people who are declared as having inadequate judgment, people under 18 years, and old aged people who may not have their complete mental faculties intact.

A conservator’s written consent should be procured 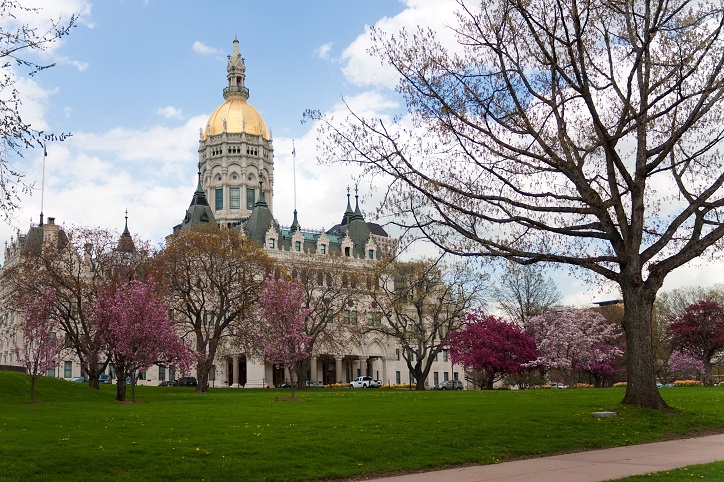 A parent’s consent may be needed

When a party is under 18 years but has attained the age of a minimum of 16, the can still wed in Connecticut with the consent of their parent. The state offers more liberty in this respect as compared to several other American states as it is essential to procure to the consent of only one parent instead of getting approval from both the parents. The registrar of vital statistics should get the written consent of the parent.

2. Getting a marriage license in Connecticut

Majority of the counties need that the concerned parties obtain their marriage license at least a day before the ceremony.

Relevant identification proofs should be collected 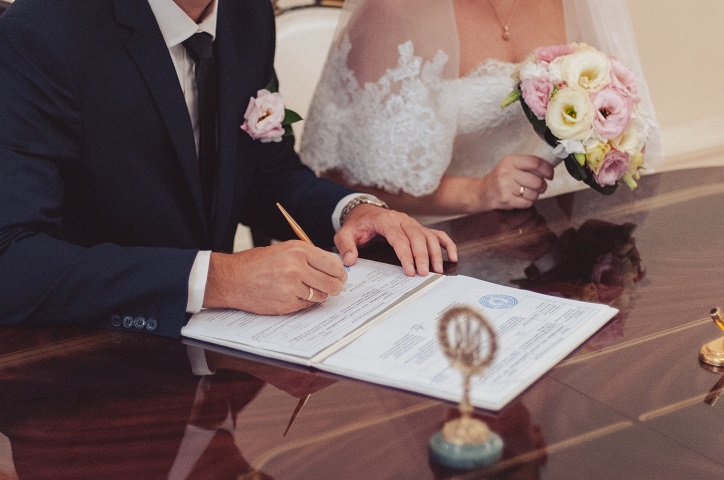 Collect the relevant information for the application

The concerned parties will be required to mention certain personal data for their application for their identity verification. Such information can include birthplace, name, address, date of birth, parent’s name, education level, and so on.

Both the parties should be present for putting their signatures on the form. They should fill up the application accurately and in an honest manner. The parties also have to sign a statement swearing of the validity of the information given. A prescribed license fee should also be paid while submitting their application.

Collect the validated marriage license. The ceremony should be performed within two months

A majority of the marriage licenses in the state of Connecticut are valid for only sixty-five days. A marriage needs to be solemnized during this time. After that, the marriage license, which is now completed, should be given back to the vital records office. A justice of the peace has the authority to solemnize the marriages. After that, the completed license is returned by the 1st week of the next month to the Office of Vital Records. The state does not require the presence of any witness when a marriage is being solemnized.

Search for Public Marriage Records in Connecticut with GoLookUp!