How to Get a Marriage License in the State of Michigan

If you’re on track to getting married, congratulations. Marriage is a beautiful and exciting journey in a couple’s life. However, before you can begin that journey, you will need a marriage license.

The process of getting a marriage license in Michigan is simple. All you need to do is go to the County Clerk of the county in which you reside and fill out the necessary forms while providing relevant documentation. Conditions, as well as requirements, are elaborated on below.

Requirements for a Michigan Marriage License 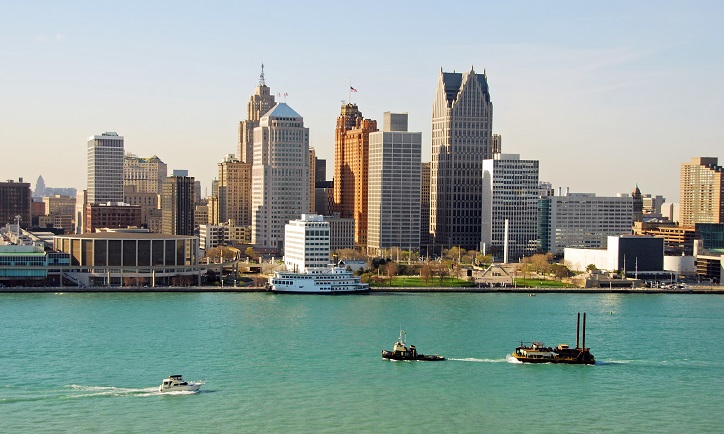 Previous Marriages in Michigan
The State of Michigan requires that you know the date as well as how the last marriage ended. People who have been divorced within the last six months need to supply proof of the divorce which the Clerk will keep.

ID requirement
You will need to present a picture ID such as a driver’s license. Military ID, as well as DD 214, is accepted too. Both partners need to present certified copies of their birth certificates.

Both partners need to know their mother's maiden name as well as both parents addresses. If you have a foreign birth certificate, you will need to get it translated as well as have it notarized.

Waiting Period for a Michigan Marriage License
Michigan is one of the few states remaining which has a three day waiting period. The day you apply isn’t included in the application day. The only way a waiting period can be waived is it the county clerk does so for good and sufficient cause shown.

Proxy Marriages
Michigan does not recognize proxy marriages. However, one person who has all of the necessary documents can apply for a marriage license. A photocopy of your partner's driver’s license front and back will be needed. 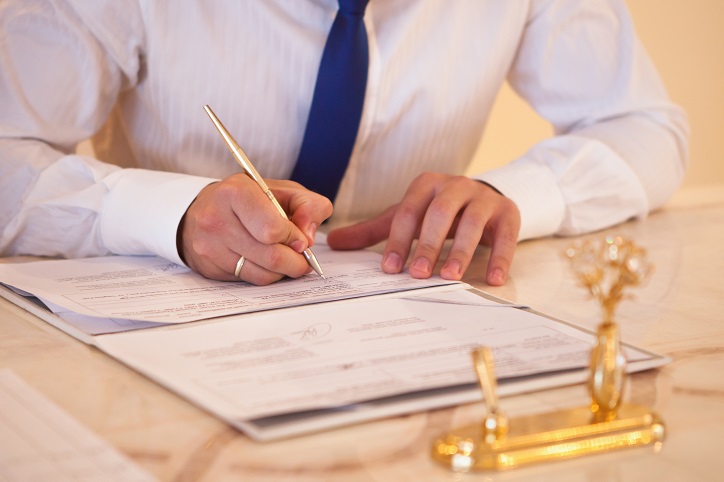 Same-sex Marriages in Michigan
The United States Supreme Court’s ruling of Obergefell v. Hodges on June 26, 2015, has ruled that same-sex marriage is legal which makes it legal in Michigan as well as other U.S. states.

Under 18 Marriages in Michigan
Individuals who are 16 or 17 years of age are allowed to get married as long as they receive parental consent. Parents must appear and present their own identification. Individuals who are 15 years or younger will need the consent of their parents as well as the approval of the probate court.

Name Change in Michigan
Many people incorrectly assume that a marriage license changes their name automatically. If you would like to change your last name, you can do so by using an online name changing kit.

Search for Public Marriage Records in Michigan with GoLookUp!