North Carolina Marriage License Requirements: Everything You Need to Know!

Marriage is a big step in life, but it is also an exciting step. However, you should know that before you get married in North Carolina, you need to obtain a marriage license. The process, as well as paperwork, is the same no matter which county you’re in. It’s also not a difficult process. However, it can take a bit of time which is why you should get to it at least a month before your wedding.

Here’s what you need to do: 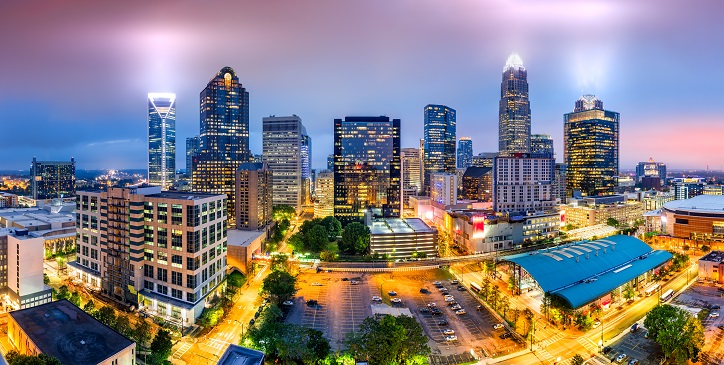 Marriage licenses are valid for 60 days and cannot be used out of state. The State of North Carolina has a few requirements for marriage ceremonies. 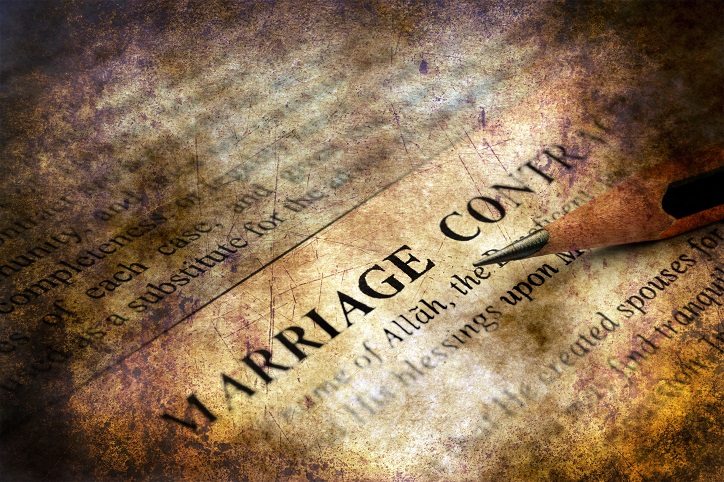 It is currently legal to marry in North Carolina at 18 years of age without any external consent. 16, as well as 17-year-old individuals, may get married with consent from their parents while 14 and 15-year-old individuals may only marry with a court order.

If you’d like to change your legal name, you will need a certified copy of your marriage certificate to change the name in all of your legal documents such as your social security card, driver’s license and so on.

North Carolina does not recognize common law marriages. For your marriage to be recognized officially, you need to obtain a marriage license and have a ceremony to be married.

Can first cousins be married in North Carolina?

North Carolina recognizes marriages between individuals who don't have a close family relationship than the first cousin. First cousins can be legally married in North Carolina.

Search for Public Marriage Records in North Carolina with GoLookUp!