The invasion of private law offers certain fundamental rights to privacy for everyone. Privacy is the basic right to be free from undesirable privacy and to be left alone. When a person’s privacy is invaded unreasonably, it may cause harm to him/her.

In Maryland, invasion of privacy comes under the violation of a common-law as opposed to a statute embraced by the General Assembly. It signifies that it is a form of civil defense because long-held customs or courts have defined the same as an offense. There are four forms of intrusions recognized by the judges, which may comprise an invasion of privacy. These are as follows:

A basic right of freedom is usually enjoyed by the people forbidding their private issues to be divulged to the public without procuring their consent. Public disclosure has been defined as exposing private facts, which are not issues of legitimate concern to the public. A classic instance is where a person publishes images of two persons sharing physical intimacy in the privacy of their bedroom without obtaining their consent. 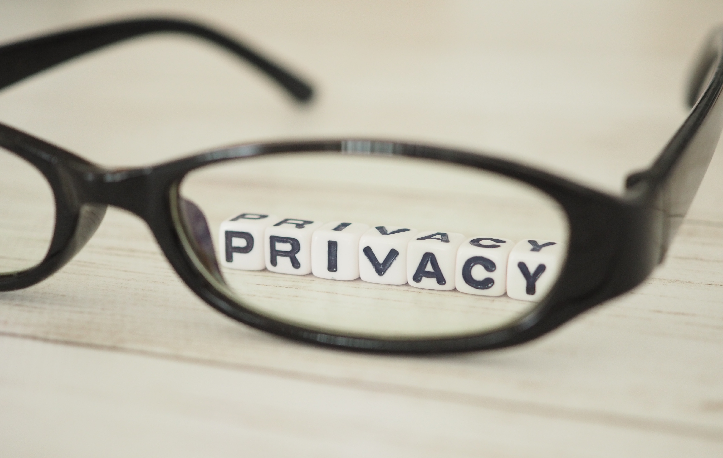 There are certain basic elements that a disclosure has. These are:

Due to the existing invasion of privacy laws, only the individual whose private matters have been divulged or their legal guardian can file the lawsuit in the state. It is also essential to establish punitive damages and special damages.

It may be not only invading the room or home of a person physically but also an act of eavesdropping through microphones and wiretaps. For example, a person can intrude on the solitude of his/her friend when they do a video recording of coming out of his vehicle, going to a house and then escorting a girl back to his car. While the actions may appear ordinary if he is unmarried, the girl is not married to him and it is not a kind of business relationship.

It signifies making public publicity about somebody, which is misleading or incorrect and could be offensive or embarrassing to any reasonable individual. For instance, you tell people that the person you are trying to locate was expelled because he brought a weapon to school. In case it is false and the person’s reputation gets damaged because of such statements, you can be held responsible for portraying that person in the false light. 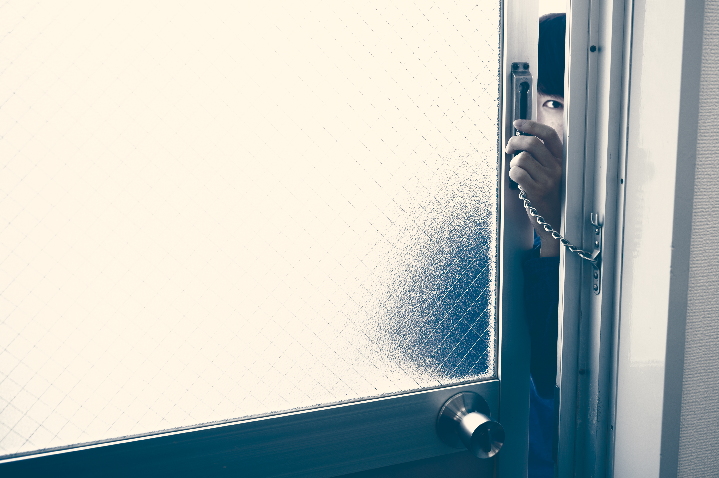 Appropriation of an individual’s likeness or name may be a scenario like taking a video or a picture of an individual and then using that picture or recording for commercial reasons without getting the consent of the concerned person.

It is possible for the defendant of a disclosure lawsuit to challenge the evidence of the plaintiff that he/she violated the basic elements of an invasion to privacy. For instance, the accused may establish that the facts disclosed by him/her were issues related to the legitimate concern of the public.

When an individual becomes a public figure or a public officer, several issues of that individual, which was earlier private can become issues related to legitimate public concern.

Another defense available for an invasion of privacy in Maryland is implied or express consent. An individual who accepts money or considerations in other forms in exchange for invading the privacy is considered to have sold their “rights”. Additionally, some defendants like prosecutors enjoy immunity when they function within the boundaries of their authority.