The state of Maryland considers five types of records as judicial records.

Business License Records are maintained and issued by the court clerks and include information related to business licenses and applications for the same. They also contain a copy of such business licenses. 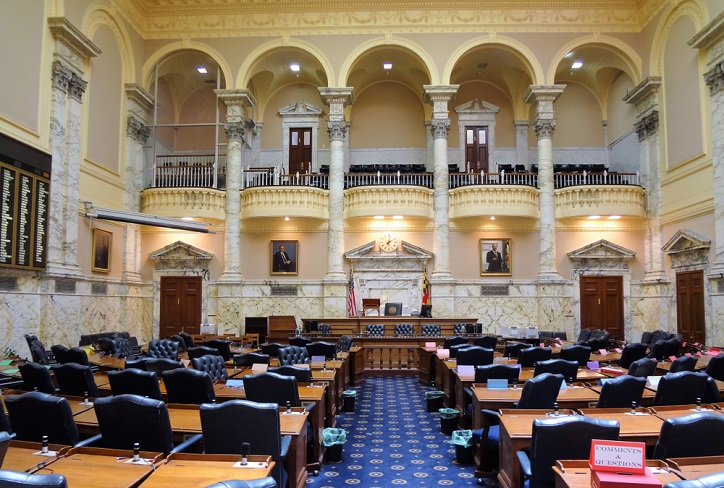 Court clerks file different notice records and don’t always necessarily pertain to litigations and rather serve as public notices. Such records may include deeds, mortgages and land records and are mostly in connection with lands or properties.

These records are highly confidential and are governed by special rules under the judicial system of Maryland.

Most judicial records in Maryland are accessible to the public, except those that are restricted by the Constitution of the United States of America, the Constitution of the State of Maryland, the Maryland Rules of Procedure, the federal laws, the state laws, and any court orders or other case laws. Apart from this, any person who seeks these records shall be granted access to inspect them without having to state any reason. 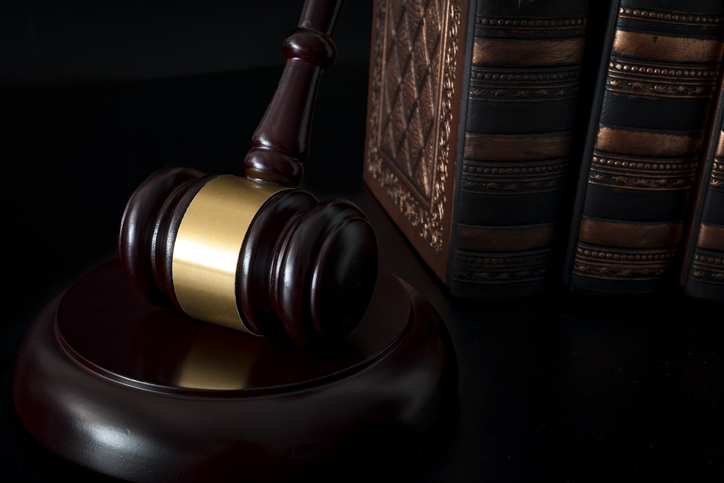 So, according to various prevailing statutes, certain judicial records are not accessible to the public subject to the different rules of code that are thrust upon them. The shielding or censoring of judicial records is done to protect certain sensitive information from leaking into the wrong hands.