Loitering is considered an unlawful activity in the state of Maryland and is punishable by the rules laid down in the Maryland State code. According to the law, loitering could mean staying or sticking around in a place, especially a public place, without any apparent reason.

It also includes loafing around or just wandering about aimlessly. Under this law, a public place is any place that is open to the people of the state, including streets, alleys, sidewalks, as well as other public establishments such as shops, malls, and stores.

There are several reasons why loitering in the state of Maryland is considered as an unlawful activity. Some of these reasons also hold good in many other states across the United States. Loitering is an illegal activity in Maryland if: 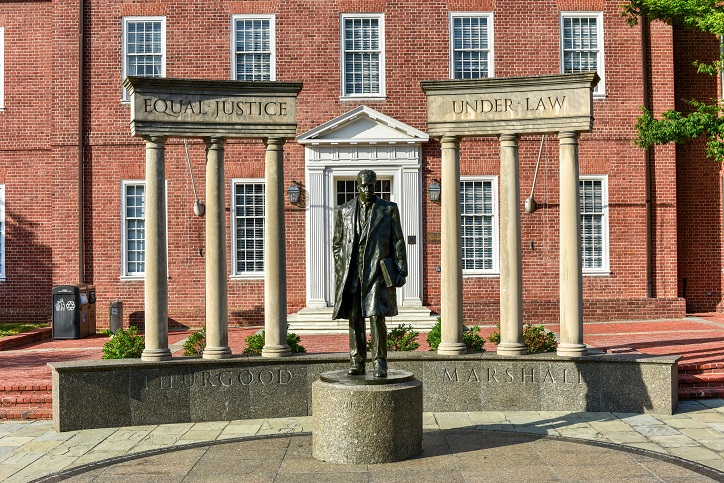 Loitering laws in Maryland and Alcohol

According to the Maryland loitering laws, no person shall loiter within 50 meters of an establishment that sells alcohol. Such an establishment can be either a Class A, B, C, or even D retail establishment. Furthermore, it is unlawful if such establishments block the way of passersby, along the street’s sidewalk, or refuse to obey the orders of a policeman who may tell them to move on.

According to the Maryland loitering law, no one shall loiter within 50 meters of an establishment selling alcohol, measured from the entrance of the store in any direction, depending on the location of the store. The door can be the main entrance to the store, or any other entrance used by the public to get in.

Maryland Loitering Laws, their enforcement, and punishments for violation

According to the loitering laws outlined in Section 142-2 and 142-2.1 of the Maryland State Code, a police officer or other law enforcement authority may ask a person to move along if he or she is causing a hindrance to the public peace, or is blocking the way of fellow passersby. 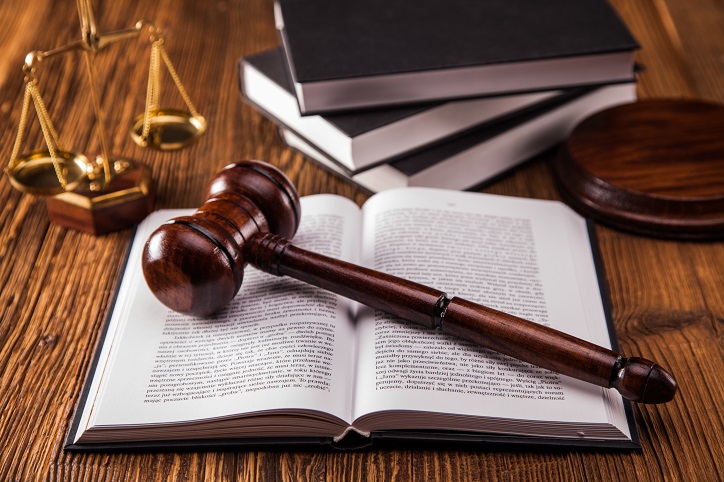 Any such person who refuses to leave the premises shall be guilty of violating this chapter of the Maryland loitering laws and shall be dealt with, according to the prevailing statutes. Loitering is a misdemeanor and is liable for fines of up to $500 or 90 days in jail or in some cases, both.

Thus, the punishment for loitering in Maryland is quite severe, since it is considered a misdemeanor in the state. Maryland loitering laws apply to both adults (people who are more than 18 years old), as well as juveniles (people who are of the age of 18 or less).

The punishments meted out varies according to whether a person is an adult or a minor. There is also a set of homeless loitering laws in Maryland to deal with such people. So, with these sets of loitering laws in place, the state has managed to minimize loitering in many areas.

So, the citizens of Maryland have been urged to stay away from loitering around in public places. Anyone found guilty will face the consequences. Some loitering laws are also implemented in other states across the United States to ensure that the streets are safe, and so are its citizens. Loitering laws are there for a reason, and the people of the states must follow them.