What Is the Law on Riot in Maryland and What Are the Punishments for It?

Riots invariably lead to damages of properties. Often, insurers that offer coverage to such affected properties cover these damages. A pertinent question that often pops up is whether a government entity may be held accountable for such damages, as well as, whether insurers can raise subrogation claims filed against these entities. The state of Maryland dealt with the issue after bank riots at Baltimore that took place in 1835. The state passed legislation to address the question of government liability when a civil disorder resulted in damages.

The statute is called Riot Act in the state and aims that the people whose property got damaged as a result of the riot can file a claim to recover their damages’ actual value against the municipal corporation or county of Maryland where the riot took place.

However, a claimant should establish that a municipal corporation or a county

On the other hand, the claimant shall not recover in case it can be proved by the municipal corporation or the county that they used reasonable meticulousness to suppress or prevent the riot. 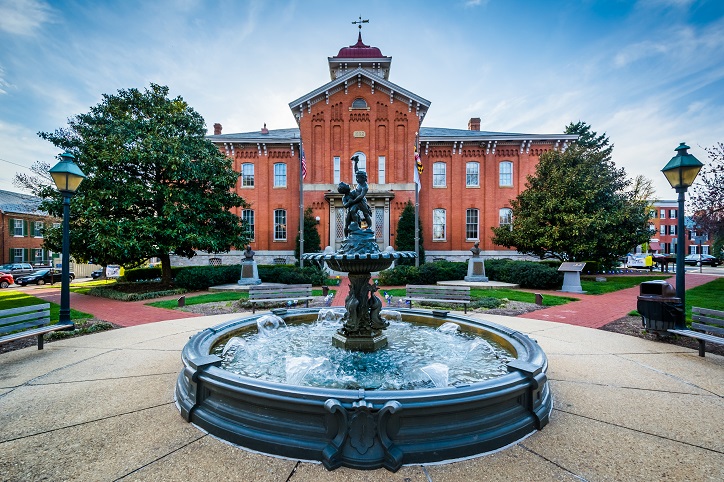 The Disorderly Conduct Law of the state prohibits different kinds of actions such purposely causing hindrance to the movement of a person(s) in a public premise such as a street, school, parking lot, theater, a building or even on a train, bus, or plane. The law also forbids purposely acting in a way that can disturb the public peace; purposely not obeying a reasonable instruction from a cop to stop peace disturbance; making awkwardly loud noise for disturbing the peace of someone else in a public site, making entry into another person’s premises for disturbing people’s peace of mind and behave in a disorderly way or by screaming or creating an obnoxiously loud noise.

At the same time, disorderly conduct may not be a clear charge. Often, law enforcement agencies use it as one of the “catch-all” offenses for public disturbances. Some other instances of disorderly conduct charges in Maryland are incidents of domestic violence, public arguments, and bar fights. 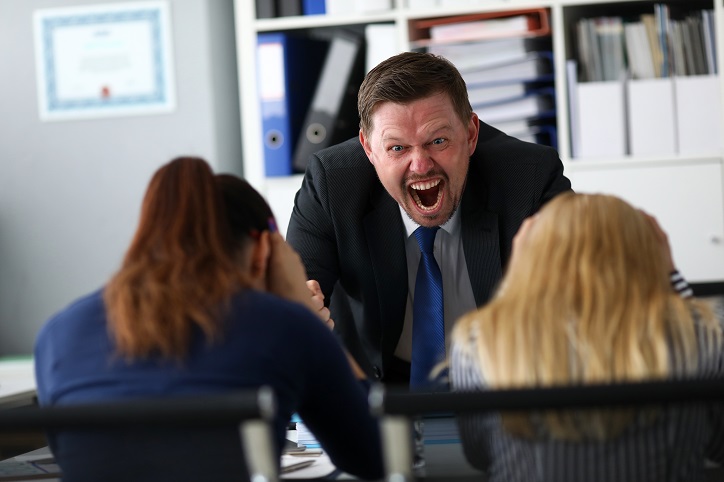 How severe the citation is can vary based on the value of the property damaged. If the value of the destroyed property falls in the range of 200 USD to 1,000 USD, the convicted can be penalized by a maximum fine of 2,000 USD or thrice the value of destruction (Whichever is more) or a misdemeanor of 12 months.

The severity of a theft charge can also vary from case to case. The penalty will be based on the value of the stolen items. For example, assaulting a cop may be a misdemeanor or a felony based on the kind of harm caused to the official. It also signifies that both fines and prison time are possible.

Also, not obeying to disperse from a site is a misdemeanor charge most of the time leading to less than 12 months behind the bars and/or a fine amount of less than 1,000 USD. When the offender assaults his/her victim with a dangerous weapon, it is typically treated as a felony. There can be a possible sentence from one to twenty years behind the bars. Also, rioting is generally a Felony in Maryland. A person if found guilty may have to serve heavy jail sentences.