Child abuse usually happens behind closed doors, but it is a severe and widespread issue. The National Children’s Alliance reported that there are nearly 700,000 children who are abused in the United States every year. The actions that seriously endanger the physical, mental, or emotional health of a child, they include acts such as infliction or allowing infliction or attempted pain of physical or psychological injury, exploitation, sexual abuse or involvement in pornography.

These actions are considered child abuse. Emotional, physical, or sexual abuse of a child is regarded as a severe crime under most state child abuse laws. Additionally, most states have "mandatory reporter" laws, which require certain professionals with regular and easy access to children like teachers, pediatricians to report any signs of abuse to the authorities. 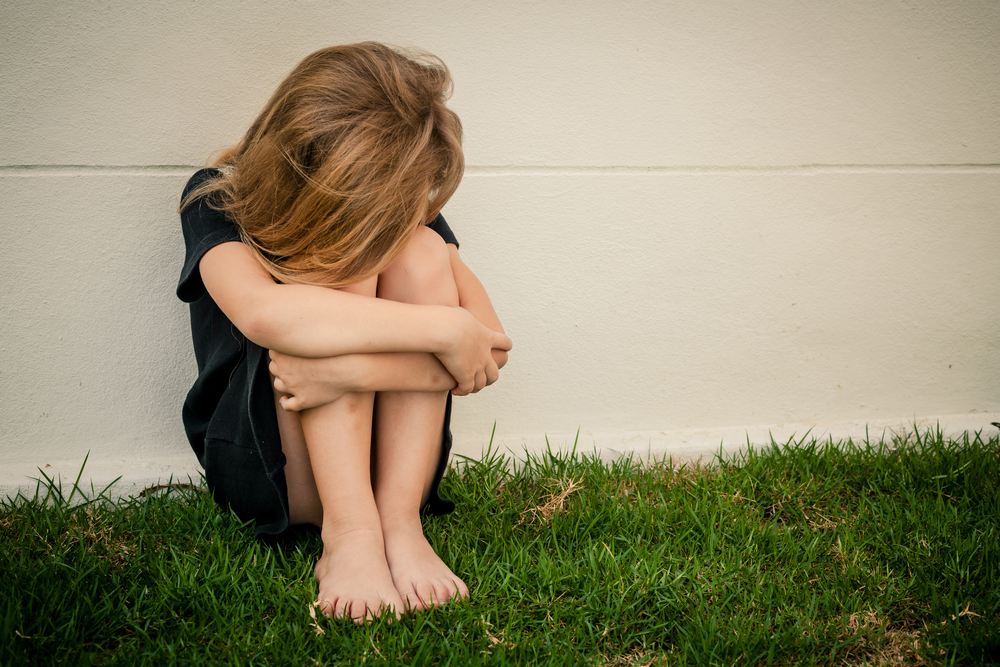 What Constitutes Child Abuse in Massachusetts?

Similar to other states, the state of Massachusetts also has mandatory reporting laws that require certain people with easy access to children such as teachers and pediatricians to report to local authorities of any cases of child abuse that are suspected. It is important to note that child abuse occurs when a child who is under the age of 18 suffers physical or emotional injury from:

- any abuse that causes harm to the child's health or welfare, including sexual abuse;

- neglect from the parent or caregiver, including malnutrition; and

- prenatal physical dependence upon an addictive drug at birth.

There's no doubt that an essential step while conducting any legal research is looking for and reading the law. Unfortunately, most laws are written in legal jargon, which usually takes some legal knowledge to interpret and understand. 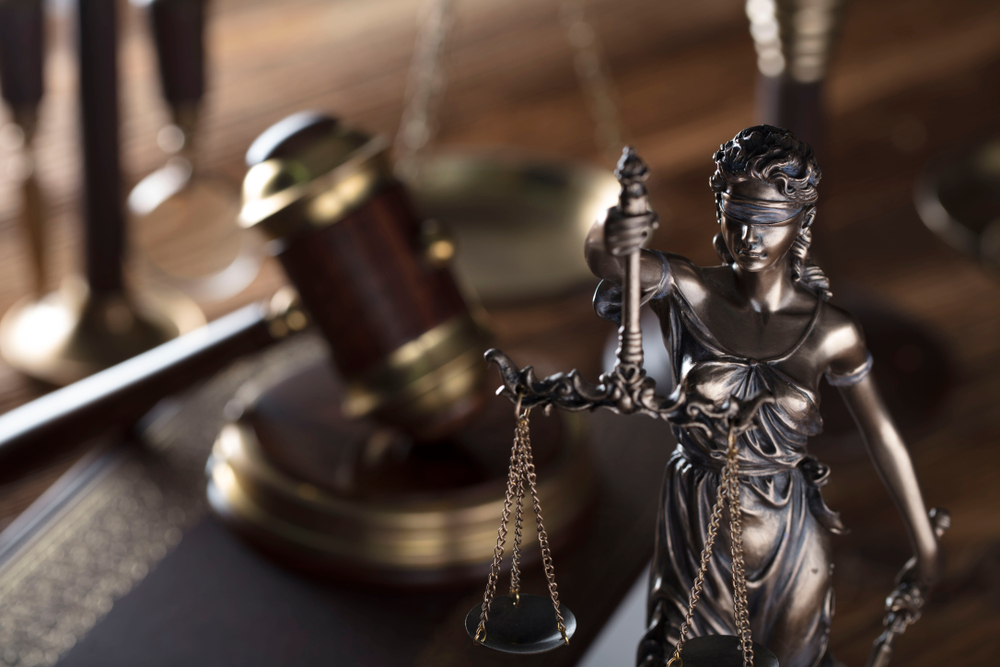 Here are some of the laws against child abuse in Massachusets -

a person who commits an assault and battery on a child under 14 years old will be punished:

- By up to 15 years in jail or up to two and a half years in a house of correction if the child suffers substantial bodily injury.

The failure of a mandatory reporter to report child abuse or neglect is punishable by a fine of up to $1,000 in the state of Massachusets.