The drunk driving laws of Massachusetts forbid operating a motor vehicle in a public place:

According to the drunk driving law of the state, a driver is said to be under the influence when his/her ability to actually operate a motor vehicle goes down as a result of consuming a substance. Also, “operating” a vehicle does not essentially need the actual movement of a vehicle or a running engine.

Punishment for drunk driving in Massachusetts

Penalties for operating under the influence are imposed on the basis of the circumstances surrounding the current offense, as well as, the count of previous OUI convictions present on the record of the driver. According to the DUI laws of the state, check out the penalties imposed for the violations at a different level: 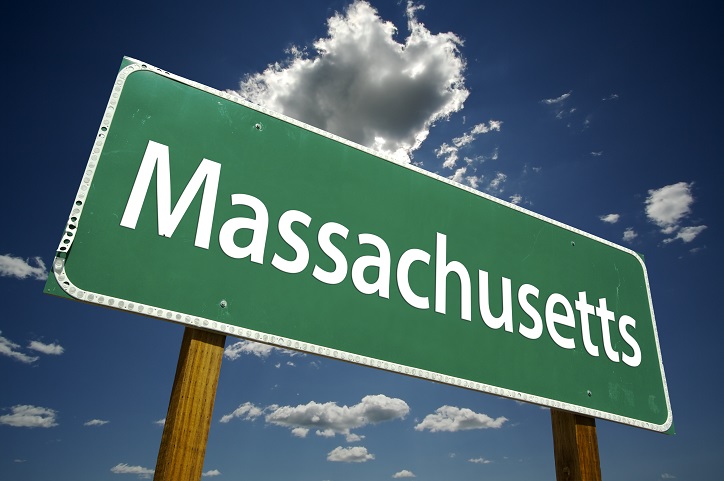 The convicted is penalized with a maximum prison term of 2.5 years. There is also a fine amount between 500 USD and 5,000 USD. The driver’s license of the offender is revoked for 1 year.

When the Massachusetts drunk driving law is violated by a motorist for the second time, he/she is penalized with a jail term between 60 days and 2.5 years and a fine amount of 600 USD to 10,000 USD. The license of the driver is revoked for two years.

The offender is penalized with a jail term between 180 days to 2.5 years/a prison term of 2.5 years to 5 years for drunk driving. The guilty also has to pay a fine amount between 1,000 USD and 15,000 USD. The license of the convicted motorist is revoked for a period of 8 years.

According to the state’s “implied consent” DUI law, all drivers in Massachusetts who have been legally arrested for OUI charge to agree to undergo a breath or blood test to ascertain whether impairing substances are available in their bodies or not. When there is an illegal refusal or a poor test result with a BAC of a minimum of .08 percent, the RMV or the Registrar of Motor Vehicles can suspend the license of the driver. 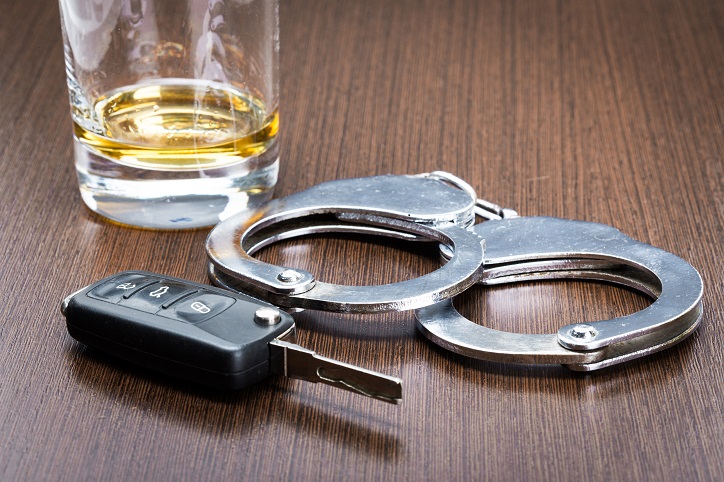 When a driver undergoes the tests and the results show that his/her BAC is a minimum of .08 percent, the RMV can suspend the license for a maximum period of thirty days or until the resolution of the OUI charge.

A motorist who is less than 21 years and is found to be driving a motor vehicle with a minimum BAC of .02 percent and less than .08 percent has to face special punishments when not convicted for a standard OUI.

Licenses of all underage drivers who undergo chemical testing and are detected with a minimum BAC of .02 percent will be suspended for 180 days and for 12 months if they are underage drivers. The suspension, however, can be waived off when the motorist attends the Youth Alcohol Program.

The drunk driving law in the state also specifies that if the motorist violates the statute and has a passenger below 14 years in the vehicle, they have to face charges of child endangerment. If convicted, the motorist has to pay a fine between 1,000 USD and 5,000 USD, license suspension for 1 year, and a jail term between 90 days and 2.5 years.