The commonwealth of Massachusetts has a crime rate of 377 crimes per 10000 people. It is considered one of the safest cities in the United States. One reason for this state being safe is that people are allowed to be self-aware of the crimes happening around them and stay safe.

The Massachusetts Freedom of Information Coalition allows the general public to access judicial records and perform background check related activities. The Massachusetts Public Record Act that is documented in G.L.C.4.7 (26) states that the state government allows anyone to access public records created by government bodies.

What are judicial records in Massachusetts? 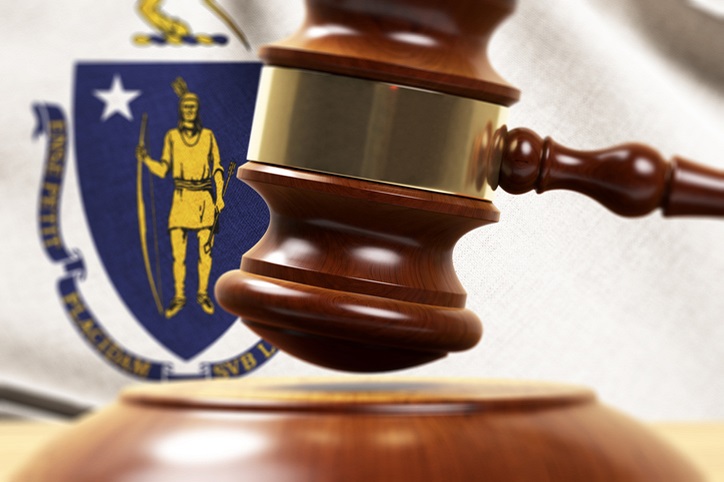 According to the Massachusetts public record law, any general public can access any of the above mentioned free judicial records without stating the purpose. The state government does not place any restrictions on how to use this information.

If a request is placed, the government agency should reply back in 10 working days. There are exceptions to this law. Judicial records that involve student's educational details, strategic information, trade secrets, privacy information, and high profile case investigative details are not allowed under the free judicial record category.

Criminal records include anything from arrest reports till court release order. In Massachusetts, the Department of Criminal Justice Information Services hosts the online criminal offender record information support system that facilitates the search of criminal details about a concerned person. The iCORI can be accessed at

The data entered is managed by the office of the commissioner of probation and this does not require anyone to submit any biometric identification proof. One can contact the service provider by writing to

The Executive Office of Health and Human Services maintains vital records. If one needs to access these records, they can do it online. If they require a copy of the record, it is a paid service that involves $45 USD as processing fees. One can reach the office at 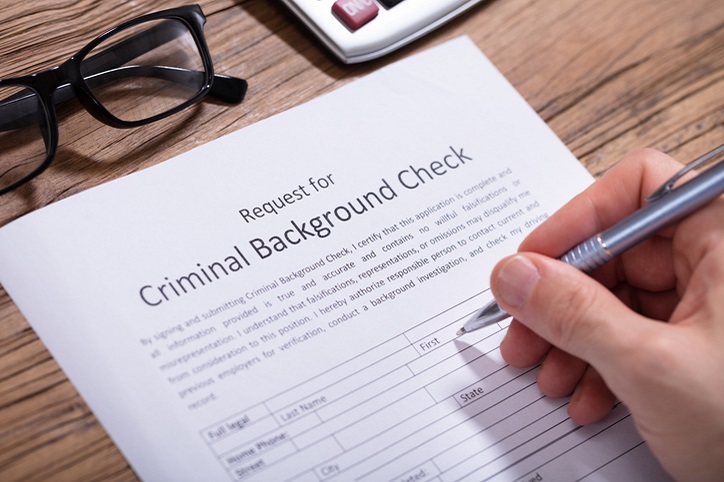 One needs to know the inmate’s first and last name for searching the database. The records can be accessed via phone or by the online portal. Since these are coveted information, the state expects the person accessing such important information to handle the content with care.