What is the Law on Riot in Massachusetts and What are the Punishments for it?

Massachusetts has specific laws against disorderly conduct, disturbing the peace of the neighborhood, violence, upsetting the law and order situation, and other acts that incite a vicious disruption of daily life. While laws are interpreted differently within states and municipalities in reference to riots, breach of the peace is an act that can attract heavy fines and jail terms.

Being a “disorderly individual’’ is a serious crime in Massachusetts. You are deemed disorderly if you engage in fights, violence, excessive noise amounting to disturbance to the neighborhood, create dangerous and offensive circumstances that may lead to bodily harm and personal material loss to citizens. These offenses can lead to serious repercussions with law and order implementing agencies such as the police. Additionally, people that leave garbage on the streets and excessively litter public parks may be arrested for disorderly conduct.

Other Crimes that come Under the Disorderly Conduct Law are: 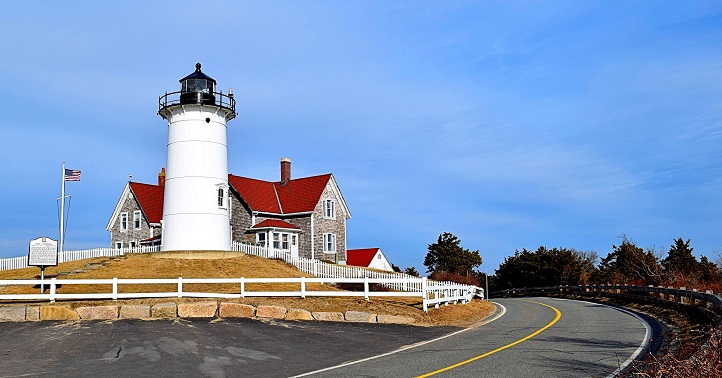 Purposefully and publicly defaming and causing embarrassment and humiliation to another will attract punishments according to the Disorderly Conduct in Massachusetts. Other examples of disturbing peace are disrupting the peace in a bar or other public places when other patrons are present.

The First Amendment of the United States protects and promotes free speech. In connection to the First Amendment, courts in Massachusetts have protected the constitutional right of an individual to free speech even if a yelling offensive language that does not amount to a fight is involved in a given situation.

Riots and Failure to Disperse:

Actively participating in a riot is illegal and will attract serious punishment. The state of Massachusetts deems a riot as a gathering of people intending to wreak havoc and is violent and noisy. Violent activities where at least 5 people in unison damage property, injure someone and commit arson are classified as a riot. In Massachusetts, refusing to disperse on orders of the police or a law officer is also a crime. 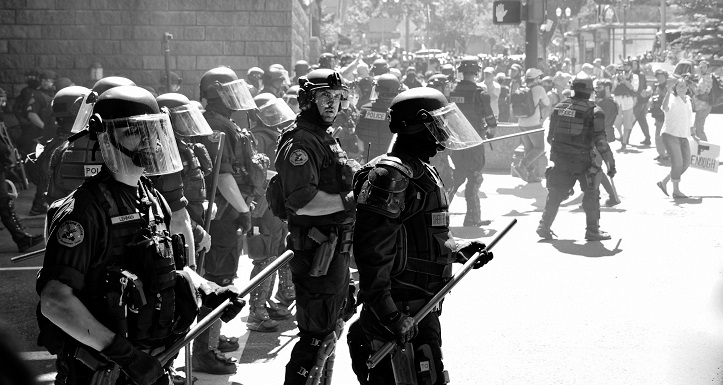 Disorderly conduct is punished as a misdemeanor offense. However, certain circumstances can also consider it to be a felony. A conviction on disorderly conduct can invite one or more of the following penalties.

Jail: First-time offenders on disorderly conduct charges have no jail time involved while jail term for repeating offenders usually do not exceed 6 months. Depending on the seriousness of the disorderly conduct, a misdemeanor can be converted into a felony and a maximum of one year in jail can thus be ordered by the presiding judge.

Fines: Fines act as the more common component of punishment in disorderly conduct convictions. Most courts tend to impose fines rather than jail terms in disorderly conduct cases. Fines may range from as little as $25 to $1000 or more. Refusing to disperse in a riot is also punishable by a one-year jail term or a fine of $500 or both