This is a city that has a county seat of Collin County in Texas. It is the second largest city in Collins County following Plano. It is also part of the Dallas Fort Worth metroplex and is about 32 miles away from the north of Dallas. As of May 2017, this city is the fastest growing city in America, and it has also been rated as the no one best place to live in America by the Money Magazine in 2014.

The total area of McKinney is 62.9 square miles out of which 62.2island while the other 0.7 miles is covered by water. The amount of water present in this region is 1.07%. The climate here is considered to be humid subtropical. It has hot summers as it is in the Sun Bely and the humidity makes it feel warmer than it is. Winters here are usually mild and rainy there is occasional snowfall here. 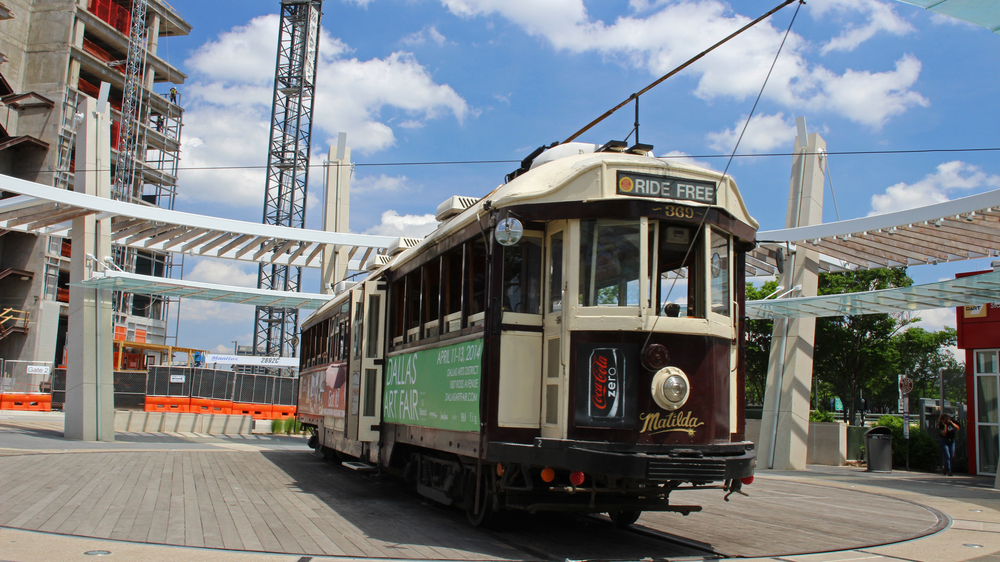 According to the 2010 census McKinney had a population of 131,117. The median age here was 33 years. There are a total of 28,186 households in the region and of this 45.1% had children who were under the age of 18 living with them. 63.6% of these were married couples that lived together, and 9.5% were female only households that did not have the husband present. 23.2% were, and 19% of all households were individuals living alone. There were 102.4 males for every 100 females living here. 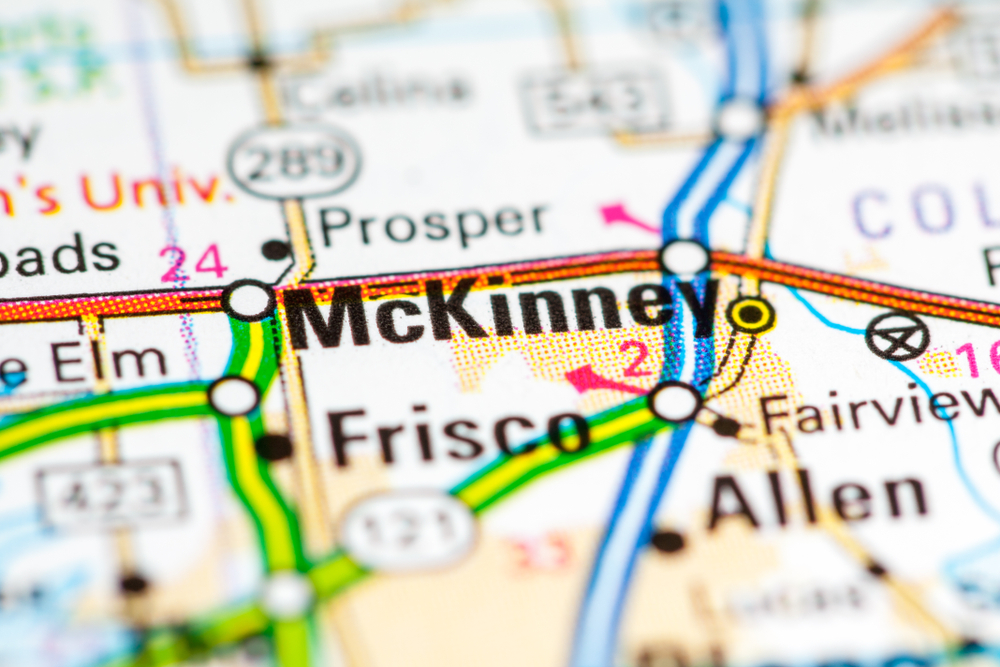 The overall crime rate here is 14 per 1000 residents, and this is nearer to the average of all cities and towns of different of all sizes in America. According to the analysis conducted by FBI crime data, the chance of an individual living here is 1 in 70. The crime rates here are approximately 56% lower than other communities in Texas. When you compare the crime rates here with cities of similar sizes, it is found that the rates here are the lowest of the nation. This means that according to its size McKinney is one of the safest places to live in America.

Being one of the safest cities to live in America it also has a higher median and per capita income which makes the standard of living of here better than in most other cities in America. Some of the safest places to live in here are N Fm 2478/Fm 1461, W University Dr/Gray Branch Rd, Virginia Pky, Cypress Point Dr/Berkshire Rd, and Buckner.