What is the Law on affray in Michigan and what are the Punishments for it?

An assault (or an affray as it is known in some states of the United States of America) is an act, which includes activities like a fight in a public place such as a school, or a brawl at one of the bars. The law also refers to it as an act of assault and battery. While there is a distinction between these two, they are usually clubbed together as they often occur simultaneously.

Assault and battery in Michigan

Penalties for assault and batteries may be different based on the people who are involved such as minors, boyfriends, or strangers, weapons or objects were used during the fight, as well as the kind of bodily injury sustained. In case you find yourself in a scenario where there are charges of assault and battery against you, it is imperative to consult a reputable defense attorney in Michigan who can guide you on all the required laws and fight your case in the court. 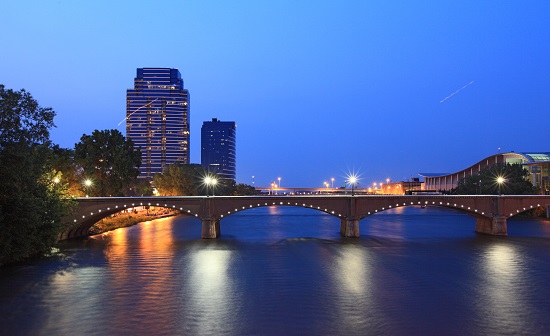 In order to appreciate the distinction between an assault and a battery in the state of Michigan, it is crucial to ascertain both contact and intention. First of all, assault belongs to two separate categories. Firstly, there should be the intention of causing bodily injury to another person or a deliberate threat of action.

When a person strikes another intentionally, with his/her hands or any kind of object, it is referred to as assault. However, even a simple push may be qualified as an act of assault and battery.

While assault is a deliberate move to harm another person, the battery is regarded as the actual bodily contract as a result of the assault. For instance, the actual use of a weapon to hurt someone or punch some other person using the hands. As soon as the offender establishes a contact with the victim, it is said that the former has committed a battery. The state of Michigan clubs the criminal offense by calling them "assault and battery."

It is done so as they ideally complete one another in being part of a violent process. If there is a battery, it will be always preceded by an assault as there has to be impending violence before the occurrence of the actual violence. 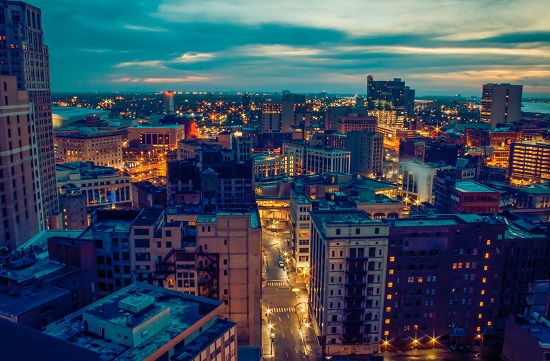 Apart from incarceration as a penalty, another potential punishment is probation with conditions such as anger management, community service, counseling, testing of alcohol and drugs, rehabilitation for drug and alcohol addicts, not permitted to possess weapons, or reporting to one of the probation officers, etc. The court will always make it a point to collect costs and fines wherever applicable.

There could be many defenses preventing the defendant from being convicted by the court. There are different ways for defending assault and battery like self-defense, mutual affray, defense of others, reasonable doubt, witness credibility, insanity, and lack of identity. The defendant may approach a skilled criminal defense attorney who can evaluate the case thoroughly and prepare the necessary defense to ensure that their clients get the finest outcome possible.

Possible punishments in Michigan for assault and battery/assault

When an individual is convicted of assault and battery or a simple assault in Michigan, he/she may have to serve up to 93 days of jail time or/and a maximum fine of 500 USD, or maximum probation for two years.