The state of Michigan has enforced several laws to stop people from drinking and driving. According to the laws of the state, all drunk driving cases are classified into two types. The first type is concerned with operating under the influence of drugs or even alcohol and termed as OWI. The second type is called operating while visibly impaired, also known as OWVI. An OWI or operating under the influence of drugs or alcohol, known as ‘drunk driving’ in most cases, is the more serious offense of the two.

Among the two types of drunk driving cases in Michigan, an OWI or DUI is a more severe offense and comprises the following:

Contrary to an OWI or DUI, an OWVI only requires a driver to show signs that he or she has consumed alcohol or banned or illegal drugs, such as vision impairment, to book the person for drunk driving.

Punishment for Drunk Driving in Michigan

There are several classes of penalties for an offense like OWI or DUI, or even an OWVI.

A first-time offender may end up in jail for about five days, which may go up to a year. Additionally, he or she may also have to pay fines ranging from $200 to $1000 and do community service for at least 30 days, which can go up to a maximum of 90 days if required. Depending on the stand, the court may also seize or immobilize the vehicle during the probation.

People who have committed the offense for the second time may serve time in jail for at least one year. This term can go up to five years, depending upon the DUI case. Such people may also end up doing community service for a minimum of 30 days and a maximum of 180 days. There’s also the possibility of the courts seizing or immobilizing the vehicle. The offender also must pay fines ranging from $200 to $1,000.

A third-time offender must serve at least one year in prison. He or she may also have to do more time (up to five years) depending on the case. Such offenders end up paying fines ranging from $500 to $5,000, as well as doing community service for at least 60 days, which can go up to 180 days, depending on how the case turns. It is mandatory for the courts to seize, lockdown, and immobilize a third-time offender’s vehicle according to the drunk driving laws in Michigan. 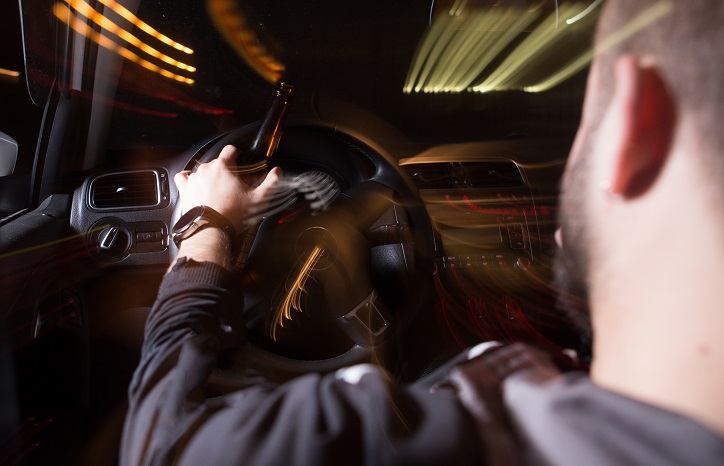 In the case of an OWVI, a first-time offender may end up in jail for at least 93 days. He or she may also have to pay fines of up to $300 and do community service for 45 days. The court may recommend the seizure or immobilization of the vehicle depending on the case.

For second-time offenders caught drunk driving in the state of Michigan, the courts may recommend serving time in jail for at least five days, going up to one year. Also, the offender may pay fines ranging from $200 to $1,000. He or she may have to do community service for at least 30 days, depending on the recommendation of the courts. It is mandatory to seize, lockdown, or immobilize the vehicles involved in an OWVI offense for the second time.

Third-time offenses can attract jail times of up to five years, and fines ranging from $500 to $5,000. The offenders may also have to serve the community for at least 60 days. Vehicle immobilization is mandatory in such DUI cases.

According to the DUI laws prevailing in the state of Michigan, every drunk driving case does not come without a license suspension. The only difference is that the licenses are suspended only for 30 days for a first-timer. The state can also impose several driving restrictions for 150 days.