Apart from the government website, you can visit the portal like that of the Michigan State Records to look up for your desired judicial records, which are treated as public records in the state of Michigan. Also, you need to understand the meaning of a sealed court record for the purpose of this article. It means the process of destroying the record, which could be otherwise accessed by the public as a public record.

According to a Michigan Court Rule, the presumption is pretty strong and is tilted towards allowing access of court records to the general public of the state unless it is sealed or restricted court record.

However, a resident of the state is not allowed to access among other records, several records pertaining to jury questionnaires, mediation, records of drug court participation, mediation, telephone numbers and addresses of crime victims, testing results of infectious diseases, as well as search warrants, wills that are filed for safekeeping, records of adoption, parental consent waived off for abortions, and so on. 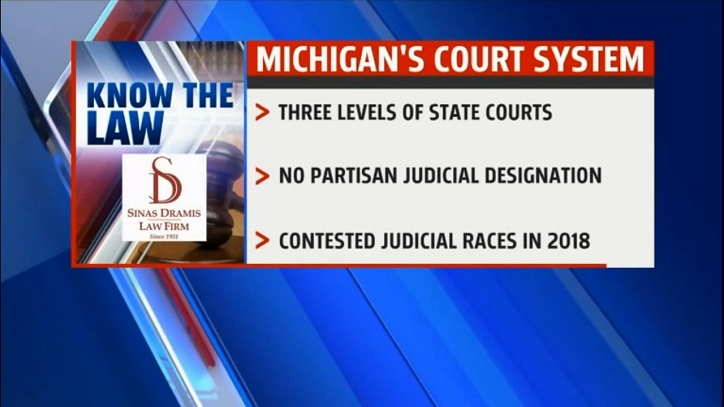 The website for the Michigan Court System has a chart that clearly spells out the lists of categories pertaining to limited access and non-public judicial records. A resident of the state of Michigan should be familiar with the fact that when they request a court record for which there is the restriction of access, the court personnel will not grant access and respond saying that such a public record does not exist.

Check out the circumstances under which a court record cannot be accessed by the public in Michigan:

A judge in the state can direct the closure of a judicial record in the following scenarios:

1. One of the parties has filed a motion in writing, which identifies the need to protect the person’sspecific interest.
2. There is sufficient cause for the court put forward on the record or in writing that mentions the reasons for such a restriction, and
3. There are no other less restrictive ways to effectively or sufficiently safeguard the specific interest of the party.

It is imperative for the judge to determine the interests of the concerned parties, as well as, the public interests while deciding on whether to seal a specific record or not. They should provide the chance to all the interested persons to be heard properly. Also, if a person is not given access to a sealed judicial order, he/she can file a notion and object to the decision of the judge.

There are two ways of accessing judicial records in the state of Michigan just like in several other states in the United States of America.

The first way is to visit the courthouse in person and request a specific court record to the public. You may have to fill a request form to access the record provided there is no restriction imposed on sharing that record. 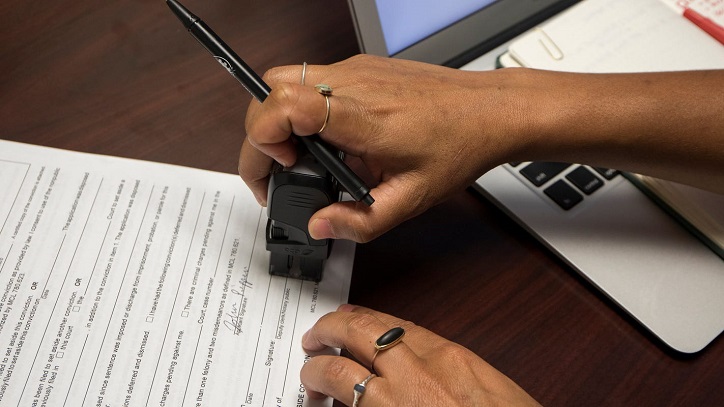 It is also possible to go for a case search in the state of Michigan by visiting the state case search site. They can search online either by providing the docket name, the name of the party, or case list by the attorney. The party name refers to keying in the middle name, the first name, or the last name of the person whose court record you are interested in.

However, it should be noted that online judicial records cannot be used for a background check of a person. They are offered just for the sake of information and may be subject to omission or error.