What is the Law on Manslaughter in Michigan and what are the Punishments for it?

Death is always a tragic incident and everyone will agree that it is wrong to kill somebody. However, what is the consequences when a person gets killed because of carelessness or an accident? Does the law consider it as a murder or homicide? Is it still a criminal offense if it is not murder? The article offers an insight into the law on manslaughter in the state of Michigan.

It occurs if an individual kills another individual intentionally but did so out of fury or passion before they had the time to calm themselves down. Also, both murder and manslaughter pertain to killing someone purposefully in Michigan. However, these two differ from one another because with voluntary manslaughter, the defendant behaved as his/her thought process was disturbed because of emotional excitement that made him/her act impulsively. 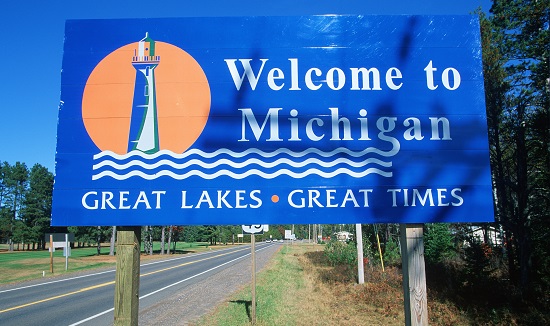 In fact, the killing with manslaughter should be the outcome of being emotionally excited while the circumstances triggering such a state of mind has to be fury-inducing so that a reasonable individual would have behaved in the same manner in that situation. On the other hand, if the individual has had time to calm down prior to killing someone, it is regarded as a murder.

Cases pertaining to voluntary manslaughter occur frequently when an individual acted in self-defense and yet overreacted and took the life of the other person. An example of this would be situations pertaining to domestic abuse where an abused spouse takes the life of his or her abuser.

Although the battered spouse did so intending to kill, yet he/she behaved in self-defense and “in the heat of passion.” Hence, the court is likely to declare such an individual guilty of committing voluntary manslaughter instead of a murder.

The law of Michigan prohibits killing another individual intentionally as an outcome of irresistible, violent and sudden passion triggered by severe provocation. Plus, there was no reasonable time period to cool off between the person being provoked and the killing to make it a charge of murder.

Voluntary manslaughter is regarded as a felony in the state and the convicted has to serve maximum jail time of 15 years.

Also referred to as criminally negligent manslaughter, involuntary manslaughter takes place when an individual is accidentally killed because of the criminal negligence of somebody else or if a person gets killed during the commission of some other criminal offense where the primary intention was not causing death or physical injury.

Contrary to the charge of murder, involuntary manslaughter denotes that the defendant did not have the intention to kill the victim, but the death took place because of the former’s reckless or careless actions. 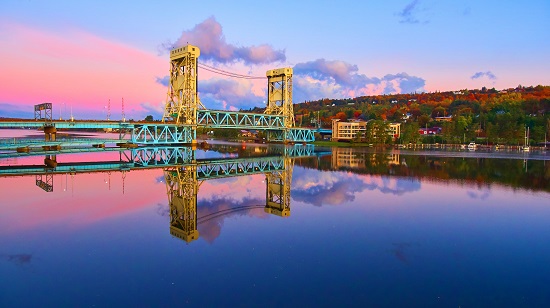 Killing someone else unintentionally, which was an outcome of the defendant’s criminal negligence or reckless behavior, or from an illegal act which a low-level felony (Like DUI) or a misdemeanor.

Manslaughter and Driving Under Influence

Frequently, a driver drives under the influence of alcohol in Michigan, loses concentration and hits someone or causes an accident. In such a scenario, the driver could be convicted of involuntary manslaughter. That is because the accident occurred because of the driver’s negligent driving on the road.

The offense is treated as a felony and the convicted has to pay a maximum fine of 7,500 USD, restitution to the family of the victim, and maximum prison time of 15 years.