What Is The Law On Compounding A Felony In Minnesota And What Are The Punishments For It?

What is a Felony in Minnesota?

A felony is a serious crime in Minnesota and is punishable by a prison term of one year or more, being levied with fine, and may also include capital punishment. Unlike some of the other states in the USA, the Minnesota criminal statute doesn't classify the felonies into distinct classes. It instead penalizes every individual felony.

The felonies in Minnesota range from murder, criminal sexual conduct (rape), kidnapping, assault, robbery, forgery, and other crimes involving property and controlled substance abuse. Murder is the most serious crime and will be counted as first degree, while controlled substance comes at the lower end of the spectrum and is a fifth-degree felony.

What is Compounding a Felony? 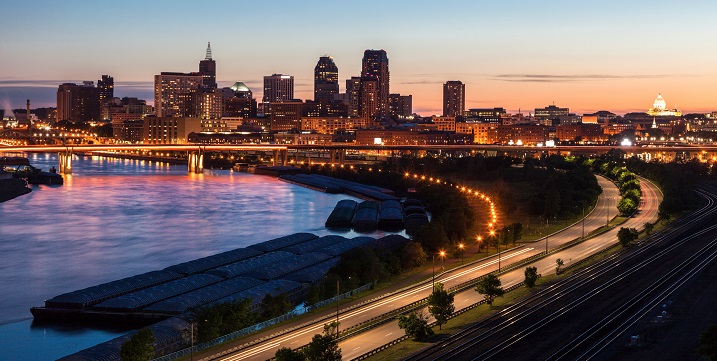 Compounding a Felony in Minnesota

The Minnesota State does not have a definite statute on compounding a felony. However, as per Section 609.42 of the Minnesota Legislature, the term bribery is explained as an act that constitutes a direct or indirect offering or accepting any reward, benefit, or consideration that they are not entitled to, in order to influence the performance of the person (public officer, employee, or victim), or any implication of such offering or acceptance.

To break it down, when a victim, public officer, or employee of the office, accepts or promises to accept a reward, benefit, or consideration from the offender, whether directly or indirectly, in order to impede the legal proceedings, they can be guilty of being bribed. Even if the reward or benefit is not accepted, but there has been an implication of such, the act will also be constituted as a bribe. 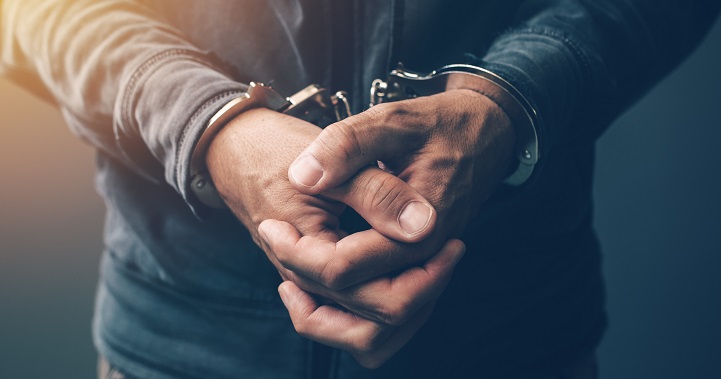 Compounding a felony, thus, comes under the head of bribery. If a person is found guilty of accepting bribes in Minnesota, they will be;

It is important to note that when a victim is coerced to hide significant details of a felony, it cannot be called compounding a felony, as the victim does not benefit from the transaction but makes the decision out of fear. Secondly, compounding a felony is different from abating a felony. Abating indicates the person voluntarily assists the criminal to commit a crime and is not a victim of the crime. The person assisting the felon will have to face the same charges that are levied on the offender.

Compounding a felony or bribery in the case of Minnesota is a serious offense. If the offender is charged with imprisonment, it will be shown in their permanent records and can adversely affect their future endeavors.