Loitering by itself is not a crime. Irrespective of whether the location a person is loitering in is public or private property, simply spending time in an area is not illegal in Minnesota. However, when it has been made apparent that a certain area is out of bounds, or that a certain area does not allow visitors or lurking, then loitering in such a place can attract the attention of law enforcement.

Loitering Laws in Minnesota dissuade people from hanging around areas when they are not supposed to do so and act as a preventative measure against criminal activity such as panhandling, selling drugs or prostitution.

What Is Loitering in Minnesota?

In order for a person to be charged with loitering, the law enforcement officer must have sufficient reason to believe that the person was lurking in the area with the intent to engage in illegal activity. In Minnesota, loitering laws are similar to laws against trespassing. Trespassing is considered a Misdemeanor, and loitering in an area after trespassing can result in the person being taken into custody. 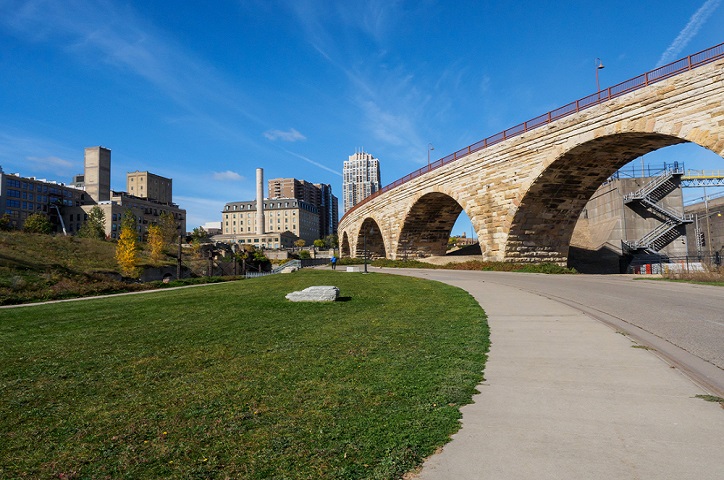 There are certain situations when loitering can lead to being arrested by the police, and these include:

Loitering Laws work to ensure that people do not spend time in either unsafe areas, as well as to thwart potential criminal activity by questioning those who are found loitering in places they are not supposed to lurk in.

Loitering Laws in Minnesota prevent activities such as panhandling, begging or solicitation on the streets of the city. Panhandling specifically is an activity that has been linked to the homeless in the state, as is begging. However, the number of homeless people who loiter and engage in such activity vary from city to city within the state. Steven's County does not have as many panhandlers as Minneapolis. At the same time, because of the larger number of panhandlers, the City of Minneapolis, has laws to prevent such activity. 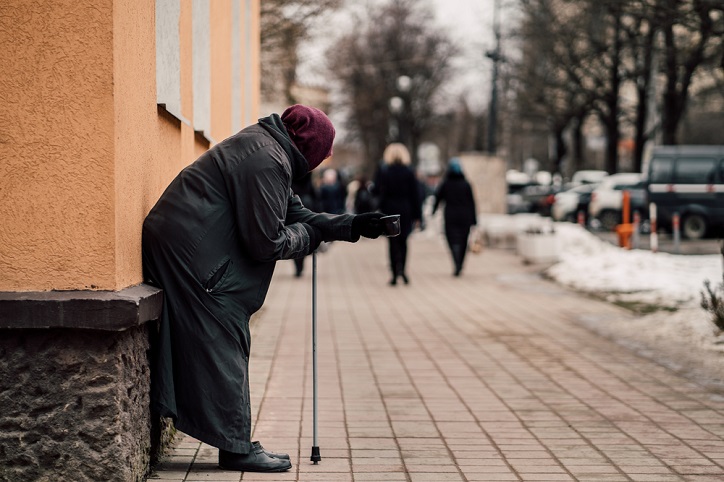 Minneapolis had strict anti-begging laws that were changed in 2004 owing to criticism based on peoples First Amendment Rights. Since then, the city developed improved anti-begging laws, under Minneapolis City Ordinance 365-80. This law ensured that only aggressive panhandlers will face the state's scrutiny and not those engaged in passive panhandling.

Other cities in Minnesota, such as Rochester and Brooklyn Center, also have laws that prevent aggressive panhandling in the state.

What Are the Punishments for Loitering in Minnesota?

Loitering Laws in Minnesota generally consider the crime to be a Misdemeanor.

Certain situations, such as being found trespassing on school property, especially by a group of three or more people, is considered a Gross Misdemeanor. These are considered to be more serious than Misdemeanors. The punishment can either be time spent in jail that does not exceed one year or a fine that is not more than $3000, or both. The probationary period for a Gross Misdemeanor is 1-2 years.