What is the Law on Manslaughter in Minnesota and what are the Punishments for it?

It is similar to a murder wherein an individual causes the death of another person intentionally. However, voluntary manslaughter is also distinct from murder because the perpetrator behaves because of the heat of passion and does not get sufficient cooling period or was coerced into taking the life of the victim.

The state also has some child and drug abuse related deaths, as well as, killings caused because of a violent misdemeanor criminal offense that can be penalized as voluntary manslaughter.

The law in Minnesota prohibits any deliberate or intentional killing. Yet, there are some forms of killings that are mitigated or lowered from murder to manslaughter on the basis of the surrounding circumstances. Such circumstances which are considered as manslaughter in the 1st-degree in Minnesota are as follows: 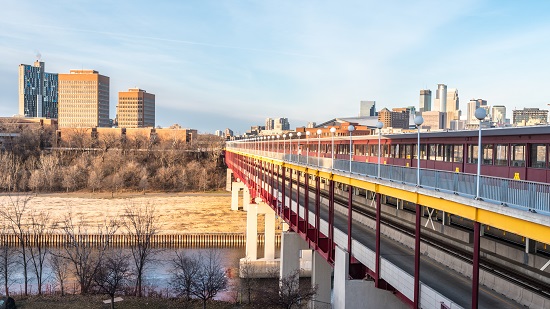 The law penalizes manslaughter in the 1st-degree by a fine of up to 30,000 USD and a maximum jail term of 15 years. 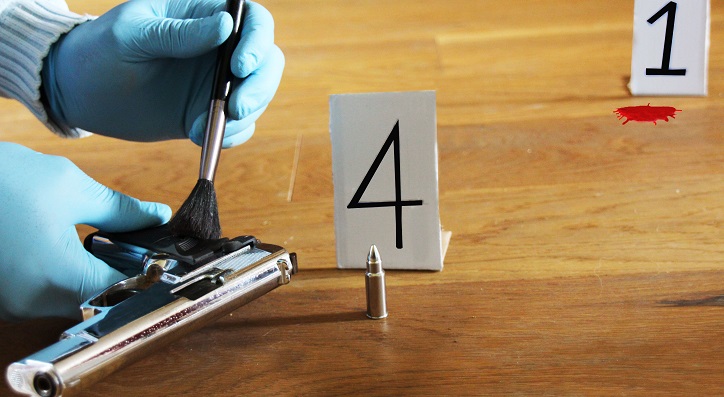 The state of Minnesota regards certain accidental killings as crime and yet does not punish the criminal offense as harshly as a deliberate killing.

In Minnesota, involuntary manslaughter is also referred to as manslaughter in the 2nd-degree. Also, there are 2 forms of vehicular homicides-one for unborn fetuses and the other for human beings.

All come under the category of intentional homicide criminal offenses of 1st-degree murder, voluntary manslaughter, 3rd-degree murder, and 2nd-degree murder. The state prohibits vehicular homicide to address the issue of negligent driving like texting while driving and drunk driving.

Manslaughter in the 2nd-degree is to cause the death of someone else through one of the following: 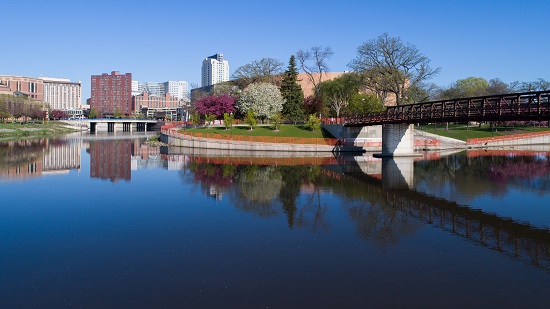 Punishments for involuntary manslaughter in Minnesota

Criminal vehicular homicide and manslaughter in the 2nd-degree can be penalized by a fine of up to 20,000 USD and a maximum jail term of 10 years. In comparison, murder in the 3rd-degree if convicted as a penalty of a maximum of 25 years behind the bars.