What Is the Law on Riot in Minnesota and What Are the Punishments for It?

All states have laws related to Breach of Peace. It is the duty of the state to maintain peace. When a group of people disturb the peace and indulge in violence and other such acts it would be considered as a criminal offense. A violent act committed by a group of people in public is called a Riot. In a riot, a group of people may breach peace by causing a commotion, cause arson or damage to property. A riot can also lead to harm to the public or even loss of life. The laws on riot describe the offense and the punishment under the law for the offenders.

Riot Law and Punishment in Minnesota

In the State of Minnesota, the 2018 Minnesota Statutes Chapter 609 deals with the Criminal Code of the state. Section 71 outlines the law related to riot and it is categorized as an offense related to public misconduct or nuisance. In Minnesota, riot is classified as First Degree Riot, Second Degree Riot, or Third Degree Riot depending on the offense committed. 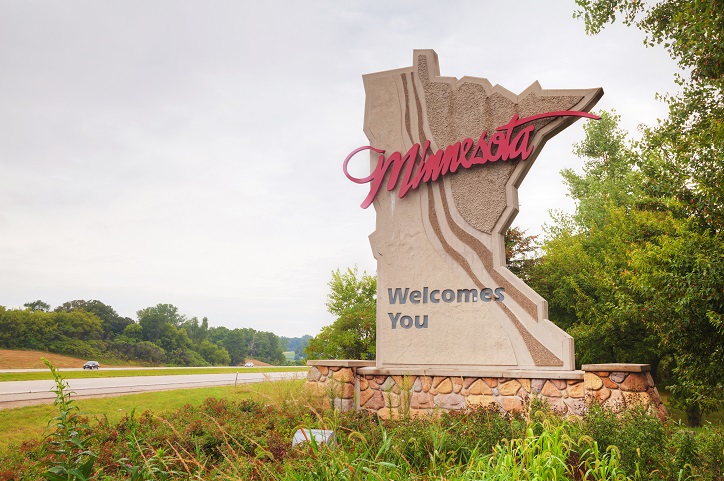 First Degree Riot is where three or more persons assemble with an intention to Breach of Peace. When they cause violence or use unlawful force, with one of the members having a dangerous weapon and when this violence or force leads to the death of a person, then the person committing the offense is guilty of First Degree Riot. Under the Minnesota Law, a conviction for First Degree Riot would result in imprisonment for a period of a maximum of twenty years, or a fine of not more than thirty-five thousand dollars, or both. 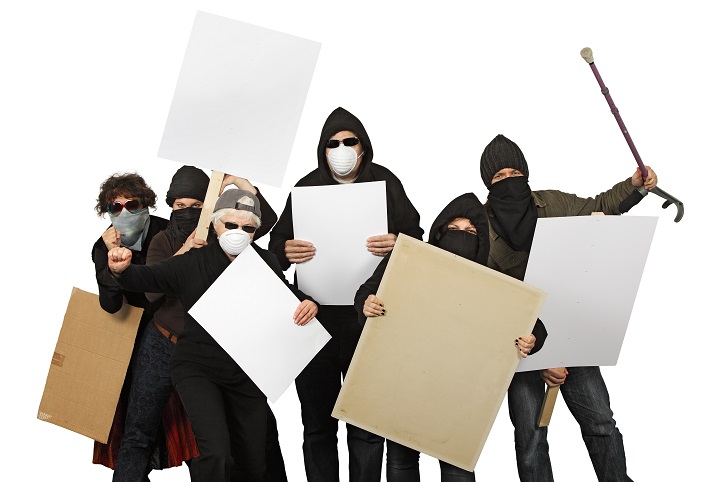 Third Degree Riot is where three or more persons assemble and disturb the peace by carrying out an act intentionally or by threatening violence or force that could affect a property or an individual. All those who are involved in this group are considered guilty of committing a Third Degree Riot. If convicted, then they would face imprisonment for a period of a maximum of one year, or a fine of not more than one thousand dollars, or both.

The Law of Riot in Minnesota categories riot under three degrees. The Riot Law is applicable for a group that assembles and disturb the piece and does it intentionally. The group should have three or more members. If they commit violence or even threaten to do so, it is considered a riot under the law. Participating in such a group is considered a Third Degree Riot. Being armed with a weapon or knowing that others are armed with a dangerous weapon can lead to the offense being upgraded to Second Degree Riot. If someone dies as a result of the mob’s violence, then it would be considered as First Degree Riot.