What is the Law on affray in Mississippi and what are the Punishments for it?

Ideally, arrests can be made on simple assaults after arguments or fights between a minimum of two persons or in a scenario when one individual threatens the other with physical menace. On the other hand, disorderly conduct could come up as an outcome of a fight or brawl, or where peace has been disturbed and showing disregard for the command issued by an officer of the state's law enforcement agency.

There are several such cases when a police officer can load multiple charges against a person including being drunk publicly, simple assault, resisting arrest, disturbing order and peace, and for disorderly conduct. It is frequently done by the law enforcement agencies so that there are more possibilities that one of the loaded charges against the defendant sticks on. 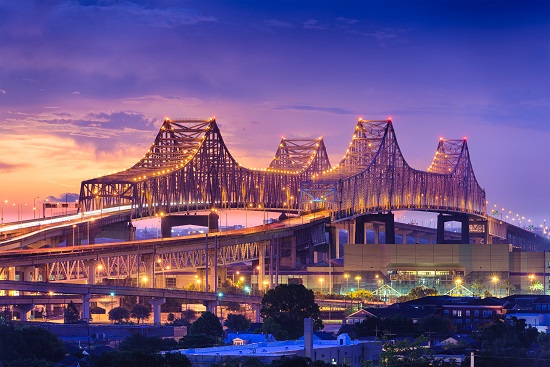 As such, the prosecutor can also get a chance to bargain in the court with various charges. In case a person is charged with single or multiple charges for disorderly conduct, battery, or assault during an affray, he/she should immediately get in touch with a seasoned criminal defense attorney in Mississippi.

Even if a simple assault is made on one of the family members, or a charge of domestic assault only leads to probation and fine when found guilty, the latter would never be able to possess or own ammunition or a gun.

The legal definition of affray in the state is fighting between a minimum of two persons in a public place. Such a fight could have taken place in any kind of community, a local establishment, or in a street. Ideally, it is any kind of fight, which occurs in a public site.

Also, such a quarrel or brawl should have scared other folks in the community. Affray is not the same as the riot in the eyes of the law. The reason for this is that the occasion here is not a premeditated one for coming together and getting involved in the disorder. 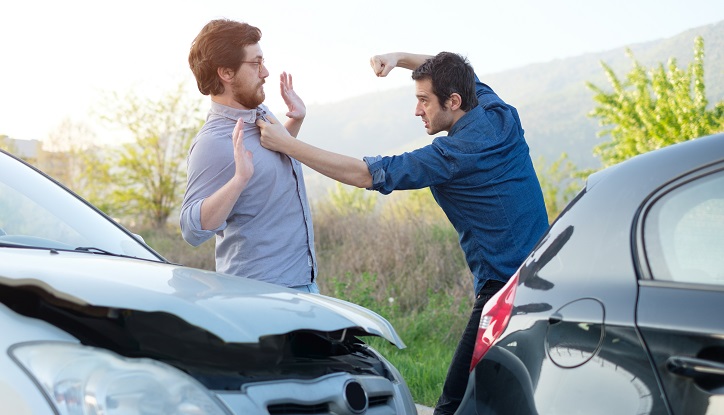 To put it simply affray is just a frightful fight, which happens in a community or a public location. However, the state of Mississippi has stopped using the term affray now. An OAS has been passed by its State Legislature defining simple assault wherein a person can be held guilty of an act of simple assault in the following cases:

It is a statute which deserves a closer look, as an individual can be held guilty for simple assault when they act in a reckless manner and cause bodily injury even if their intention was not to harm any person specifically.

An individual can be also convicted of simple assault in the state when they act in a negligent manner and also use a dangerous weapon or other serious means that may cause severe injury or even death. Thus, driving a car in a negligent manner can make the driver guilty of a simple assist in Mississippi as the vehicle has the potential to produce severe bodily injury. 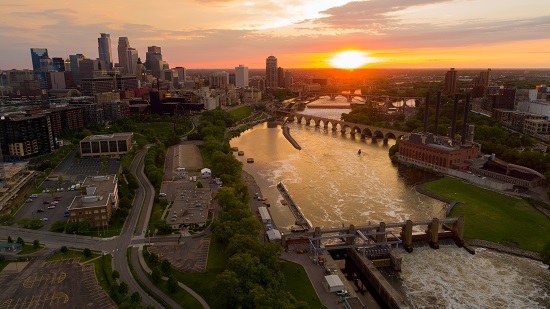 Punishment for affray in Mississippi

All the above-mentioned offenses are considered as misdemeanor charges in the state, barring cases where the simple assault was on any law enforcement officer. Such charges, when found guilty, can lead to a fine in the range of 500 to 1,000 USD and a maximum prison term of 6 months.