Child abuse is held as a serious threat in the state of Mississippi. In Mississippi, child abuse is defined as an intentional mental or physical injury by parents or caregivers which may include neglect, deprivation, sexual abuse, harmful disciplinary techniques, abandonment, or using children for sex. 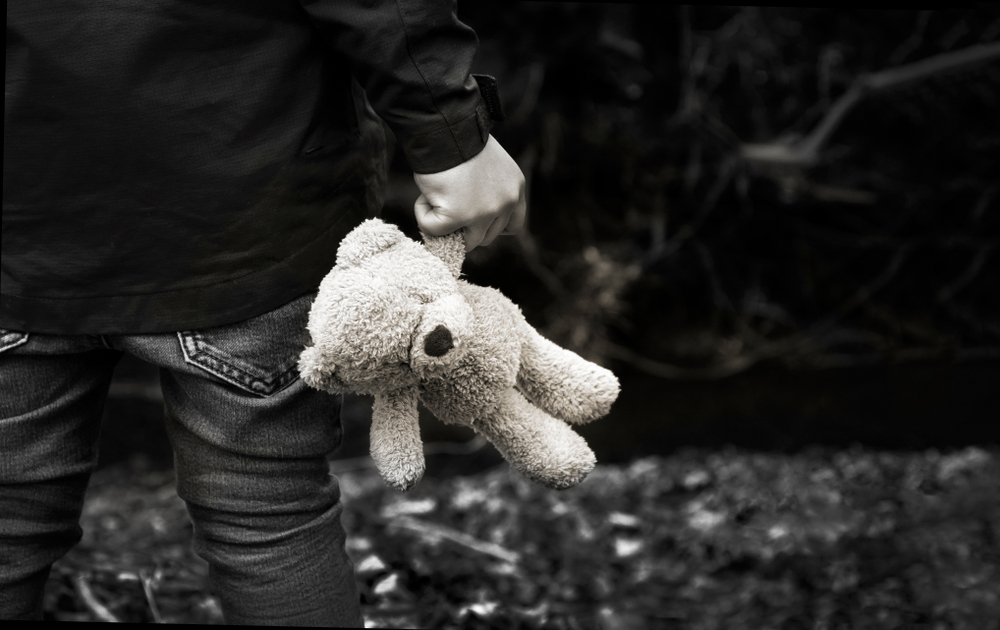 There are laws for different forms of child abuse in Mississippi. They are as follows:

Felony child abuse happens when a parent or caregiver intentionally burns, tortures physically, poisons, starves, strangles or chokes or uses a lethal weapon on a child whether the child is physically harmed or not. Other bodily harm that can be classified under felony child abuse includes actions such as scarring, breaking bones, internal bleeding, brain damage or causing eye or ear injuries. Actions such as striking the head or face or whipping also fall under this category. In addition to all the above-mentioned actions, felony child abuse also includes bodily harm such as bruising, internal organ bleeding or swelling by intentionally: 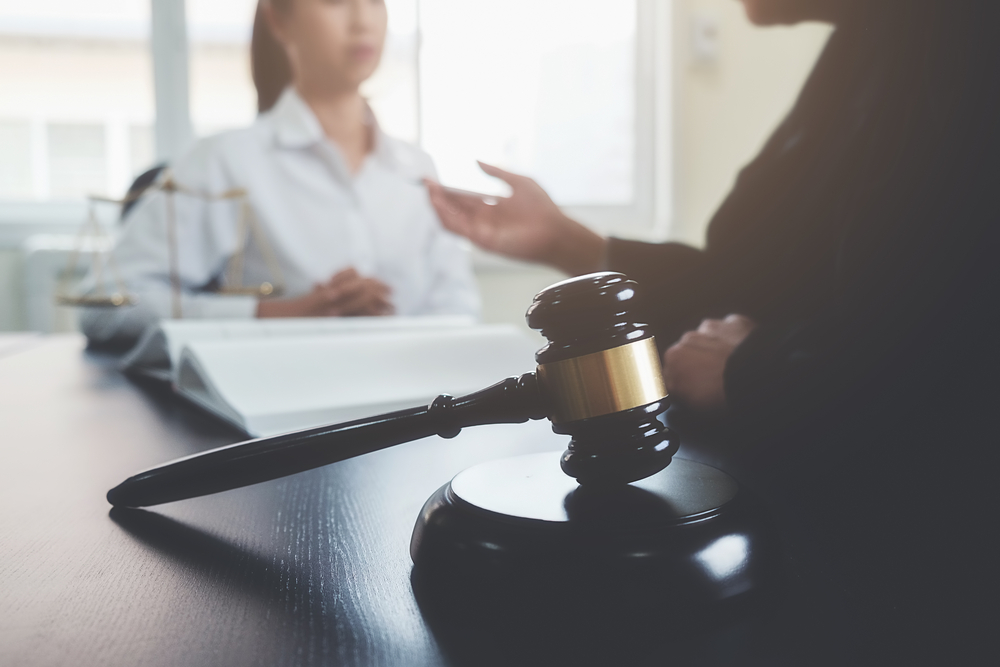 If a person who lives with the child knowingly condones an incident of felonious child abuse, then that incident would also be considered as a crime.

Besides condoning a case of felony child abuse, child endangerment which can occur by selling or taking drugs in the presence of a child is also deemed as illegal by the law in Mississippi.

Penalties for Child Abuse in Mississippi

Felony child abuse- in case of torturing and serious bodily injury the convict can be punished for a minimum of 2 to 10  years in prison. Sometimes, convicts are sentenced to life imprisonment as well.

Condoning child abuse- it is deemed a misdemeanor and penalties include up to 1 year of imprisonment with $1000 as fine.

Child endangerment- this is punishable by up to 10 years imprisonment and $10,000 fine. If the child is substantially harmed in terms of physical, mental or emotional health, imprisonment can be increased to 20 years with a $20,000 fine.