The invention of the wheel has been revolutionary in that it has led us to cut downtimes like never before. Driving is an activity that is carried out by billions across the globe every day. It is something that is carried out so routinely that we tend to forget the negative consequences that might arise if the car coming in the opposite way has a drunk driver behind the wheel. Driving without under any influence might still be dangerous if one is driving recklessly, but DUI takes the threat to a whole new level.

Drunk Driving is considered to be one of the more serious crimes associated with driving, primarily because of the huge negative ramifications that is can cause. Drunk driving highly impairs the vision of the driver to able to perform the task efficiently, and puts the lives of not only the people on the road at risk but also the passengers in the car themselves, not to forget his own life is in peril as well. It has the potential to disrupt peoples' lives, families and is the exact reason why it is taken very seriously. 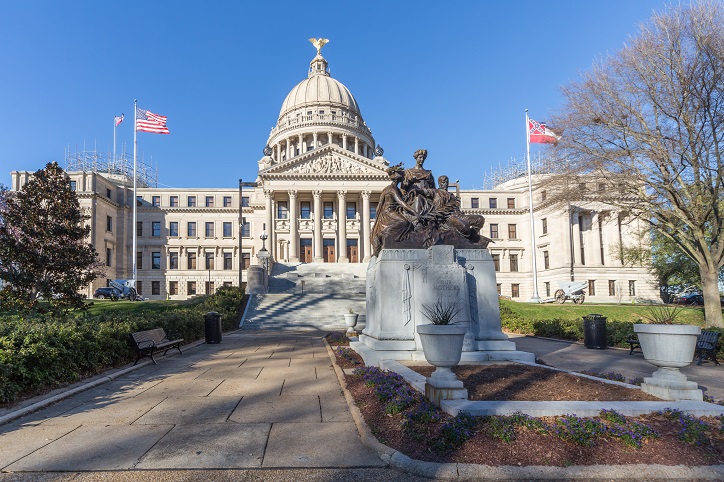 Drunk driving laws or DUI laws (DUI could also include drugs and other intoxicants) are enacted with the objective of curbing the practice of drunk driving. Drunk Driving usually happens because the intoxicated person is not able to coordinate his driving skills and has no control over the wheel. Drunk Driving law deals with this menace by specifying a certain amount of BAC or Blood Alcohol Limit which is permitted above which the person may be taken to book. The BAC, however, depends on certain parameters such as gender, age, the weight of the person. In some cases even if the person is below the BAC limit, but is visibly impaired to drive, he may be taken into custody.

Mississippi, like other state jurisdictions, follows a procedure where the magnitude of the punishment goes on increasing if the person commits the same offense more than once in a gap of not more than 10 years. It should be kept in mind that Mississippi defines the BAC level to be 0.8% or more to be classified as an offense. Punishment for drunk driving in Mississippi is as follows; 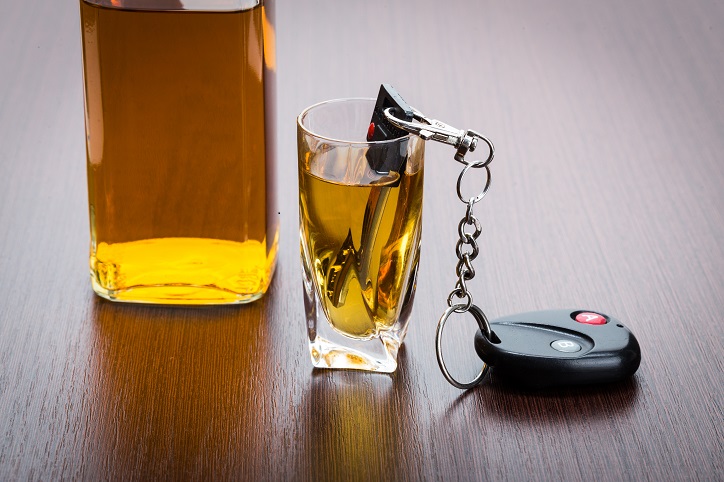 If the driver is a first time offender, then he may be eligible to participate in the non-adjudication program. In such a program that lasts for 120 days, the driver is required to complete an alcohol safety program, install an ignition interlock device, and pay other fines and penalties. In such a scenario it may not result in a normal DUI conviction. It should be noted here that a second offense may require the driver to complete a community service program that may last for 10 days to 6 months. If it is a repeat offense, the law also requires the driver to complete the alcohol and drug abuse program.

In some unfortunate circumstances, if it is an aggravated DUI, that is if it ends up injuring or killing someone, then the driver may face 25 years in jail. Similarly, if the driver is impaired and the passenger/s happens to be a minor below 16 years, then he may be charged $1,000 for each minor that was in the car and sentenced to 12 months in jail. If the child ends up getting hurt or killed, then it is classified as a felony, and the driver may be charged $10,000 and sentenced to 25 years in jail.