Embezzlement is a category of theft in which one tries to take possession of a fund, property, or bond that belongs to another person without their approval.

The embezzlement law of the Mississippi state is crafted in detail to punish such heinous crime and to alert the citizens of the state about such crimes.

What is Embezzlement in Mississippi?

Mississippi Embezzlement laws are different for larceny, theft, shoplifting, and embezzlement. In general, embezzlement is associated with misappropriating funds by a person in the public sector who has been authorized the control and trust over the funds.

Whether the embezzlement was performed in own interest or unintentional will be ruled out while adjudging the case.

What is embezzlement law in Mississippi?

As mentioned earlier, Mississippi embezzlement law has two categories of theft and according to the statutes it is classified under misdemeanor if the property value is less than or equal to $1000 and as a felony if the value is more than $5000. 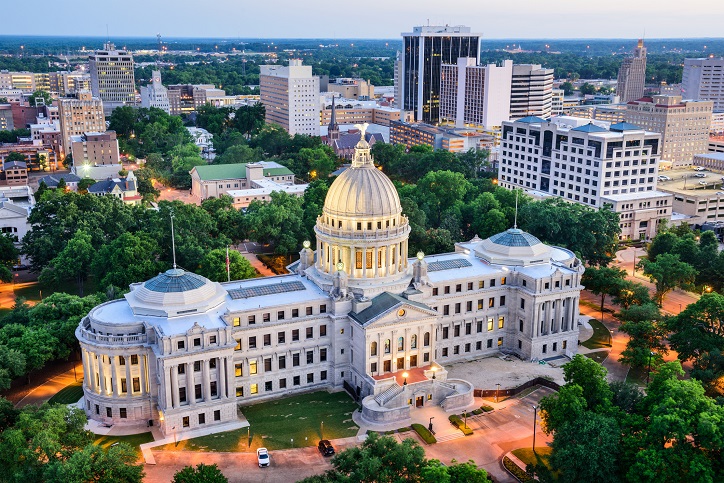 Embezzlement definition law also includes first-time offenses and repeat offenders. Generally, the most common cases that are included under larceny are:

Once someone is accused of embezzlement, the Mississippi police department registers a case, after which evidence is collected and suitable punishment for embezzlement in Mississippi is announced as judgment.

What are the punishments?

The punishments according to the Embezzlement Law Mississippi statutes (Mississippi code; title 97 crimes 97-23-19) are as follows: 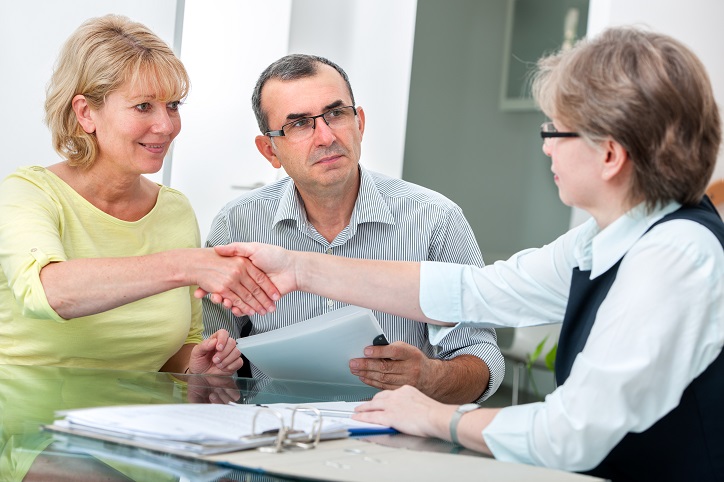 According to the statutes of Mississippi, embezzlement offenders and their helpers are punished without any bias as all are equal under the eyes of the law. If the person is a repeated offender, the offense is considered major and can be imprisoned for 3 years or fined $2000, or both.

Embezzlement in Mississippi is a serious crime. The first offender and the ones who helped the accused are punished accordingly and criminal records are created against their name. This creates a tough situation for them and their families as they will be banished from society and finding homes to stay and jobs for work becomes difficult.

The state of Mississippi has created harsh laws for embezzlement and larceny so that none of the citizens think about cheating someone else for their lavish living. Defense attorneys need perfect evidence to clear the accused off the case and this will cost a lot of money and time.