Typically, public or government records comprise sensitive information but are accessible by the general public. A person who is trying to find a public record could be interested in the death and birth records of another person, contact details, criminal, arrest, or bankruptcies records, or divorce and marriage files.

Similar to other American states, the state of Mississippi has enforced a Public records Act and an Open Meeting Act that is also referred to as “sunshine laws”. Such laws mention that all government records and meetings except for the ones that have been categorically exempted should be available to the public. As such, the public officials of the state should have a proper working knowledge of the clauses of the laws, as well as, about the exceptions. 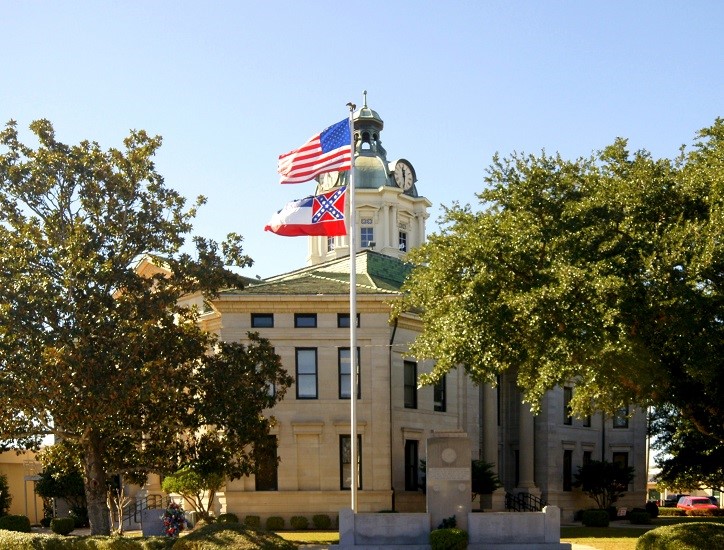 It is not important for the office or the authority to know the purpose of such a request. However, the identity of the requestor who asks for access to such records can determine whether their requests will be granted or denied. Mississippi State Records has information related to different types of records like vital records, court records, and criminal records apart from twenty-five million other public records.

In Mississippi, the creation and preservation of public records started in 1820. There is information from eighty-two counties that can be accessed by the public. The process of digitizing record-keeping began in the late eighties so that people can access them online easily and in a hassle-free manner.

As mentioned before, searching for government records online is definitely faster, practical, and less time-consuming as opposed to physically visiting the courthouses to access them. The database comes with a powerful system of data aggregation so that it takes just some seconds to compile the complete public profile of a person and show the same on the monitor.

Information is aggregated from court documents that are preserved at courthouses to create court records. Non-confidential data from criminal court cases, traffic court cases. Family court cases, court cases, or small claims court cases can be instantly accessed through a quick look up at the database. 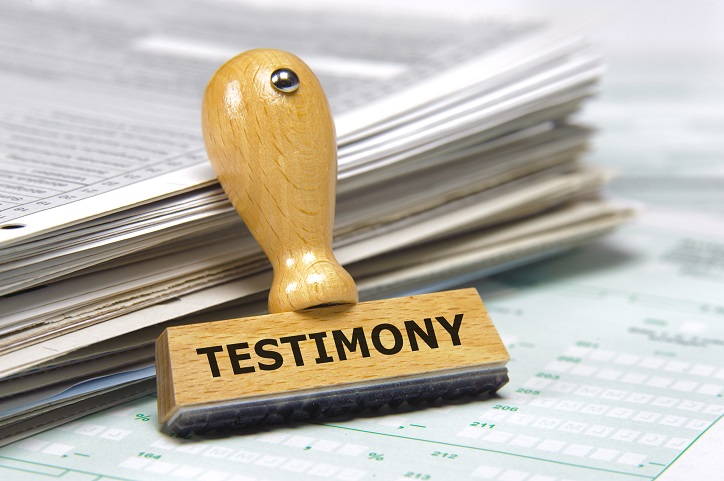 The divorce and marriage records can instantly reveal whether a person you are interested in was divorced or married previously, the place where it took place, the name of the spouse, maiden name of the bride, and other important details related to the divorce case.