With a population of around 6 million, Missouri is the 18th most populous state in the U.S. The state has been continuously inhabited by humans for the past almost 12,000 years. Missouri's capital is Jefferson City. Springfield, Columbia, and St. Louis Kansas City are some major urban areas in the state.

Some unofficial nicknames for the state are, the Mother of The West, the Cave State, and the Show Me State. Missouri is known for its lenient alcohol laws. Table Rock Lake, Branson's, and the Lake of Ozarks are some popular tourist destinations in the state. 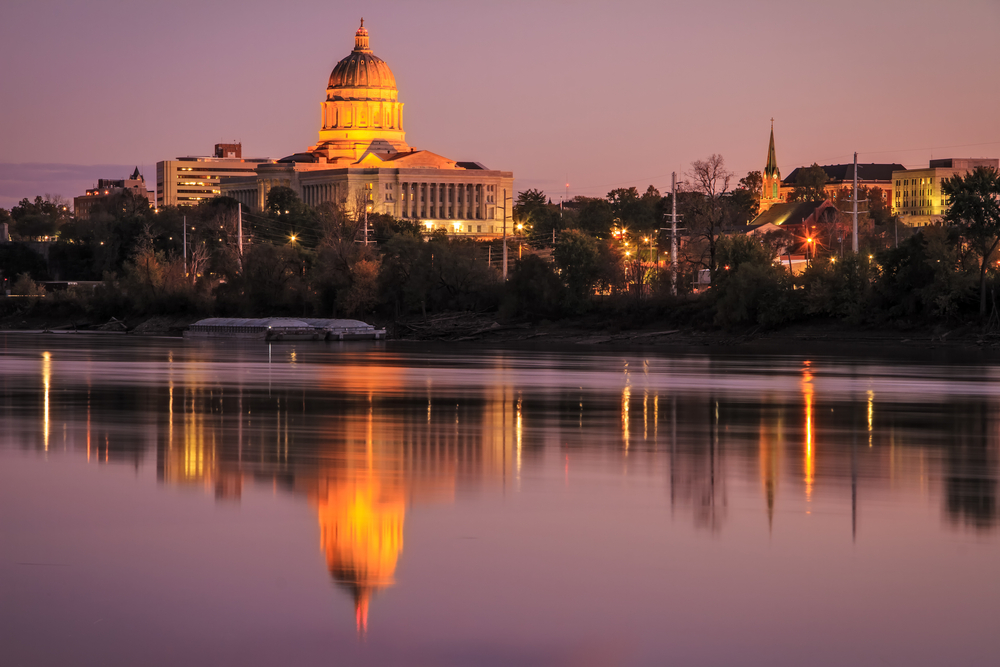 The average commute time for the residents of the state is around 22 minutes, which is significantly lower than the national average. On an average, a Missouri family owns two cars. A substantial percentage of the state's working population drives alone to work.

Missouri's public transportation system includes bus and train services. Missouri is well connected to other states by a network of rail, road, and water. Amtrak passenger trains serve major cities such as St. Louis, Kansas City, and Kirkwood. While all major cities have fixed-route systems, rural counties have transit services. The state has an extensive road network connecting different cities.

For every 60,148 female grad students in the state, there are 45,530 male grad students. General business administration & management,  registered nursing, and general psychology are the most popular majors. In comparison to several other U.S. states, Missouri has a higher number of students opting for a bachelor's degree in dairy husbandry & production. A substantial percentage of the state's student population prefers graduating from private not-for-profit 4-year or above colleges. 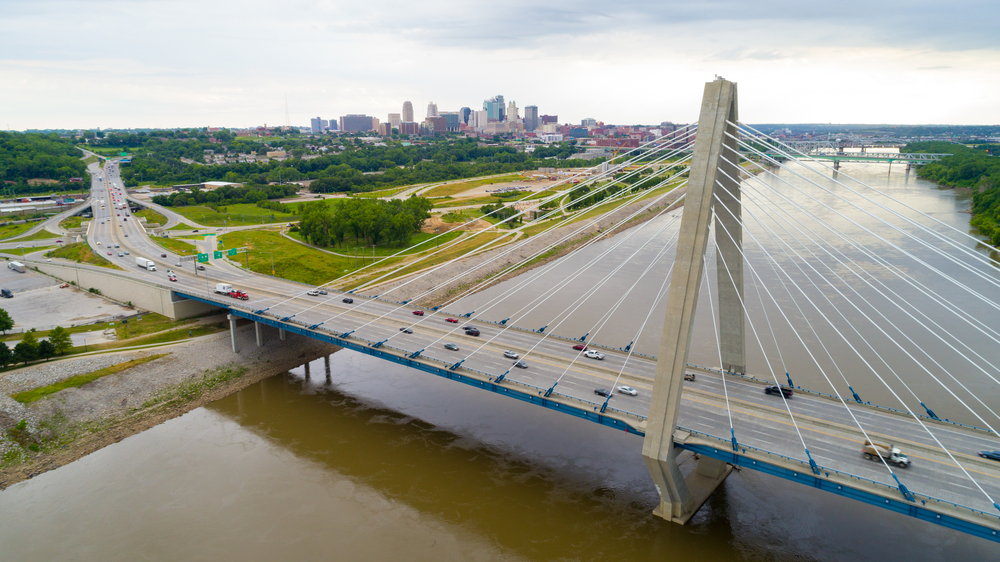 Around 98 percent of the state’s residents are U.S. citizens, which is higher than the national average. The state’s population primarily comprises of whites, blacks, and Hispanics. Spanish, German, and Chinese are major non-English languages spoken in the state.

Theft, burglary, and motor vehicle theft are major types of property crimes reported in the state. On an average 35 crimes are reported per sq. Mile, which is higher than the national average of 31.9 Edgar Spring, Defiance, Luray, Whitewater, and Queen City are some of the safest cities in the state. Based on their analysis of available data, expert predicts Springfield, St. Louis, Bridgeton, and Nevada to be the most violent cities of Missouri in 2019. 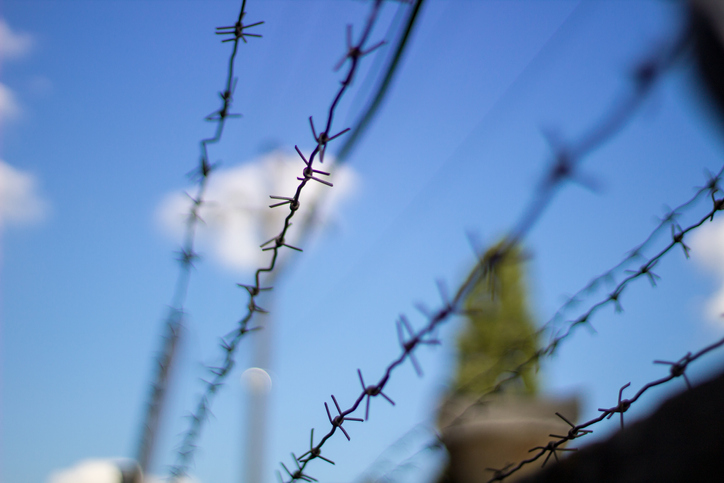