What is the Law on Affray in Missouri and What are the Punishments for it?

Unlike other states in the United States, Missouri has an entire section, governing the rules and regulations of disorderly conduct in the state. Missouri has christened this chapter in their penal law as “Offenses Against Public Order’’

This chapter covers typical violations such as disturbing the peace and drinking in public with other explicit laws drawn on public safety issues such as unlawful assembly, rioting, and terrorist activities. The chapter’s most serious offense is under the heading Causing Catastrophe. This law is explained as an act of knowingly causing public devastation by means of explosion or fire, destroying a building or releasing toxic gases in the air that is difficult to contain.

In order to officially decree the law, Catastrophe is defined as causing death or serious bodily harm to ten or more people or causing substantial destruction to public property or more than 5 buildings. Causing a Catastrophe is a felony categorized as Class A which is punishable by ten to thirty years in prison and in some cases even life imprisonment.

The legal language with respect to the Disorderly Conduct is simple and forthright. The following points provide this section of offense and the description therewith. 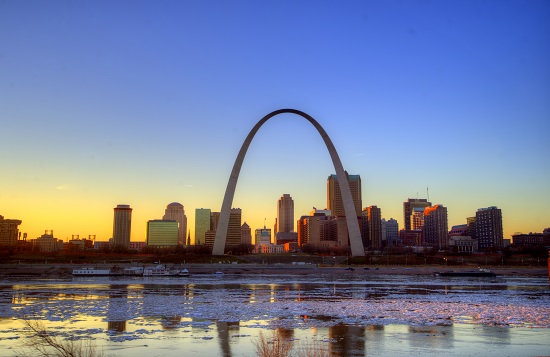 Section 574.010 Peace Disturbance: The act of disturbing or alarming a person by creating loud sounds, using abusive language, threatening a person and instigating a fight. Causing inconvenience to another person by purposefully causing obstruction of vehicular or pedestrian traffic.

Section 574.020 (Private Peace Disturbance): Creating a ruckus on private property by starting a fight or threatening to commit a crime

Section 574.035 (House of Worship Protection Act): Disturbing or interrupting a worship session with offensive behavior or intentionally threatening people from exercising the right to worship

Section 574.040 (Unlawful Assembly): Assembling with 6 or more people and agreeing to seek the destruction of public property or violate any one of the Missouri Penal Act laws.

Section 574.050 (Rioting): Assembling with 6 or more people and agreeing to violate any of the Missouri Penal laws through actions of violence or force

Section 574.070 (Promoting Civil Disorder in the First Degree): Instruction and training another person in handling firearms and consequently using them further and promote unrest and civil disorder. 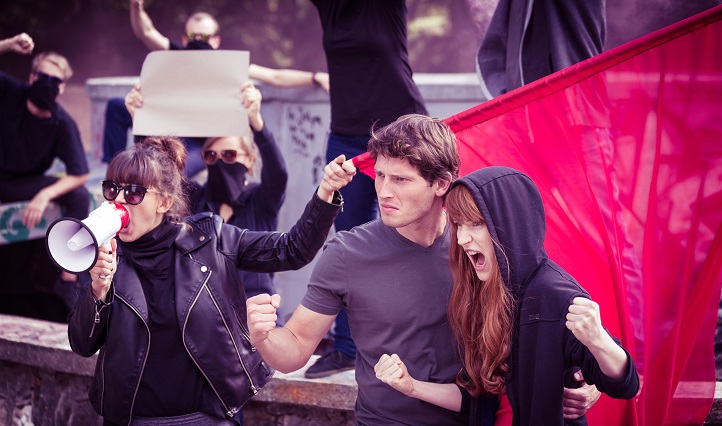 Section 574.115 (Making a Terrorist Threat): The last couple of decades have seen terrorism raising its ugly head more often than before. Thus, states have been tweaking the terrorism penal code as per its own perceived threat. The offense of making a terrorist threat is a Class D Felony

Section 574.200 (Interference with Medical Assistance): A person interferes with medical assistance when he or she intentionally deviates from the specified standard care given to a patient for reasons unconnected to the patient’s health.

Another example of interference is when a person attempts to prevent medical personnel from tending to a patient’s immediate and emergency medical needs. 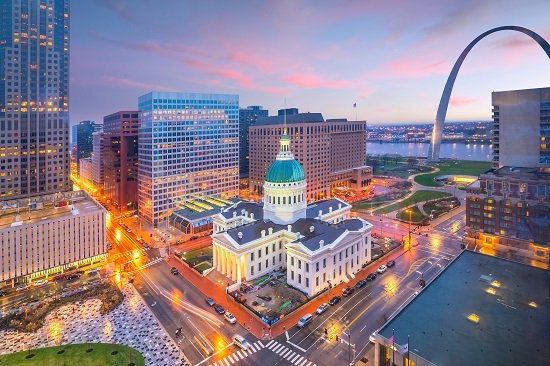 Mentioned below are the offenses and the fines incurred, categorized under the various charges that are existent in the law:

Class B Misdemeanour (Imprisonment for up to 6 months, Fines of up to $1000 or both)

Class C Misdemeanour (Imprisonment for up to 15 days, Fines of up to $750 or both)