Similar to all other states in the United States, Missouri has also implemented DUI laws, which it refers to as DWI or driving while intoxicated laws. The drunk driving laws in the state forbid driving while under the influence of drugs or alcohol. The DWI laws of the state include varying criminal punishments, limits on alcohol levels, license revocation or suspension of the convicted driver, as well as, an implied consent to undergo drug or alcohol testing.

The DUI laws of the state also forbid all motor vehicle drivers to be in “actual physical control or operate a vehicle while: 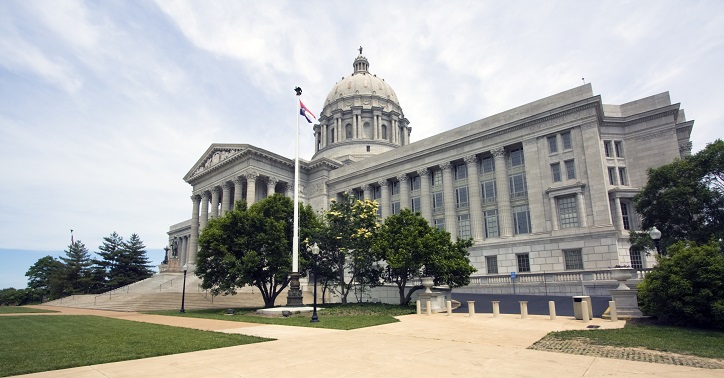 According to the drunk driving law of Missouri, in case the BAC of a motor vehicle driver is at a minimum of .08 percent, then the law does not require any other proof of his/her impairment to be found guilty of the driving while intoxicated charge. It is also referred to as the DWI law of “per se” Blood Alcohol Concentration limit.

Also, Missouri drunk driving law allows an “aggravated DWI” and enhanced punishment when a driver has a minimum BAC of .15 percent or more than that. Additionally, any person who is below the age of legal driving, which is 21 years in Missouri has been subjected to a lower Blood Concentration Level of .02 percent. The policy is also known in the state as the “zero-tolerance law.”

Charge of a DWI even without actually driving

According to the drunk driving law of Missouri, it is possible for the driver of a motor vehicle to be slapped with charges of a DWI although he/she has not been actually driving. Vehicle operation or driving is pretty straightforward while being in “actual physical control” is a wider term. Courts in the state of Missouri have mentioned that the term also includes just being in a state to regulate or restrain the movements of a motor vehicle.

Refusing a breath or blood test and implied consent in Missouri

The “implied consent” in the state of Missouri need all drivers to be legally arrested for driving while intoxication state to undergo a breath, blood, saliva, or urine test. Any motor vehicle driver who refuses to undergo such tests may have to face revocation for a year apart from an IID requirement for 6 months. The suspension is distinct from being suspended because of a DWI conviction and can be legally enforceable along with any other license limitations of the driver. 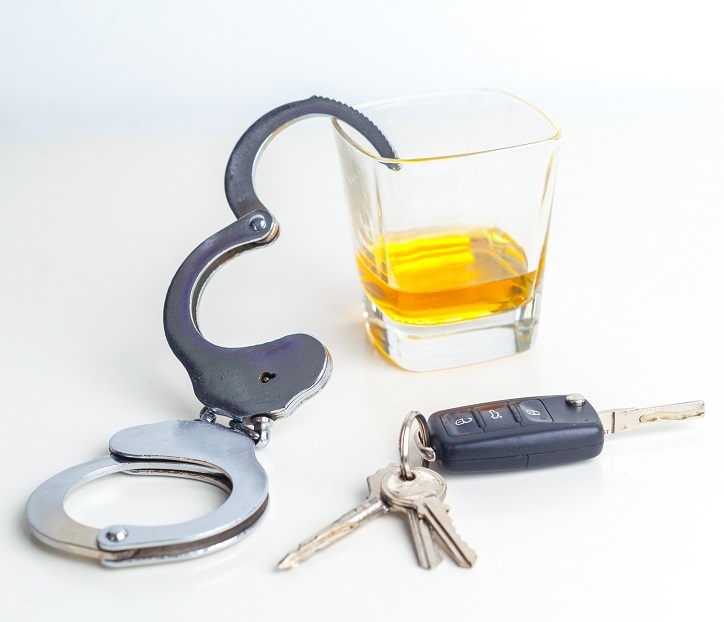 Punishment for drunk driving in Missouri

DWI penalties in Missouri may vary on the circumstances. However, by and large, the penalties depend on the number of prior convictions the guilty has, as well as, how severe the DWI charge is.

The offender has to serve a maximum jail term of 6 months and a fine of up to 1,000 USD. The license may be suspended for one month and thereafter, a sixty-day restricted license will be issued.

The guilty have to face a maximum prison term of 12 months and a maximum fine of 2,000 USD. The license of the offender can be revoked for 5 years.

A person convicted of a DWI charge in Missouri is penalized with a maximum prison term of 4 years and a maximum fine amount of 10,000 USD. The license of the convicted can be revoked for 10 years.

In Missouri, a motorist who faces license suspension because of a DWI conviction can even have to face hardship or restricted license.