What Is the Law on Riot in Missouri and What Are the Punishments for It?

The subject of riots in Missouri immediately bring back memories of the Ferguson unrest or the Ferguson riots. The unrest involved riots in protest to the shooting of one Michael Brown on 9th August 2014 by Darren Wilson – a police officer in Ferguson, Missouri. This brings us to the question of what exactly is a riot.

What Is a Riot?

A riot involves any form of civil disorder that disrupts the peace of the people in the area. Riots are usually characterized by groups of people causing a public disturbance. The reasons for riots are varied, ranging from a group of people being upset about a certain government policy to people lashing out at authority figures due to failure to provide adequate governance. At times riots can also take place due to personal reasons. Regardless of the reason, riots are troublesome and most often involve vandalism and theft, leading to the destruction of the public as well as private property and disruption of peace. 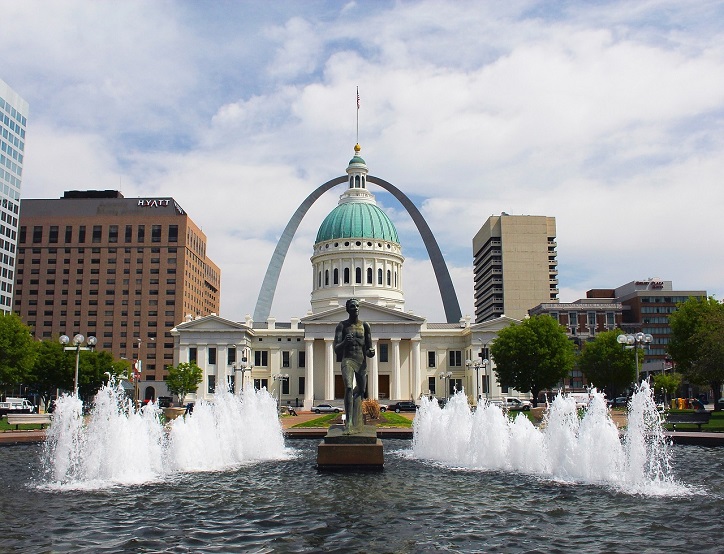 As per section 574.050, a person is said to be a part of a riot or guilty of rioting if he or she assembles with a group of six or more individuals with the intention of violating criminal laws of Missouri or the United States of America. Such gatherings usually involve law violation with the use of force and violence while still in a group. The offense of rioting is classified as a Class A Misdemeanor.

Changes in the Law

Executive Order 13809 deals with local police being provided with riot gear and military equipment. Following the Ferguson unrest in Missouri, President Obama scaled back on this program in 2015. The reason was the police response and use of arms against people who were protesting the killing of Michael Brown in Ferguson Missouri. However, President Trump restored the program in the year 2017. Local police departments will again be able to use large-caliber ammunition, weaponized vehicles as well as riot gear while responding to protests.

Penalties for Riots in Specific Areas in Missouri

The State of Missouri has specific penalties for protests and riots that take place at vulnerable areas like near oil and gas pipelines, in school or college campuses or near critical infrastructure.

A Bill was enacted in May 2019 to heighten the penalties for riots taking place on the critical property. As per this Bill, peaceful protesters demonstrating against the construction of an oil pipeline or related infrastructure can be prosecuted. The Bill states that trespass that intends to inhibit the operations of any critical infrastructure or construction will be punishable by a two thousand dollar fine and a year in prison. Any damage to the infrastructure, including vandalism will be considered as a Class C Felony that will attract a punishment of ten thousand dollars and ten years in jail.

In January 2019, the Campus Free Expression Act was expanded to include the requirement for universities in Missouri to impose specific and mandatory penalties on those who protest on campus. As per the Bill, if a student interferes or deters the right of expression of another person, he or she should be suspended for a year or expelled entirely.