Located between the Rock River and the Mississippi River, Moline is the largest city you will find in Rock Island County. The community is popular among tourists for the Niabi Zoo, Ben Butterworth Parkway, Sylvan Island, and John Deere Pavilion. There are several parks and recreation centers throughout the city, available to its residents.

Whether you want to reside in the city because of your employment or you are a tourist, having ample amounts of information about Moline, Illinois is important.

The crime statistics of the city states that the figures for felonies are higher than the average for communities of all sizes throughout the United States. Moline has a crime index of 11, which makes it safer than 11 % of the cities in the nation. 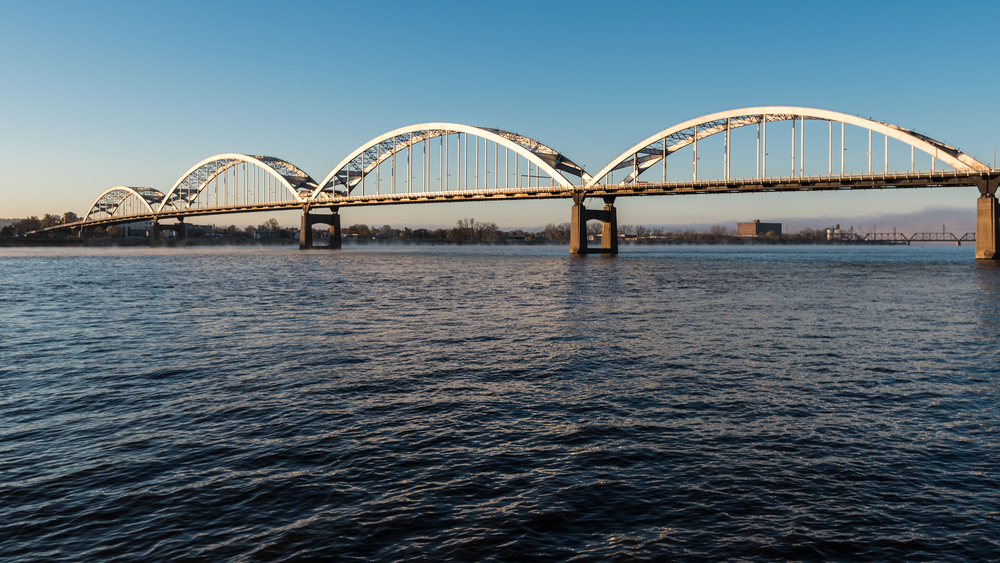 According to the data from the last seven years, it is clear that crime statistics are showing a downward trend. In 2016, the violent felony rate in the city was higher than the national average but lower than the state’s figures. Similarly, the property crime rate in Moline is higher than the average of the country and the state.

In the previous year, there have been 383 counts of arrest, 788 instances of theft, 643 cases of assault, 51 accounts of vandalism, and 256 reports of a burglary. Seventy-seven registered sex offenders are living within the city limits of Moline, Illinois. Going by the ratio of inhabitants to sex offenders, the figure reaches 549 to 1. These numbers are higher than Rock Island County’s data but lower than the values of the state.

According to the latest estimates, at least 42,231 people are living in Moline, making it the 36th largest city in the state of Illinois. From the 2017 data, there is a negative annual growth rate of 0.44% in the community. 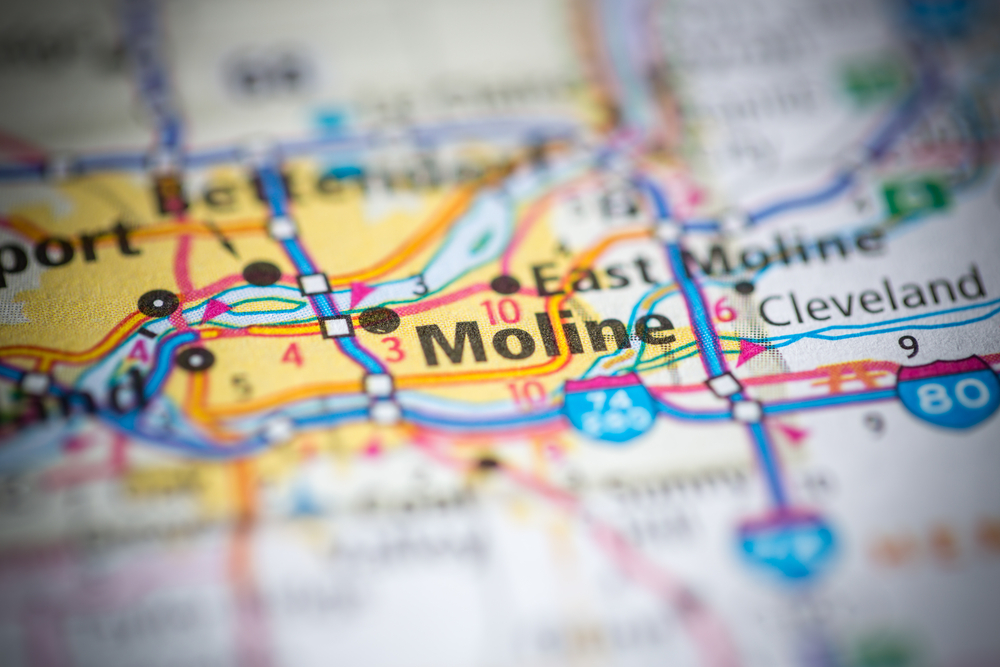 83.9% of the inhabitants in the city who own property are married, while only 50.9% of them are non-family. Going through the figures in renters, 16.1% of them have a spouse and 49.1% fall in the non-family status.