Monroeville is a borough in the Butler County of Pennsylvania. It is a suburb located 10 miles east of Pittsburgh. It is 19.72 square miles in size. The city is named after Joel Monroe, the first postmaster of the area. It was known as Patton Township before getting the present name in 1951.

Monroeville, Pennsylvania has a population of 27,953 with seven neighborhoods. The majority population (23.6%) is those in the age group of 35 to 54. There are 12,549 homes and apartments in Monroeville. The median value of homes in the city is $ 147,590, which is average for the state of Pennsylvania and average for the country. Real estate in Monroeville is not so expensive compared to other places in the state.

38.7% of the population are college graduates. The per capita income level is $33,002, which is higher than the national average. The median income level of $58,538 is more than the US average. 8.3% of the total population were below the poverty line. 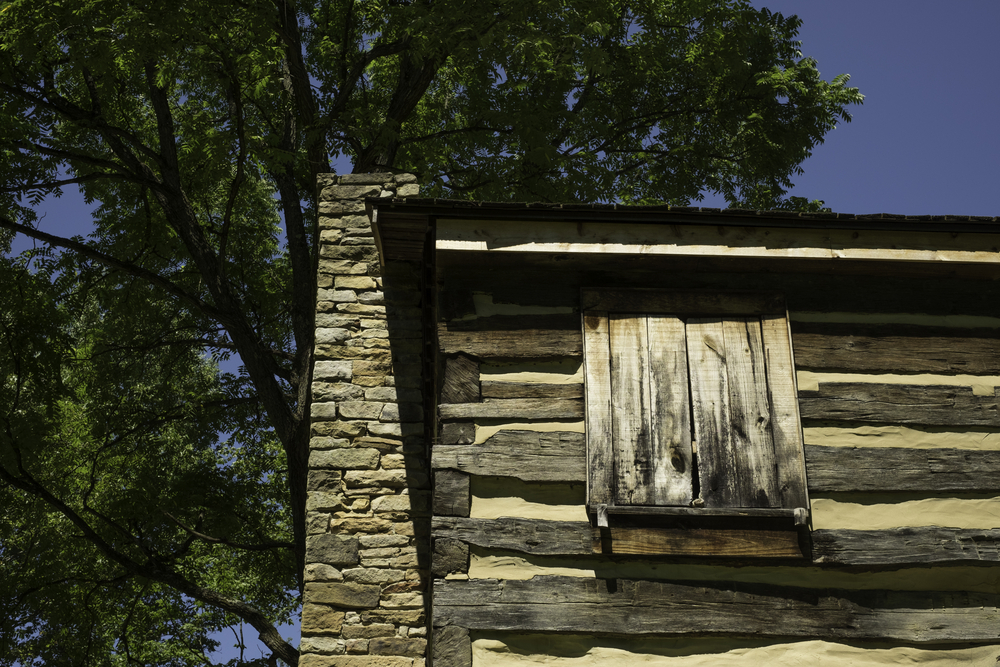 The major employers in Monroeville regarding industry sector were Healthcare (18.5%), Retail (12%), and Professional services (8.8%). White-collar workers are predominant in the township (more than 86.9%). Most people work in office administration, sales, and healthcare. More people in this borough work in math and computers compared to 95% of places in the USA. Majority of the population make use public transport for commuting.

Regarding race and ethnicity, a large majority of the population (75.7%) were Whites. Asians constituted 5.5% of the population. English is the most common language in Monroeville, followed by Indian languages. Around 7% of the residents of Monroeville were born outside the USA.

Monroeville has a crime index of 31, on a scale of 1-100, where one is the most unsafe and 100 the safest. The city is 31% safer than other cities in the US. There were 604 crimes committed, and the crime rate was 21.61 per 1000 residents. The crime rate in Monroeville is higher than 79% of the rest of the communities. 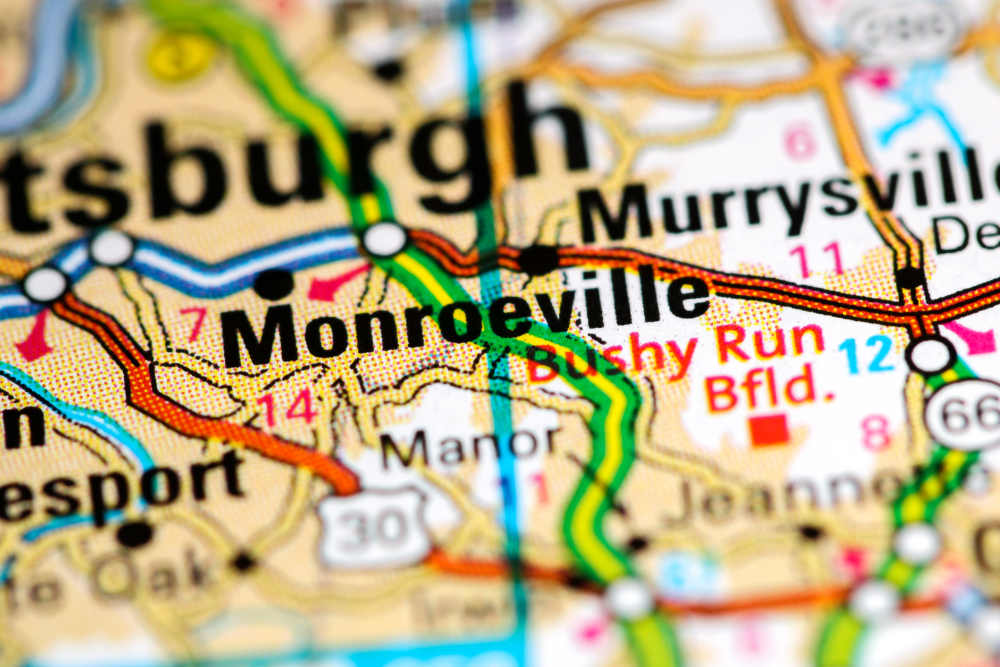 The township has a crime index of 31, which is slightly higher. The crime rates are high and almost as high as the rest of the state. The property crime rate is higher than the rest of the state. The crime rate is average as compared to communities of the same size. It is neither a very safe place to live in, nor very dangerous. We can conclude that Monroeville is not one of the safest places in the United States.