What is the Law on affray in Montana and What are the Punishments for it?

Affray is a term that means public terror caused by the fight between two or more persons in a public place. It is a common law criminal offense. For the offense to be established, coming to blows is required. The sentence varies from one state to the other and the punishment gets more severe in case the affray took place within the premises of a church or in a Court.

In Montana, being drunk (or being under the influence of drugs) and disorderly is an offense. Under the state and the local law, it is a misdemeanor. The purpose of these laws is to prevent harm likely to be caused by a disorderly person. The three basic elements of a public intoxication include (i) being under the influence of drugs, alcohol, and substances (ii) causing harm and disturbance to another person, and (iii) presence in a public place.

The presence of these three elements makes it a fit case for conviction. Many states’ provisions require that apart from being under the influence, you were so out of control that you could not take self-care or could have threatened the safety of others. There are some states where the law doesn’t take under the influence literally. 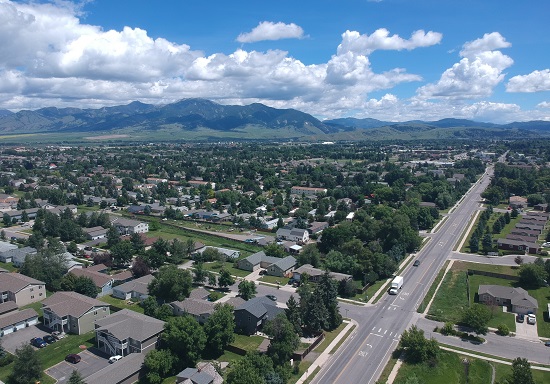 You may not have been actually drunk but you appeared drunk or under the influence of drugs to be charged with the offense.

Under Montana Law, Affray is covered under Disorderly Conduct. However, disorderly conduct is defined by each state in a different way. Nonetheless, each state has a law that criminalizes public drunken behavior, unruly behavior, and shouting loudly in public places. Montana’s disorderly conduct law prohibits several well-defined instances of acts that disturb peace including causing disturbance to lawfully public gatherings, obstructing traffic, fighting, among several more.

Punishment for Disorderly Conduct in Montana

The punishment for disorderly conduct is a fine up to $100 and imprisonment that can extend to 10 days. The punishment for a false warning of an impending explosion, however, leads to a fine of $1000, and/or a jail sentence for one year or less in county jail. 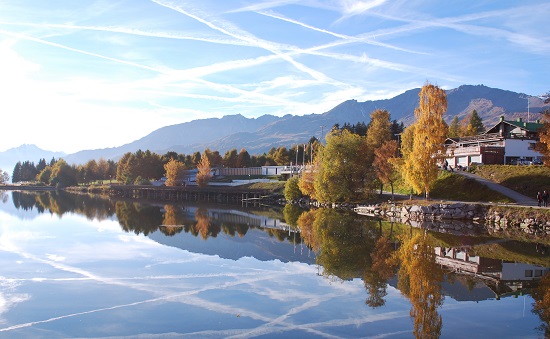 Similar other Crimes in Montana

In Montana, there are several other laws similar to the disorderly conduct law. The common theme of all these laws is that they prohibit the acts that lead to the disturbance of the peace. In Montana, for instance, creating a public nuisance, engaging in civil disorder, inciting a riot and rioting are all illegal.