When it comes to drunk driving and laws relating to it, Montana has very strict regulations in place. There are penalties for the offense and one needs to be aware of them before driving in Montana.

A driver is perceived to be legally drunk under these circumstances in Montana:

DUI laws for the third-time offense

A person charged with DUI for the third time will be required to serve a prison term of one year along with a fine of $1000-$5000. The revocation period for the driver’s license is 1 year, however, if a passenger under the age of 16 was found to be in the vehicle during the time of the offense, the fine will be harder and will range between $2000-$10,000.

DUI laws for subsequent offenses are different. The offender will be required to undergo treatments in a correctional facility for 13 months or attend a residential alcohol treatment program operated by the Department of Corrections, Montana. Moreover, such an offender will also be subjected to a 5-year suspended sentence along with which he/she will be required to pay a fine that ranges between $1000-$10,000. The revocation period for the driver’s license under such conditions is 1 year. 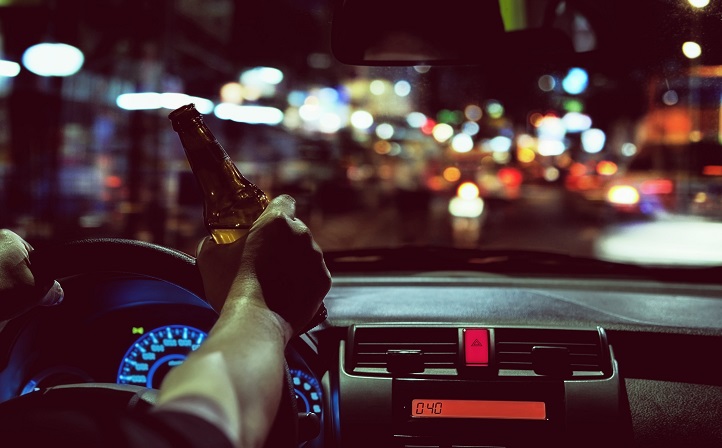 If a person is charged with DUI or drunk driving offense with a blood alcohol level of 0.08% or over, he/she will need to, for a certain time period, install a device for ignition interlock in his/her vehicle. This device will require the person to undergo a BAC test before starting the vehicle.

Requirements vary with the severity of the offense but these are certain general things an offender should know: