Penalties under the Montana Embezzlement Law

Montana embezzlement law defines embezzlement as the theft of money or property by a person holding a responsible position. When a person in charge of holding a fund or any other type of property uses it for personal gain, it is termed an embezzlement crime. The penalties for committing this crime can range from simple to harsh punishment depending on the severity of the crime. This crime is different from the crime of theft.

When a person with legal authority to keep a fund or property of another person, company or entity misappropriates it for personal benefits, it becomes an embezzlement crime. There is a difference between embezzlement and theft. Theft is committed when the accused did not have any responsibility for the stolen money or property.

Examples of Embezzlement in Montana

Embezzlement cases are registered under the embezzlement law Montana in various situations. This type of crime is often reported in the banking sector. Bank officials are trusted to keep the funds of their customers in their safe custody. When any authorized person of the bank misappropriates the fund stored with the bank, it is termed as an embezzlement crime. 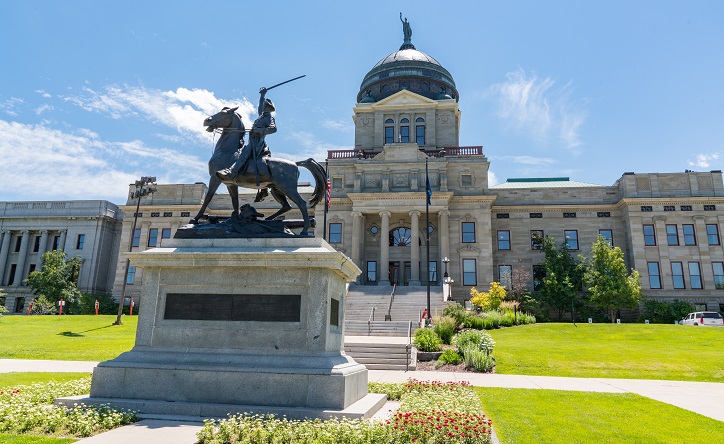 This crime is seen in many companies and institutions that operate like a bank. People, groups, professionals, organizations and other entities involved in raising funds are prosecuted under the Montana embezzlement laws when they do not use the funds collected from other people as promised. Usually, this crime is committed by a person like a staff who has authority in the organization to access the funds of customers or donors.

Punishment for Embezzlement in Montana 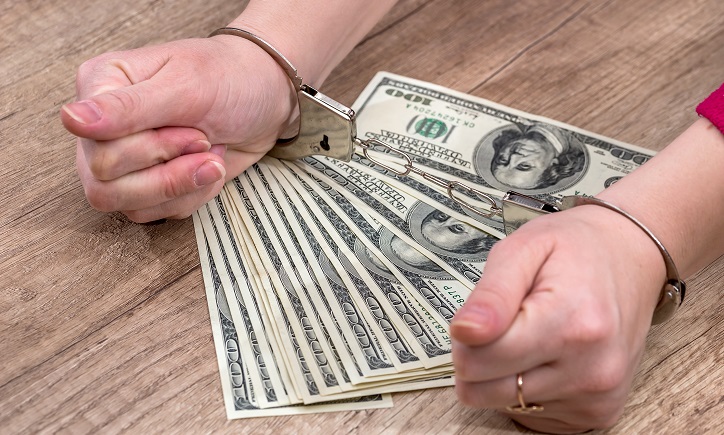 All embezzlement cases have a statute of limitations. It is the duration of time from the date of crime to the time up to which the charges can be brought against the defendant. Under the Montana embezzlement law, this term can range between 1 and 5 years based on several factors related to the case. It must be proved that the embezzlement happened within this specified duration of time. Only then the criminal charges can be brought against the accused person. At the same time, the statute of limitations term is longer if it is considered a felony crime.