What are the Montana Loitering Laws?

A news report published a few years ago claimed that business owners in Montana were troubled over the homeless loitering near their shops and this was causing them a loss. One person claimed that the homeless urinate in front of her store and the aggressive panhandling causes customers a lot of inconveniences. Another person stated that people were not open to coming into the store as they were afraid of the homeless at the entrance of the store. Another merchant added that a transient entered a store and started a fire, which luckily was put out quickly. As a solution, the merchants suggested passing anti-panhandling and anti-loitering ordinances and homeless loitering laws. This brings us to the question of what exactly is loitering in Montana and what is the punishment for loitering in Montana. 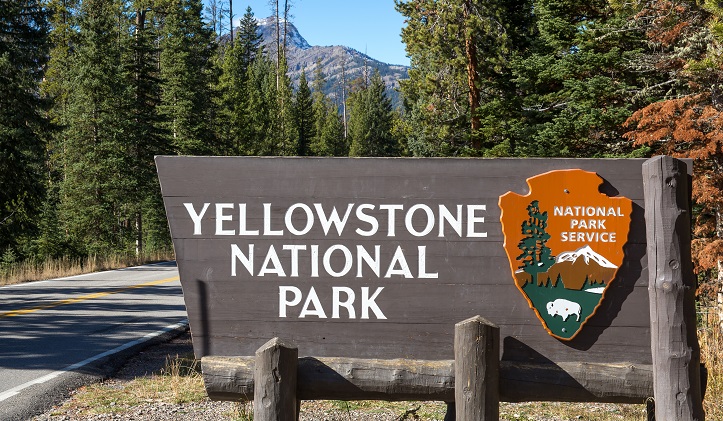 In order to understand Montana loitering law, it is important to first understand what exactly counts as loitering. In layman terms, loitering involves a person remaining in an area with no reason to be there, or with illegal intentions. There are several loitering laws to avoid this issue as loitering can cause an inconvenience to the people around and society at large. As such, in Montana, loitering is considered a crime against society. Montana has loitering laws which aim to control drug dealing, aggressive begging, public drunkenness, soliciting prostitution or merely being a nuisance to the public. As per Montana loitering law, the police have the right to arrest and punish those who refuse to move along, or vacate the area when asked to.

Even though we have a broad sense of what loitering means and what what is included in the offense of loitering, it is important to know exactly how the term is defined as per the law. Montana loitering law clearly spells out what counts as loitering and the punishment that one can be given if he or she is caught loitering.

The Montana loitering law is listed out in Montana Title 45, Crimes 45-8-221. This section is called Predatory loitering by sexual offenders. As per this section, a person is said to commit the offense of predatory loitering is he or she has been convicted of a sexual offence in the past or has been guilty of child abuse and purposely loiters in the vicinity of their previous victim. This could include their residence, place of work, church or school. The person will also be guilty of loitering if they are found around any school, playground, park, church or any other place which could be frequented by minors similar to the age of his or her previous victim.

If the person has been requested by an authority figure to leave the area in which he or she has been loitering, and yet the person is seen there again, he or she will be guilty of loitering. As per the law, a person of authority could include:

Punishment for Loitering in Montana

If a person is found guilty of loitering in Montana, he or she may be fined up to 500 dollars or may be imprisoned for a maximum of 6 months, or in some cases, both. Any subsequent offenses of predatory loitering will attract a fine of 1000 dollars or imprisonment for a year or both.