What is the Law on Manslaughter in Montana and What are the Punishments for it?

This piece provides an understanding through the intricacies of the meaning of Manslaughter, it's major types, levels/ degrees of manslaughter and the penalties for committing manslaughter in Montana, a western U.S. state. 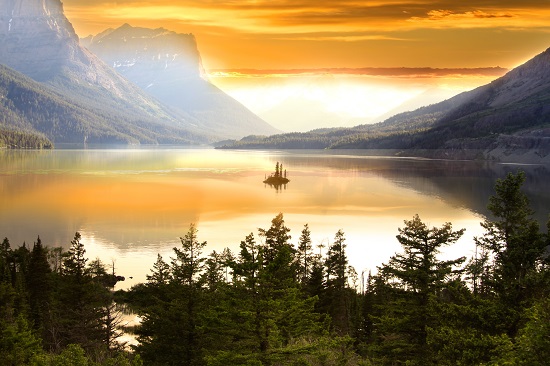 Major types of manslaughter: Manslaughter has the following major types: 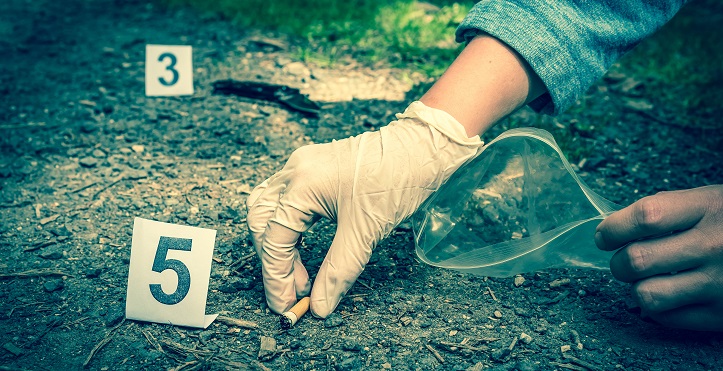 What are the general laws for manslaughter in Montana?

Involuntary manslaughter in Montana is divided into two separate categories:

When an individual carelessly, lacking in his responsibilities causes killing of another individual while driving a vehicle, it is called Vehicular Homicide. 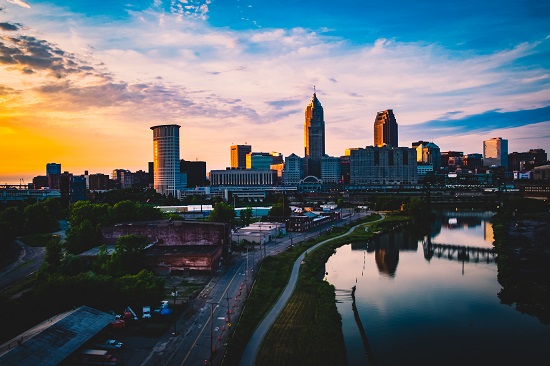 Penalties and punishments concerned with manslaughter in Montana:

(a) Punishment for Negligent Homicide: A person guilty of negligent homicide is served with 20 years in jail and a monetary fine up to $50,000.

(b) Punishment for Vehicular Homicide: A person guilty of vehicular homicide is served with 30 years in jail and a fine of $50,000.