A larger medium-sized city situated in the American state of Illinois, Mount Prospect has a population of about 53,930 residents. The city is Illinois’ 25th largest community and has 8 constituent neighborhoods.

In all, the city has many residents who are engaged in occupations such as managers, professionals, and sales & office workers. In fact, there are several inhabitants residing in Mount Prospect who are engaged in sales jobs (9.69 percent), management jobs (12.52 percent), and office & admin support (13.22 percent). 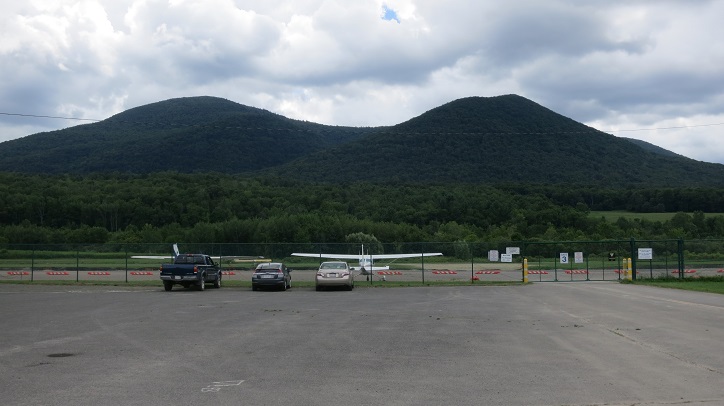 Plus, it is imperative to note here that more people in Mount Prospect are associated with jobs related to computer and math in comparison to 95 percent of the other locations in America.

In 2010, the city’s per capita income stood at 33,991 USD, which belongs to the category of wealth when compared to the country and the state of Illinois. Mount Prospect comprises both affluent, as well as, poor residents.

A good percentage of Mount Prospect’s population was born in some other country. The percentage of such resident is about 31.23 percent. English happens to be the most widely used language in Mount Prospect. Two other major languages used in the city include Polish and Spanish. 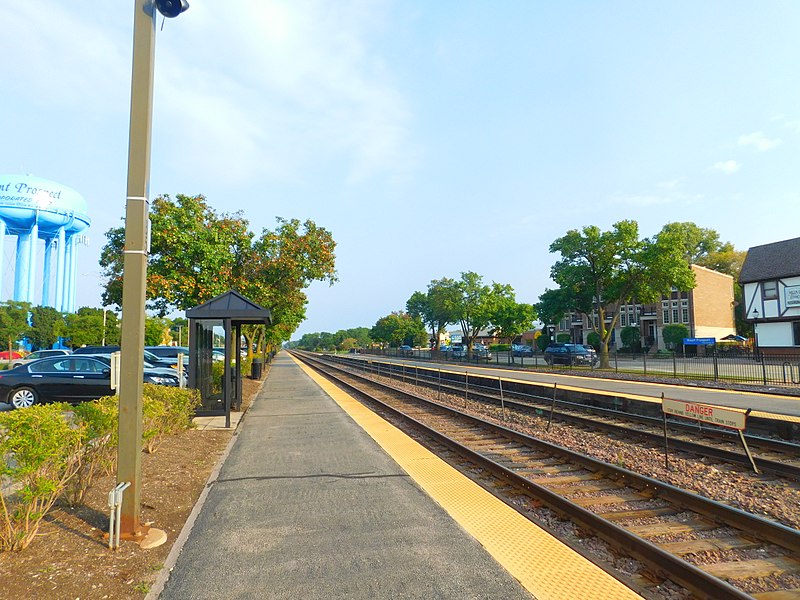 Mount Prospect has a crime index of 62, meaning that the city is safer in comparison to 62 percent of the cities in the United States.

When NeighborhoodScout analyzed the FBI crime statistics, it found that the city is safer in comparison to 62 percent of the towns and cities of the country of varying population sizes. However, in Illinois, about 48 percent of the state’s communities have a lower rate of crime in comparison to Mount Prospect. In case a person is residing in Mount Prospect, their possibility of suffering from crime is one in 90. As opposed to this rate, the average rate of crime in American communities irrespective of their sizes is one in 36.

According to an analysis made by NeighborhoodScout, the rate of violent crime in Mount Prospect is below the country mean for communities with varying population sizes. Types of crime such as armed robbery, murder, rape, and assault occur less frequently in the city in comparison to a majority of other places in America. A person’s likelihood of succumbing to an incident related to violent crime is 1 in 2157. The rate is equivalent to almost 0 in 1,000 residents.

Plus, the property crime rate in the city with respect to arson, larceny, burglary, and grand theft auto is 11 per one thousand inhabitants.