The first look at Mundelein doesn’t reveal anything spectacular. A small village located in the Lake County of Illinois, Mundelein is home to approximately 31,385 souls. Almost completely landlocked, 96% of the 9.969 square miles of the village is land, and the rest 4% is water.

Occupied in the year 1650 by European travelers and seafarers, Mundelein was home to the Potawatomi people, who traded in fur. The very first inhabitant of the village was Peter Shaddle, whose log cabin was destroyed in 1835 when the land was purchased by the  St. Mary of the Lake Seminary. The village was officially incorporated by the State of Illinois in 1909.

Steve Lentz is the current Mayor of the village of Mundelein, and he works with The Board of Trustees of the Village of Mundelein to administer the village. Today, Mundelein is a mixture an agricultural and service-oriented village. Visitors and prospective residents will find plenty of open greenery in the village. Mundelein boasts of one of the best school circuits and library systems in Illinois.

Barefoot Bay, Steeple Chase, Kracklauer Park, Independence Grove Forest Preserve and the Cuneo Museum & Gardens are some of the best places to visit in Mundelein. 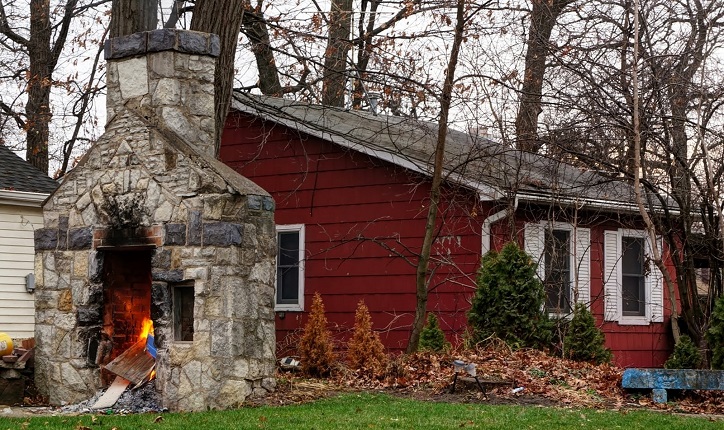 Mundelein is a fairy mixed-racial town, with 57% being white and 31.8% being Hispanic. 10% of the population is Asian, 3% mixed-race, 2% black and the rest are racial minorities. Almost 29% of the village are non-American residents. About 42% of the households in the village speak a primary language other than English. The median age of the village is 37 years, and about 49% of the village is female.

More than 89.6% of the residents of the village hold a high school degree, and the predominant employer at Mundelein comes from the services industry. According to a 2017 US Census report, the median income of a single family at Mundelein is approximately $86,336, which is much higher than the national average of $59,039 and only 6.6% of the families are living below the poverty level.

Even today, Mundelein has a fair representation of the Potawatomi Indians.

People interested in relocating to the village of Mundelein in Illinois will be happy to know that the village was voted the fourth safest place to live in the state of Illinois. In a study of crime rates and safety in 274 Illinois cities, research company Value Penguin found that Mundelein was the 37th safest place to reside in the country, making it one of the best neighborhoods to raise a family in, across the United States. The company used FBI crime statistics to arrive at and evidence their findings. 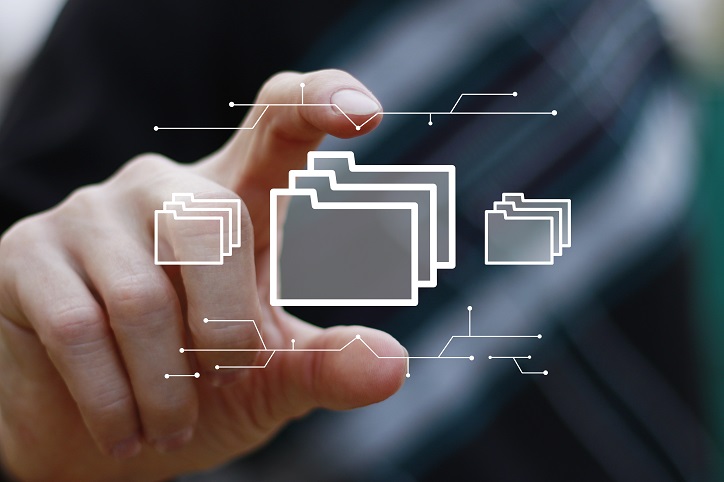 Based on research by real estate data aggregator Neighborhood Scout, the village of Mundelein has a crime index of 74 out of a 100 (with 100 being the safest), making the village 74% safer than other neighborhoods in America. According to the website, residents have just a 0.54% chance of being targeted by a violent criminal in Mundelein, whereas this figure quadruples to 4.39% in other places in Illinois. Studies show that outside the village of Mundelein, a person has a 1 in 36 chance of getting assaulted or becoming a victim of personal/property theft.