Muscle Shoals is a city which can be found in the northwestern region of the state of Alabama. It is the largest city of Colbert County and has a mayor-council style of city government. It is known globally for its musical history and is recognized as a center for the production of music.

The region used to have a large spread of farmlands until the Wilson Lock and Dam was constructed in 1918 on the Tennessee River. The dam was built as a means to supply electricity to the nitrate plants in the region that was essential for the nation during World War I. Muscle Shoals was incorporated as a city on April 24, 1923. The nitrate plants were soon transformed to support the nearby farms by producing fertilizers and the Tennessee River saw the construction of locks that would smooth out the navigation process over water.

Muscle Shoals became a center for the music industry when FAME Studios opened in town in the 1950s. This was followed by the establishment of the Muscle Shoals Sound Studio in 1969. The city even attracted artists like Cher, Aretha Franklin, and the Rolling Stones. 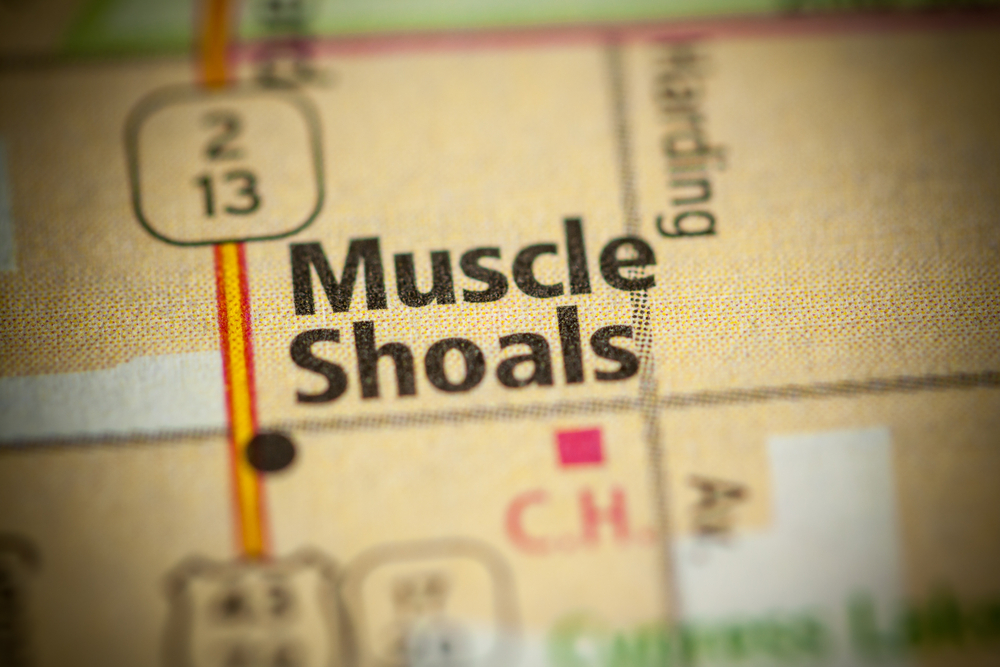 The population of Muscle Shoals

According to the latest estimates by the United States Census Bureau as on July 1, 2017, the population of Muscle Shoals was 14,022. In 2010, the census recorded that there were 13,146 inhabitants of the city with a population density of 846.5 people per square mile.

There are a total of 5,477 households in the city of Muscle Shoals, as recorded during the period from 2012 to 2016. About 2.45 people occupy each household. Among the people in the city older than 25, 90.3 percent have graduated from high school or have pursued higher education. Additionally, about 28.4 percent have attained bachelors' degrees or have studied further. 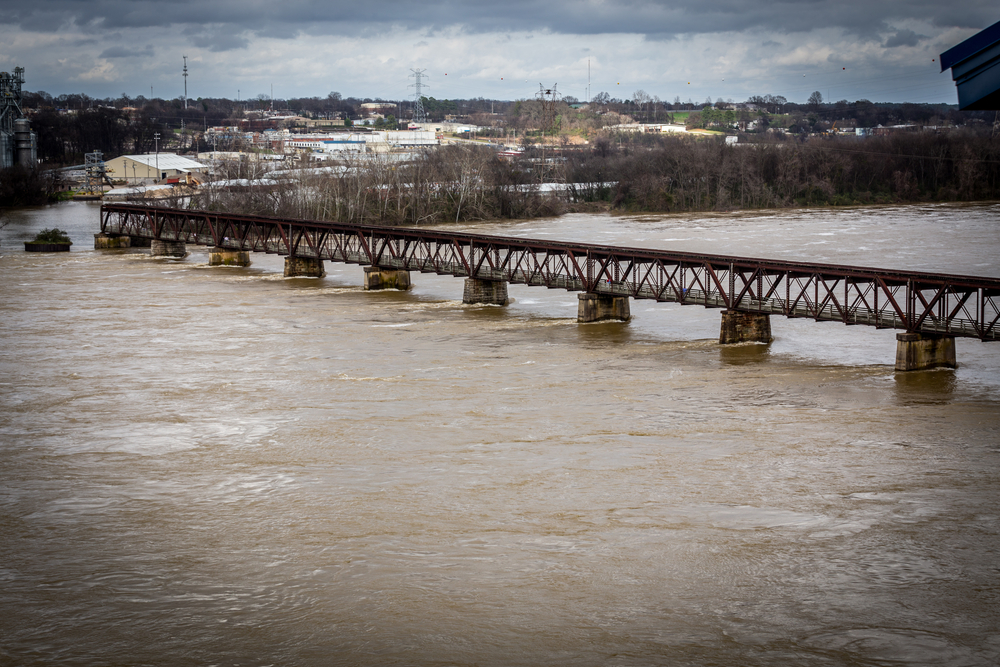 According to the Uniform Crime Reporting (UCR) Program of the US Federal Bureau of Investigations (FBI), there were a total of 1,284 criminal incidences which were reported in 2016. Among these were 54 cases of violent crime, five cases of rape, six cases of robbery, 43 cases of aggravated assault, 588 cases of property crime, 443 cases of larceny-theft and 37 cases of motor vehicle theft.

In 2015, there were a total of 712 criminal incidences. These included one case of homicide, four cases of rape, 14 cases of robbery, 26 cases of assault, 135 cases of burglary, 480 cases of larceny and 52 cases of motor vehicle theft.

The law enforcement agency further noted there were 737 arrests made in 2016. Among those taken into custody were nine juvenile offenders and 728 adults. About 34 sworn officers and nine civilians were under employment with the law enforcement to look into crimes in the region that year.