Naples is a city in the Collier County of Florida. It is one of the richest cities in the country. It is 16.45 square miles in size. It has a tropical savannah climate, with summers being hot and wet; and winters being dry and warm.

Naples, Florida has a population of 21,845 having 61 neighborhoods. The majority population (51%) is those in the age group of 65 years and above. There are 10,563 homes and apartments in the city. The median value of homes in the city is $1,032,549, which is very high for the state of Florida, and very high for the country. It is a very expensive city for real estate as compared to cities in the USA. 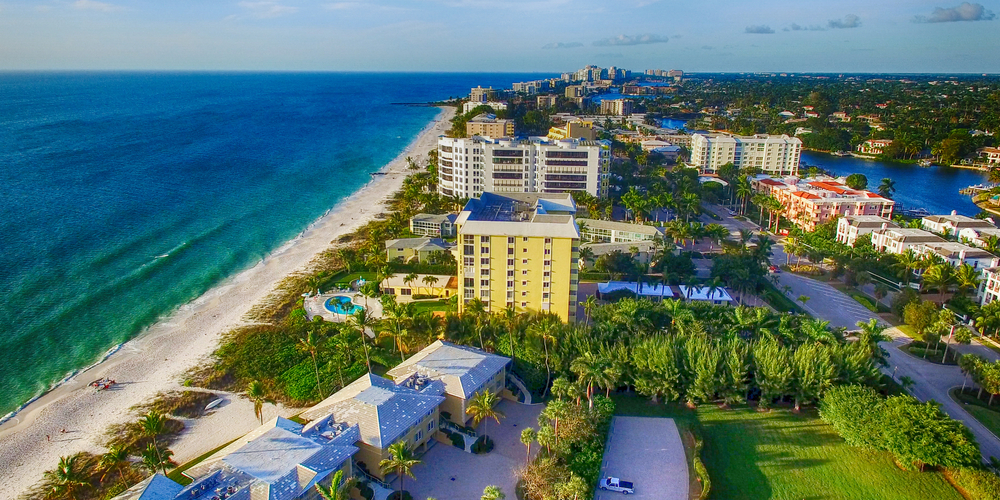 The major employers in Naples in terms of industry sector were Retail (13.1%), Healthcare (12.2%) and Real estate (9.9%). The city is a white-collar dominated one, with most people working in sales and office jobs. 15.76% of the workers work from home. The majority of people use public transport for commuting.

In terms of race and ethnicity, the majority of the population (90.3%) were Whites, 4.1% were from Hispanic origin. English is the most common language in Naples, followed by Spanish and French. Around 11.6% of the residents of Naples were born outside the USA.

A comparison of violent crimes committed in Naples with Florida shows that the crime rate of 0.87 per 1000 of Naples was very less compared to the Florida average of 4.3 per 1000. A citizen has a 1 in 1,150 chance of becoming a victim of violent crime, which is much lesser than the rest of the state.

Assault was the major violent crime committed in Naples, with a rate of 0.41 per 1000, which is very less compared to the United States average of 2.49 per 1000. 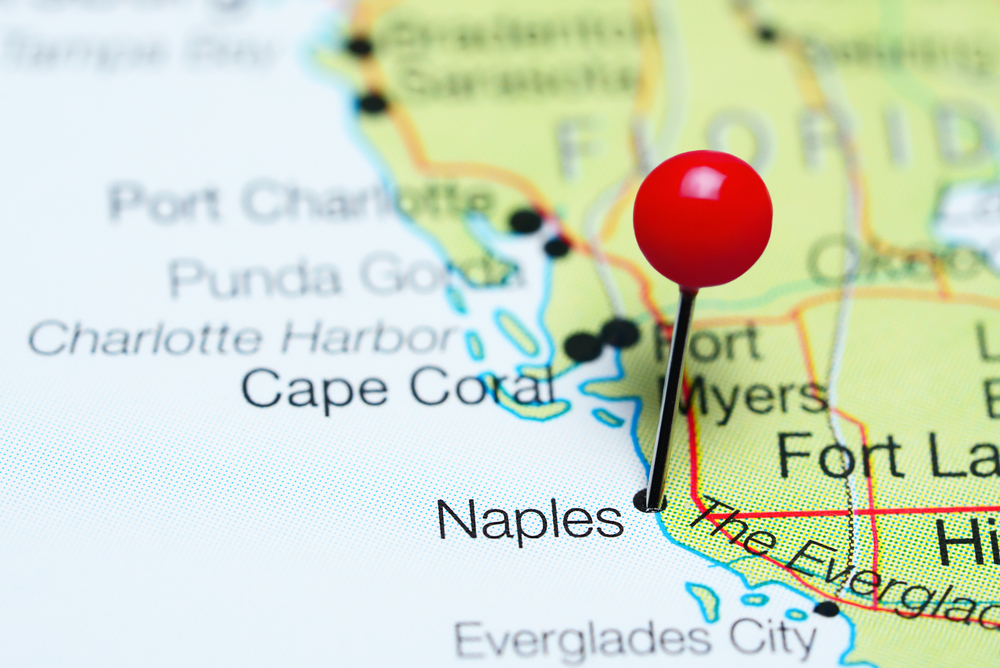 The analysis of the crime data shows that Naples is a fairly safe city to live in. The crime index is 36 making it unsafe compared to other cities in the USA. When we compare the city to other cities of the same size and population, we find that it better regarding safety. The crime rate, for both violent and property crimes, is very less compared to the rest of the state and country. The city is relatively safe to stay.