Basically, embezzlement involves stealing. However, it is different than ordinary theft in that in embezzlement there is trust between two or more people with regard to money or property.

When the embezzler uses the money or property entrusted to them for their own personal gain, they are guilty of embezzlement. Embezzlement occurs both on a large scale as well as on a small scale.

For example, if you give your grocer a twenty-dollar bill to pay for a ten-dollar purchase and he or she gives you the ten dollars change without ringing the register, they are embezzling the ten dollar they gave to you in return for your 20-dollar bill. This is a typical example of a small-scale embezzlement. 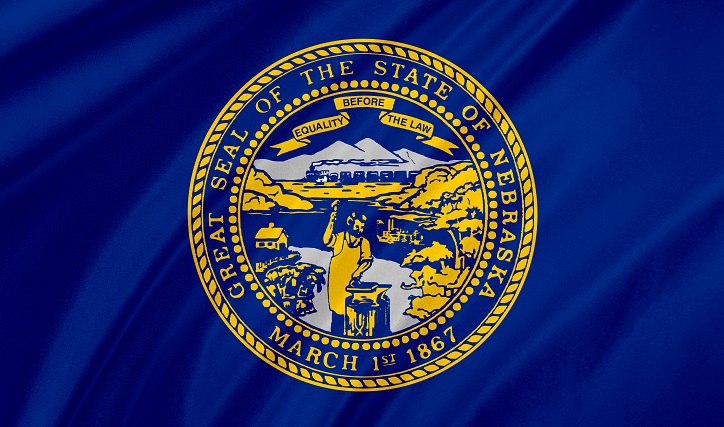 Theft of Property or Money

Under Nebraska embezzlement law, embezzlement involves theft of property or money. If you entrust someone to manage or monitor your money and that person steals part or all of the money you gave them, then they will be charged for embezzlement in Nebraska.

The main element of embezzlement is there was some form of trust between the giver and the receiver of money or property.

The same holds true in the case of officers as well as employees of a company who may embezzle funds from the company. Even a family member taking care of their relative can embezzle money.

Punishment for Embezzlement in Nebraska

The embezzlement laws in Nebraska are very strict. Anyone who is convicted of embezzlement in Nebraska will be sent to prison or fined, or both. The quantum of punishment depends on the value of the property as well as type of property that was embezzled.

The punishment meted out to embezzlers is particularly severe when it involves a certain class of victims such as an elderly person or a disabled adult. 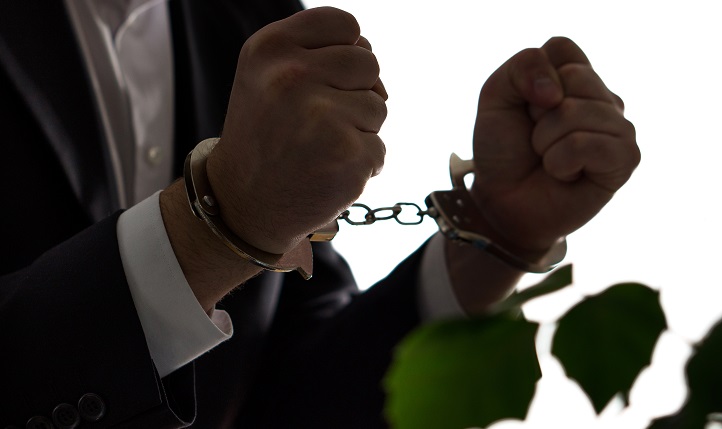 The embezzlement definition law states that the quantum of punishment is directly related to the amount of money or property embezzled. Nebraska embezzlement laws state that if a person is convicted for embezzling money or property that had a value of 200 dollars or less, they can be fined 1000 dollars and sent to jail for six months. Also, they can be fined and imprisoned.

The punishment for embezzlement in Nebraska depends on the value of money or property embezzled. Thus, if you embezzle property or money worth more than 200 hundred dollars but less than five hundred dollars, you can be fined for up to 1000 dollars and sent to prison for a year. This is deemed a Class II Misdemeanor.

If you embezzle more than five hundred dollars but less than 1500 dollars, then the penalty for such a crime is a ten thousand dollar fine and imprisonment for up to five years, or imprisonment and a fine. This is a Class I misdemeanor in the state of Nebraska.

If you embezzle money or property valued at more than 1500 dollars but less than 5000 dollars, then you can be fined for 10,000 dollars and you will be sent to prison for up to 2 years in prison, or fined and imprisoned. This is a Class IV felony.

Finally, for embezzling money or property worth five thousand and more, the punishment is up to 20 years in prison. This is a Class IA felony.

Start an Arrest Records Search for State of Nebraska!