Most simply, the right to privacy is the right of an individual to be left alone, to live without undesirable interference by the public where they are not essentially concerned, and to stay away from unwarranted publicity. In many states, invasion of privacy laws also mentions that the citizens have the right to stay away from the invasion of the government into their private affairs although the government’s needs and rights of providing protection to the community are balanced. 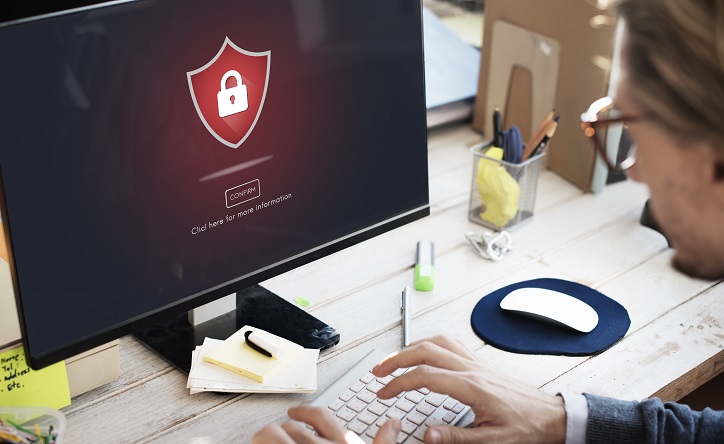 The state of Nebraska identifies that its citizens have a right to privacy. The right also includes taking actions for exploiting an individual for commercial or advertising purposes. Nebraska also offers rights of post-mortem by statute.

1. Placing a person in a false light

In Nebraska, a citizen may be eligible for monetary compensation when another person places them in the false light, which would be extremely offensive for any reasonable individual. The accused should behave in reckless disregard or have the knowledge of the incorrectness of the publicized issue, as well as, the false light in which the victim was placed.

The victim is entitled to monetary benefit when their picture, name, personality, or portraits are used for commercial or advertising purposes without obtaining their consent. However, there are certain exceptions such as consent for resale, a picture where the victim is only a member of the general public wherein he/she is not identified or named, or news reports.

3. Place of seclusion of solitude

The victim can be eligible for money when another person intrudes or trespasses upon their place of seclusion or solitude. Such an intrusion has to be extremely offensive to any reasonable individual.

Thus, any individual, corporation, or firm in Nebraska that intrudes upon or trespasses upon a person’s seclusion or solitude and such an invasion is considered to be highly offensive in nature to any reasonable person will be responsible for the invasion of privacy in the state. However, such an intrusion to the seclusion or solitude of a person should be an intentional act. 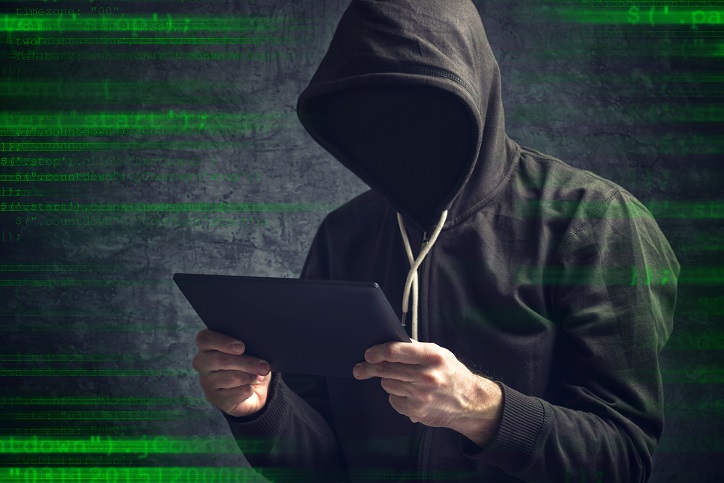 In Nebraska, when a person trespasses onto a property and though it does not intrude upon the seclusion or solitude of the other person but can be highly offensive to any reasonable individual could be actionable according to this section.

Allegation of Use of a Drug

The accusation of drug abuse at a workplace though does not interfere in the seclusion or solitude of a person and is yet highly offensive to any reasonable human being could be actionable in the state.

In Nebraska, when a person intrudes upon the privacy of another citizen, the plaintiff has the right to ask for certain damages. The plaintiff can recover the following: