What is the Law on affray in Nevada and What are the Punishments for it?

Affray by definition involves disturbance of peace due to fighting in a public place by different groups. Nevada, like the other US states, has strict laws in place to ensure public order and laws against affray are designed to protect the public against any harm. 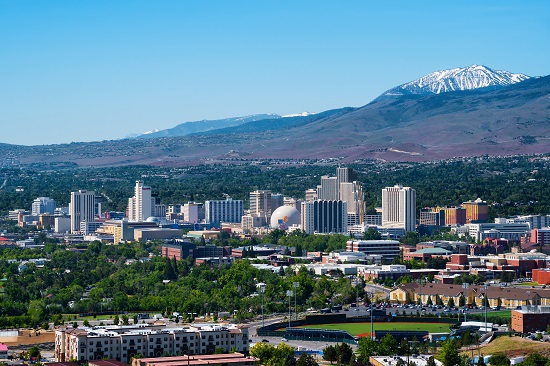 The statue against affray is found in chapter 203.050 which states the following:

“If two or more persons shall, by agreement, fight in a public place, to the terror of the citizens of this state, the persons so offending commit an affray and are guilty of a misdemeanor.”  The term misdemeanor generally signifies a petty offense and is not considered a felony. The punishment for misdemeanor convictions is generally less than a year.

The current codified laws are extended in the 1967 NRS which also mentions a fine of two hundred dollars ($200) and imprisonment in the country jail for not more than one month.  The full 1967 statute on affray, coded as 203.050, states the following:

“If [2] two or more persons shall, by agreement, fight in a public place, to the terror of the citizens of this state, the persons so offending [shall be deemed guilty of] commit an affray and [shall be severally fined in a sum not exceeding $200, and imprisoned in the county jail not more than 1 month.] are guilty of a misdemeanor.” 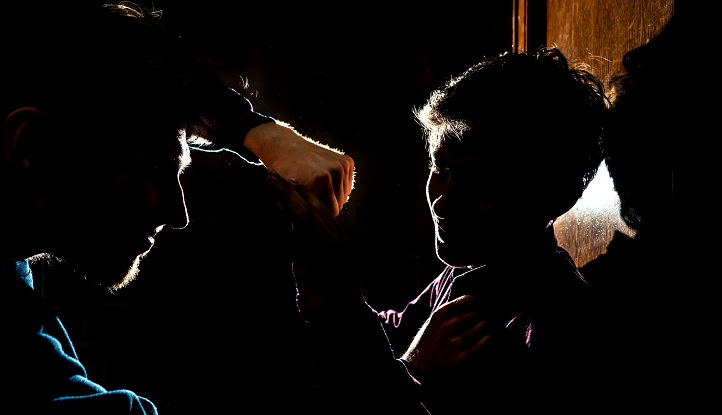 Prosecution against Affray in Nevada

If you are accused of affray then you will be brought to trial. The state prosecution will first map out the details of the incident and build up enough evidence for your conviction. If you believe that you are innocent then you can introduce reasonable doubts into the prosecution story. In case you are unable to avoid the guilty verdict, you can still fight for a reduction in jail time and/or the penalty. 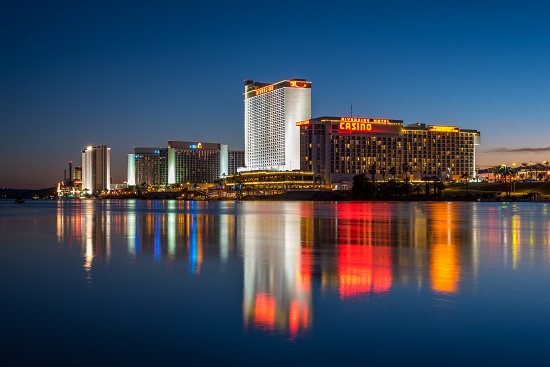 These offenses carry separate punishment and fines which you will need to serve along with your affray punishments. In the current example, the gun offense will invite a jail time between 1 to 5 years and a fine up to fifteen thousand dollars ($15,000).

The punishment for assault can be anything between 1 to 6 months in jail, a fine up to one thousand dollars ($1000) or both or 200 hours of community service.

The penalties for each offense will be separately imposed. In such cases, you would need to build a defense strategy that will address all the offenses and the charges which you will likely face. The prosecution will build cases against all the parties and they can still press charges even if the people involved in affray do not testify against each other.