We all know it is unlawful to loiter or prowl on private property without the explicit permission of the owner. But, how about making purposeless stops in a public place?

Are you the kind who might stroll near the bus stop waiting for a friend? And is the bus stop at a place frequented by school children? Beware, you might be in trouble if you in the state of Nevada, United States of America. Why? Because you might be booked for loitering.

What Happens if you Loiter in the State of Nevada?

According to the loitering law in Nevada NRS 207.270, loitering near schools or any place where children congregate is a criminal offense. In fact, as per loitering laws in Nevada, it is criminal to loiter at any public place frequented by children without a legitimate purpose. Especially so, if you are not there to supervise a child in the capacity of a parent or a guardian.

What is the Purpose of this Nevada Loitering Law?

It is to prevent pedophiles from having any kind of access to children. According to the Nevada Supreme Court which clarified the scope of the law,  this law has been created to keep school children and minors safe from those individuals who may unlawfully loiter near education establishments.

Who is the Loiterer?

According to the scope of loitering law in Nevada, a loiterer is that adult who is lolling around the school or a bus stop, who the police suspect to be a pedophile.

A teenager who after missing class, and is found to be pacing impatiently outside the school waiting for his friends to arrive, is not considered a loiterer as per the law. 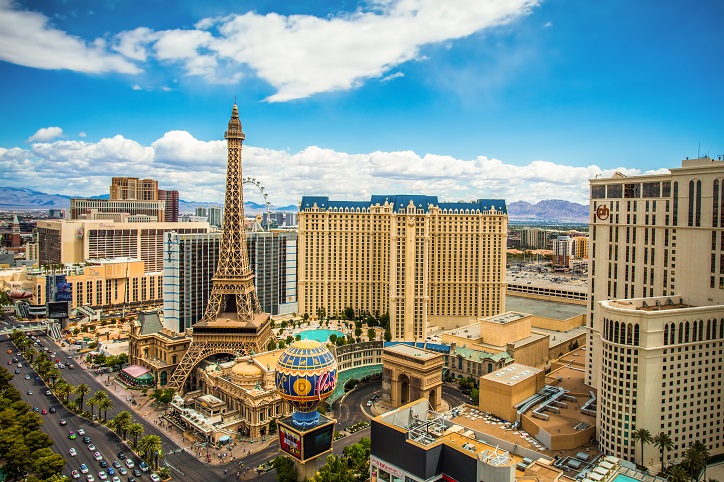 What should you do if you are charged with Loitering in Nevada?

If you are a stranger to the state of Nevada and are not aware of the homeless loitering laws and other loitering laws in Nevada, you are in trouble. More so, if you are not even aware that you are loitering.

Loitering is a vague term. There are many ways to defend yourself if you are accused of loitering. If you are charged with loitering, you can take recourse to the following steps.

Show that you had a Purpose

If your defense attorney can prove that you had a valid, legitimate reason for being at the place, and you were perfectly innocent, then the charges of loitering will be dropped.

Prove that you were not Loitering

If your defense attorney can argue and prove that you were not lingering aimlessly at the spot, and you were there for a very brief period of time, the loitering charges will be dropped. 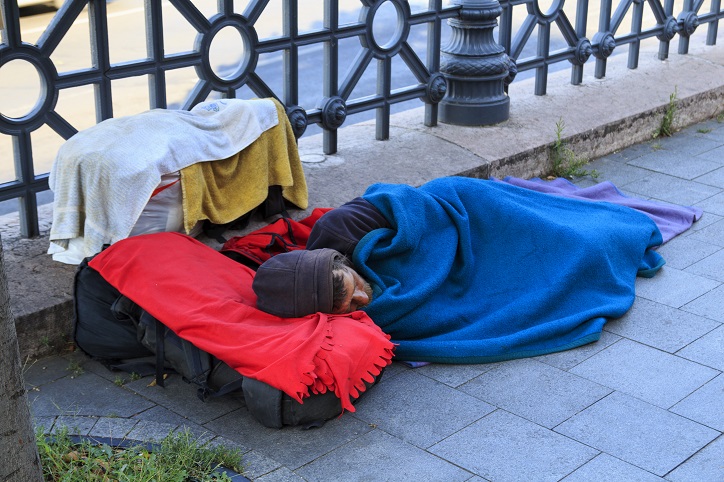 It is possible that you are accused of loitering due to the various prejudices that people carry. If your defense attorney can prove that these biases were the reasons for the false allegations, the loitering charges will be dropped.

If the loitering charges are proved, then you have to face the punishment for loitering in Nevada.

Loitering is punishable as a misdemeanor in Nevada. The penalties could be:

The punishment for loitering in Nevada that affects the most is the social stigma attached to a loitering charge. If you have a good attorney, these loitering charges can be switched to something less serious such as trespassing. If you are lucky these charges may altogether be dropped.

If your name is in the Nevada Sex Registry and you are charged with loitering, then according to Nevada loitering laws, this is what will happen: