Law on Riot in Nevada and the Punishments for It

In the State of Nevada, riots are defined as any unlawful act of violence performed by two or more people, with or without a common cause of quarrel, in a violent, tumultuous and illegal manner. The definition, given under the NRS 203.070, further states that the act of violence need not be unlawful to be termed as a riot. There are instances, wherein lawful acts can also be termed as riots.

In Nevada, the NRS 203.070 defines both routs and riots. As per the State Legislature, routs are unlawful acts wherein two or more people gather under a common cause of quarrel, in order to break the law or make an attempt at breaking the law. Routs do not involve any acts of violence and are comparatively peaceful.

Riots, on the other hand, are acts of violence in Nevada. The people participating in the riots may or may not have a common cause of complaint. Their intentions are to only cause a disturbance in peace through acts of violence. Riots, therefore, are not a simple case of rout gone awry. They involve an intentional display of violence and in most cases, the people involved are can be convicted for riots, even if they did not actually participate in committing any crime. Most often than not, those convicted for participating in riots have not directly taken part in vandalism or theft but were just present when the acts of vandalism or thefts took place and did not directly involve themselves. 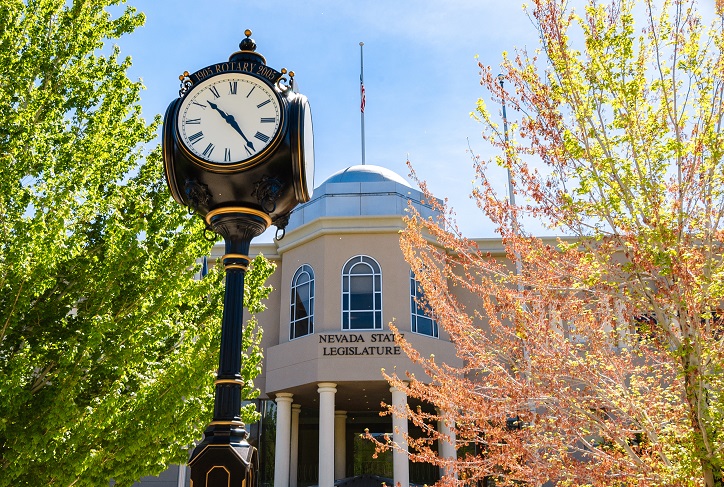 For example, if two different groups of people are protesting about different causes at the same place. Group A protesting against changes in tax policy gets agitated and starts pelting stones at the government authorities, they will be taken in for rioting, along with Group B, who was not directly involved in the riots and was protesting for a completely different cause.

It is to be noted that along with being charged for causing riots, the people involved can also face additional charges for any other violent crimes they commit. So, if Group A from the above example can also be charged for the offense of assault under NRS 200.471 and for reckless endangerment under NRS 202.595.

In Nevada, the act of inciting a riot through verbals words, actions or gestures is also a crime. Even if the riots do not actually take place, the person who tried to incite the riots can be convicted for breach of the peace as per NRS 203.030 and NRS 203.40. 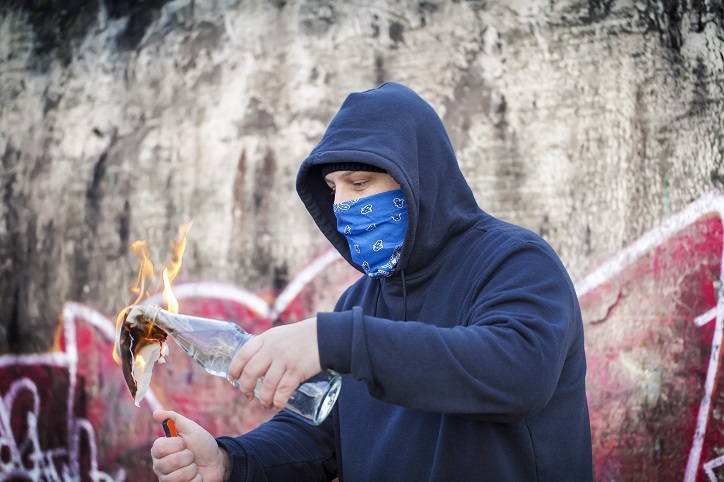 Punishment for Rioting in Nevada:

Rioting is a criminal offense and those found guilty of rioting can be levied with additional charges for assault, breach of peace, criminal anarchy, etc. as per the severity of the situation. Riots are an act of violence in Nevada and the offenders, no matter the cause of their protests, shall be charged for a misdemeanor.

If found guilty, the rioters will face a maximum prison term of 6 months or will have to pay a fine of up to one thousand dollars, or may face with both such fine and imprisonment.

It must be noted that the person charged for taking part in the riots, cannot be convicted for riots until the judge or the jury related to the case, believes that they were guilty of the crime beyond a reasonable doubt. There are instances where innocent bystanders are convicted of riots. In such cases, eyewitness reports and surveillance tapes can be used as proof of innocence.