Child Abuse Laws in New Hampshire: These are Child Abuse laws for the State of New HampshireIf a child is intentionally mistreated either physically, verbally or mentally, sexually and the child is neglected, it is called child abuse.  It is not always easy to recognize when a child is abused. A single sign of abuse may not be abuse, but a closer look and action may be necessary if the signs occur repeatedly.

An abused child is often afraid to complain fearing that no one will believe them. Most parents fail to recognize the symptoms of abuse as they may not want to face the harsh reality. Child abuse can occur at any culture, ethnic or any income group. Different jurisdictions have established their definition of what child abuse is, and the laws to govern them. New Hampshire Child Protective Services (CPS), a part of the Division for Children, Youth, and Families (DCYF) provides protective and preventive services to children. 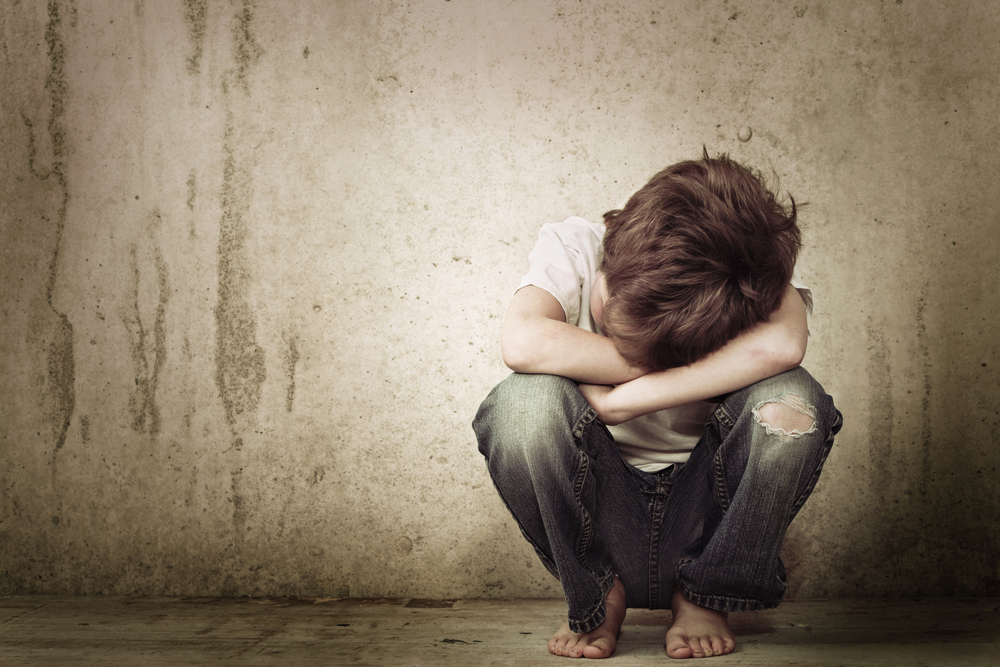 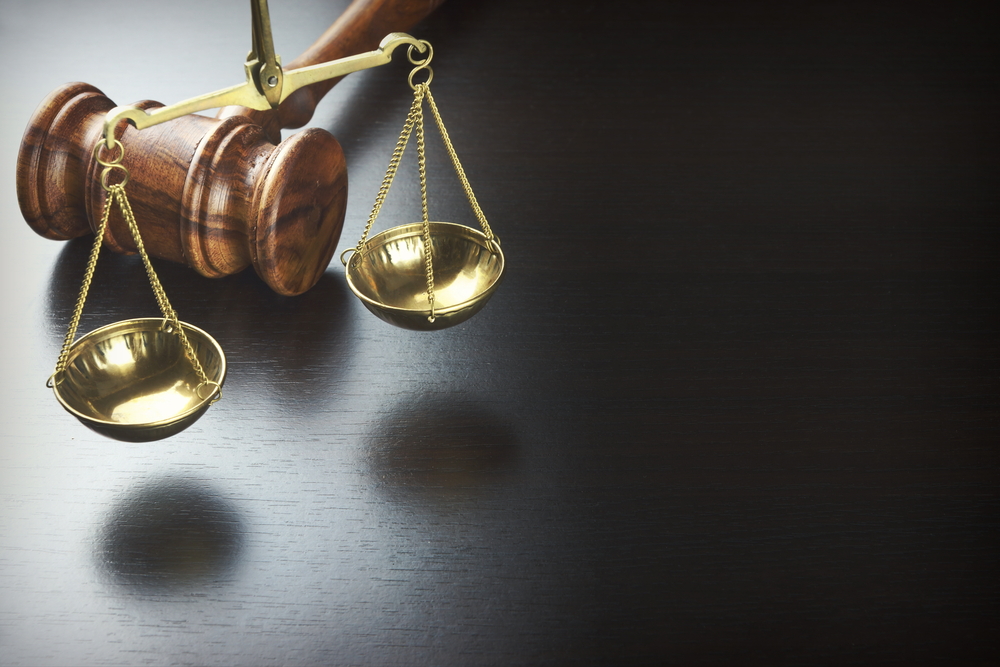 Abuse, whether it is with a child or an adult is a serious problem. New Hampshire law requires any abuse on a child under the age of 18, to be reported to DCYF immediately. The Family Division handles cases filed by the state involving abused children.

If the parent is charged with abuse, the state will file an abuse petition. If the evidence against the parent is found, the legal custody of the child goes to the state's Division of Children Youth and Families. The child is placed in a safe and caring home while the case advances in court. A social study is conducted to examine the family, school, community and medical records of the child and the family. The judge will review the case and determine a hearing for the better future of the child. If accused, the parents have 12 month time to correct the conditions outlined by the court. The child is permanently removed from the parent custody if corrective measures are not taken.

Child abuse can happen anywhere, anytime and by anyone. A child may be victimized in a school, on the streets, by a coach, a child care provider, a neighbor, or any other person with whom the child comes into contact. If anyone suspects that a child is a victim of abuse, have to report it immediately so that corrective measures can take place before the child is victimized again. Child abuse report can be made anonymously. DCYF will ensure that your name will not be disclosed in any records, reports, and investigations. Your identity information may be requested by the judge if the case goes to court.

The New Hampshire Department of Justice aims to serve with diligence and integrity by performing the constitutional, statutory and common law duties of the Attorney General. The Attorney General's Task Force is designed to foster the need for investigation and prosecution of child abuse and neglect cases. The task force is comprised of professionals from all over the state representing many disciplines involved in the field of child abuse. The task force works to prevent further victimization of children by ensuring that investigations are thorough and meet the needs of the children.