What Is The Law On Compounding A Felony In New Hampshire And What Are The Punishments For It?

Compounding a felony is an offense classified under a misdemeanor. As per the accepted definition, it consists of a victim of a particular offense entering an agreement not to prosecute or charge the perpetrator of a crime. It also includes entering into an agreement to hamper the prosecution or in any way damage the investigation of a felony.

Under this context, compounding means to enter into an agreement or to come to some sort of settlement. Compounding of a felony, however, does not include a victim accepting an offer in the cases of stolen property or accepting when the offender makes restitution. However, in these cases as well, there must be no agreement on the part of the victim not to prosecute the offender. 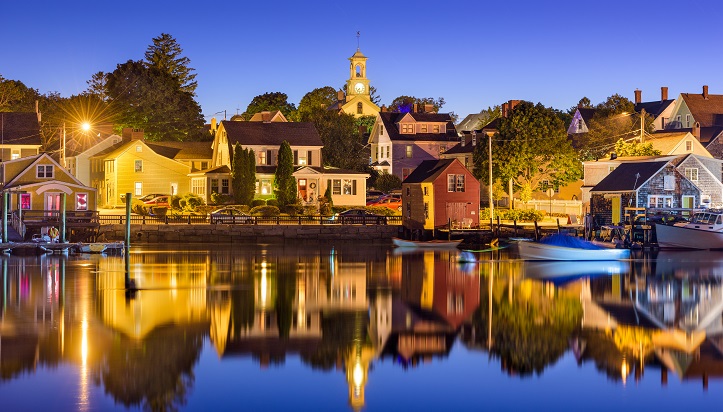 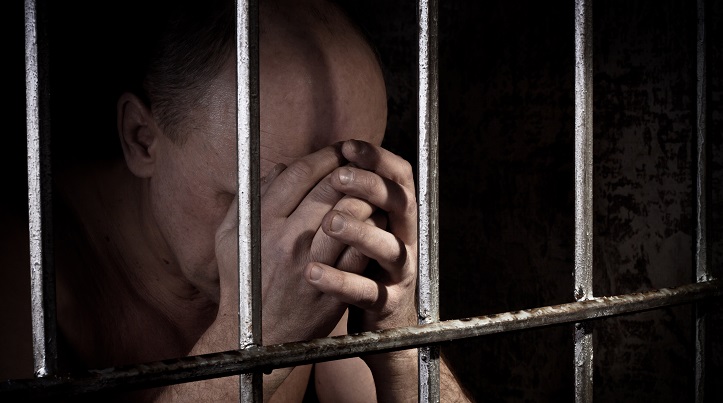 Compounding a crime is a common-law offense and is enacted with the intention of preventing a victim of an offense from hampering the investigation into the crime. This definition is a version of the New York Penal Code 215.45. While the New York Law contains punishment for choosing not to prosecute after entering into an agreement, it makes no mention of the matter of aiding, and abetting or of hampering the investigation further. As ‘post-initiating activities’ such as providing testimony is also a very important part of the prosecution of a criminal, this law further expands on the New York statute.

There exists a controversy regarding a situation wherein the victim of the offense receives no more that he believes reasonably reimburses or compensates him for the damages caused by the criminal act. The New York Penal code provides a defense in this case. Rarely, when the compounding provision is used against a reimbursed victim, it is used as a threat to ensure further cooperation from the victim in the prosecution of the crime. This means that while the prosecutor won’t prosecute for compounding, he may warn the victim that his decision to avoid prosecution may open him up for compounding charges.