There is hardly anyone who does not like to have his/her privacy. The invasion of privacy is regarded as a personal injury because it can be worrying to know that someone has accessed your medical records without your permission. It can be even more disturbing to find out that someone has infiltrated your private space or another person has been involved in voyeuristic behavior or used some kind of audiovisual devices or cameras to record you though there was no permission granted from your side.

Generally, there are 4 recognized claims for invasion of privacy. These are as follows:

According to the invasion of privacy laws in the state of New Hampshire, only recognizes the first three claims are recognized as an intrusion to privacy. The state is yet to recognize the claim of placing the plaintiff in an inappropriate manner in the eyes of the public as an invasion of privacy.

It comprises making video recordings of persons in an unauthorized manner, physically invading onto the private property of another person, tapping the telephone lines of some other person, wrongfully acceding the medical files or records, and disclosing the facts publicly to show a person in an incorrect or false light. 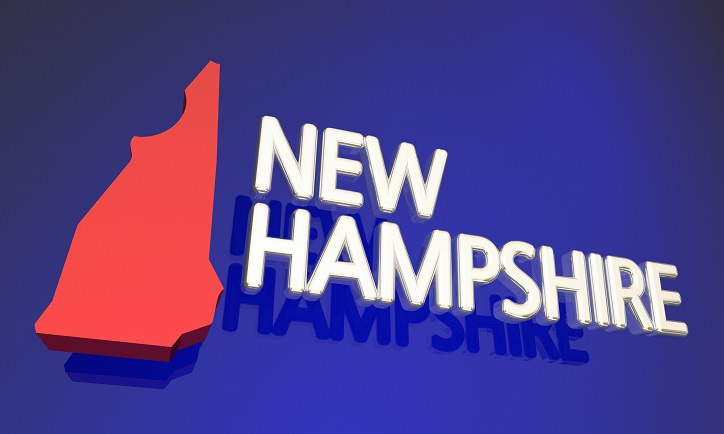 A person’s financial documents, emails, and medical records are his/her private information. In case there is a feeling that someone has intruded upon your right to privacy through wrongful divulgence of medical information within the scope of HIPA or of employee details, or when you find out that your private bank information has been divulged, the best step to take is to take the help of a seasoned trial attorney.

According to the invasion of privacy law New Hampshire, following are the elements of intrusion to privacy:

1. Intrusion upon the mental and physical seclusion or the solitude of the plaintiff

a. When a person intentionally invades physically or through other means.
b) Upon another person’s seclusion or solitude or his/her concerns of private affairs.
c) Such an intrusion is extremely offensive to any reasonable individual.

2. Disclosing private facts before the public


Accountability for public divulgence of a person’s private facts has the following requirements:

a) Concerning another person’s private life.
b) When a person gives publicity to an issue.
c) Does not have any legitimate concern as far as the public is concerned.
d) When the publication should be of a highly offensive nature to any reasonable person. 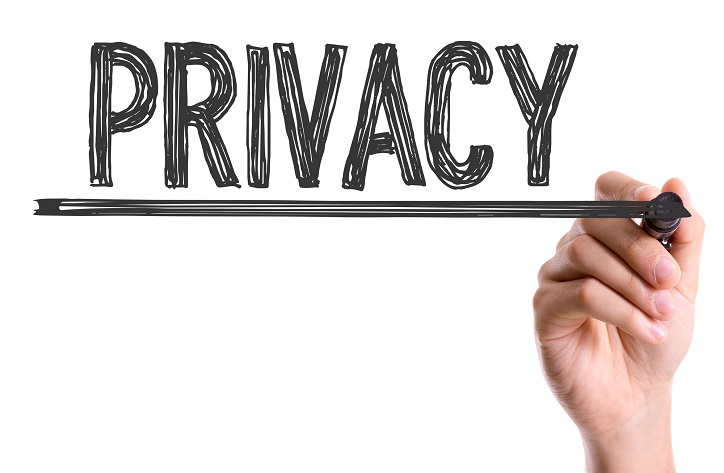 
Any claim for the false light needs the following to be established:

a) The plaintiff is identified through publication.
b) The information was published widely by the defendant, unlike defamation where the derogatory information is shared with only one person.
c) The accused was at fault for publishing such information.
d) The plaintiff is placed in a negative or “false light”, which could be highly offensive in nature to any reasonable individual.

a) Using the likeness or name of the plaintiff.
b) It is done for the advantage or benefit of the defendant