What Is the Law on Riot in New Hampshire and What Are the Punishments for It?

An Individual Found Guilty of a Riot When:

Also, any individual who disobeys to adhere with a legal order to withdraw immediately before, during, or instantly after the violation of the above paragraph is held guilty of participating in a riot. 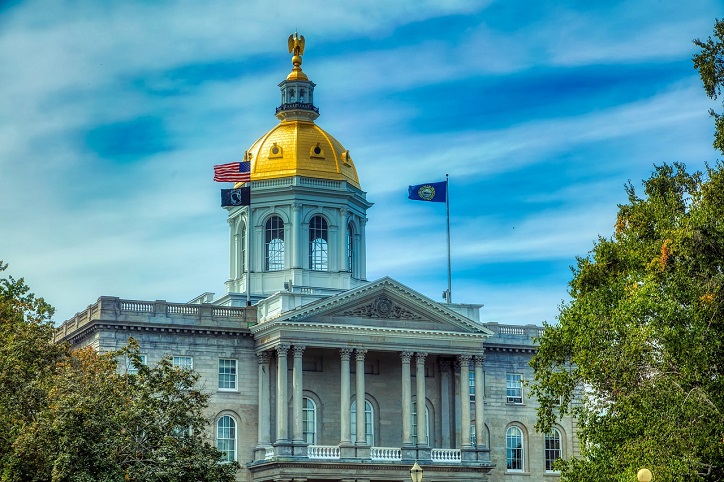 When a police officer requests a person who is present to render assistance when there is any violation of the act mentioned above other than using force for suppressing such violations and the person refuses to give such assistance will be held guilty of committing a misdemeanor in New Hampshire.

In New Hampshire, Riot is considered a Class B Felony when a person suffers as a consequence of the conduct by succumbing to bodily injury or significant property damage or there is an occurrence of arson or the accused possessed a dangerous weapon or intentionally causes to propel or throws a substance or an object of any kind at any emergency responder in uniform or any law enforcement officer in uniform irrespective of whether such substance or object actually hits the emergency responder in uniform or the law enforcement officer in uniform except when the dangerous weapon was basically a firearm, he/she will be sentenced according to RSA 651:2 II-g. Else, the offense will be treated in the court as a Misdemeanor.

If any act constituting the crime of riot took place in a municipality wherein facility for housing the students owned by any public institution is situated, or in one of the adjacent municipalities, then the punishments mentioned below will be imposed in New Hampshire: 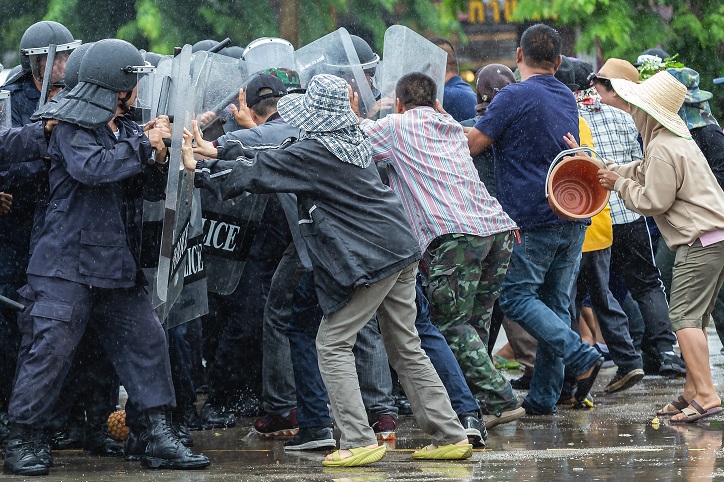 Any order issued in accordance with the section will not be applicable for one or more of the following:

According to this section, a “public institution of higher education” includes a public university, public college, or public community college.